‘Challenge for the most goals in a consecutive individual league’ Heung-min Son, challenge against Soton

Home » Sports » ‘Challenge for the most goals in a consecutive individual league’ Heung-min Son, challenge against Soton

Heung-Min Son’s Tottenham Hotspur will play an away match against Southampton in the 20th round of the English Premier League (EPL) for the 2021-22 season at 00:00 (Korean time) on the 29th. In the photo, Son Heung-min played against Liverpool on the 20th. /photo = Reuters

Can Heung-Min Son (Tottenham Hotspur) score a goal against Southampton?

Tottenham will play an away match against Southampton in the English Premier League (EPL) round 20 for the 2021-22 season at St Marys Stadium, England, on the 29th at 0:00 (Korean time). Tottenham, who played three less league matches due to the spread of the novel coronavirus infection (COVID-19) and heavy snow, are currently in fifth place in the EPL with 9 wins, 2 draws and 5 losses (29 points). Tottenham, which fell to the mid-range due to sluggishness at the beginning of the season, returned to an upward trend after the appointment of Antonio Conte as manager last month.

Son Heung-min scored four goals in four consecutive league matches in the EPL in the 2016-17 season and this season. However, they haven’t scored in 5 matches yet. Heung-min Son, who has reached the personal record for most consecutive goals, is challenging Southampton to set a new record of scoring in five consecutive games. If he scores multiple goals, he also sets the record for scoring in double digits in the Premier League for seven consecutive seasons.

Son Heung-min is strong enough to have scored 11 goals in his career against Southampton. This is the reason for the high probability of achieving a great record. 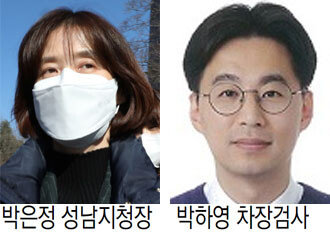