‘ Chao Laem ‘ faces ‘ Rodriguez ‘, the experience is superior to the decisive victory.

‘ Chao Laem ‘ faces ‘ Rodriguez ‘, the experience is superior to the decisive victory.

Most recently, on June 24, matchroom organizer Eddie Hearn chaired an official press conference at the Bombay Room of the Hyatt Regency in San Antonio. Riquez, the show’s main antagonist faced to confirm the concurrence Officially, Eddie Hearn shot the question himself.

Eddie Hearn praised Chao Laem that this fight looks very healthy and physically good after having to wait for a long time to fight the world championship. and recently had to lose the world championship with Carlos Cuedras because of sudden illness which Chao Laem said through an interpreter that he came to this fight, he was fit and trained well and his physical condition was excellent. complete Makes me very confident. Thanks to Eddie Hearn for giving me the opportunity to go up to the World Championships again.

Eddie asked if going up to the World Championships against rising world champion Jesse Rodriguez, how to plan a fight, and what methods would be used to defeat Rodriguez. Which Chao Laem replied that Rodriguez is a young, energetic, young fighter, they will use their experience on the ring that is superior than it is to conquer Rodriguez to win the world championship back to Thailand.

As for Rodriguez, Eddie Hearn asked how it felt facing the former two-time world champion, who is so high on the pound-for-pound basis. He has also defeated elite fighters such as Roman Gonzalez and Juan Francesco Estrada, and is also the heaviest fighter in the 115-pound category, Rodriguez said. that he didn’t feel nervous at all Because he is a world champion and that boxing only punches hard. did not help to overcome There is something more than this. They have the speed, agility, agility and freshness that will make them the best choice to win and defend the world championship.

After the press conference, Eddie Hearn gave both fighters. Standing face-to-face with each other let the media take pictures Comparing the proportions, they are tall and colored. Chao Laem looks thicker, after which the picture has been drawn.
Chao Laem” revealed that he had met a very close opponent and became more confident. Ensure that the day of the fight

“When they face each other, look into the eyes and think that Bam Rodriguez has a fear of seeing. Her eyes are wobbly. I assure the boxing fans that they do not have to worry, they are not careless, put on their full strength and bring this championship belt back to Thailand for sure. As for the weight, it can be done. The actual weighing day will pass for sure.”

On the side of “Xia Hui”, Mr. Surachat Phisitwuttinan said that there is nothing to worry about. Laem is very ready in this fight. A boxer like Chao Laem is not only fermenting hard. but has extensive experience on stage I’ve been through boxing very well. And has strength, endurance, he is still confident that Bam Rodriguez against Chao Laem is definitely not there. 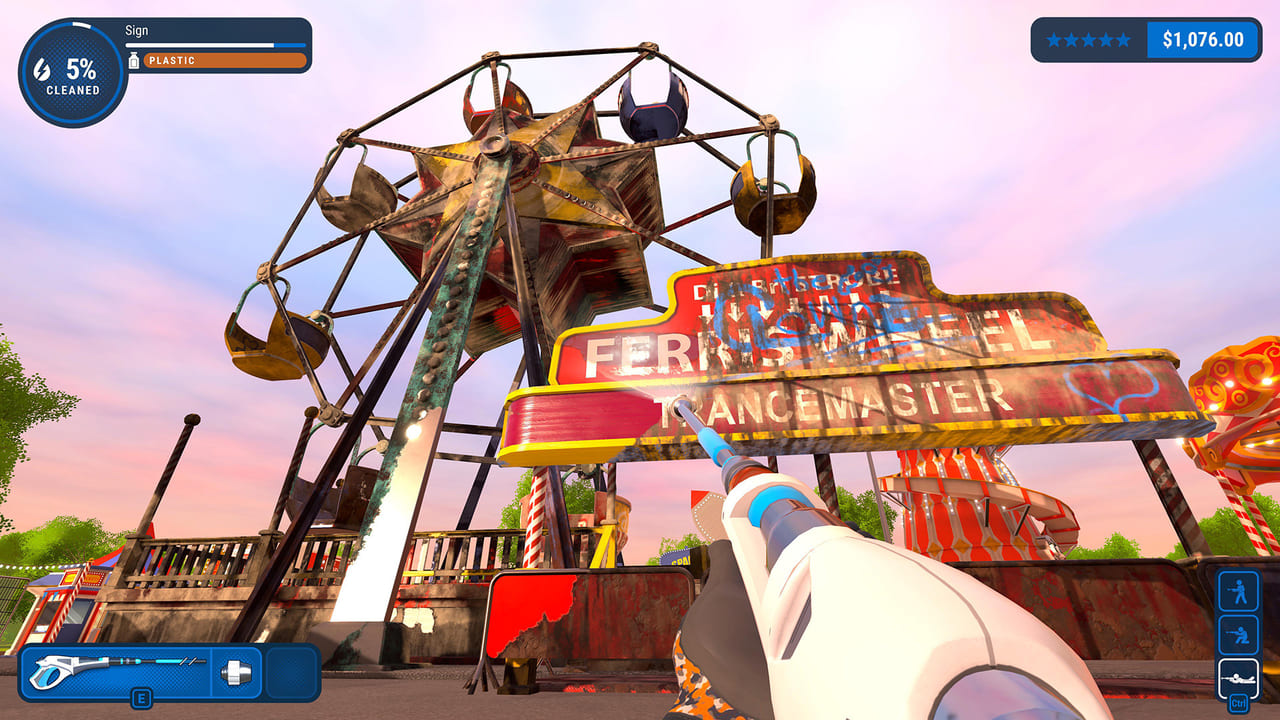 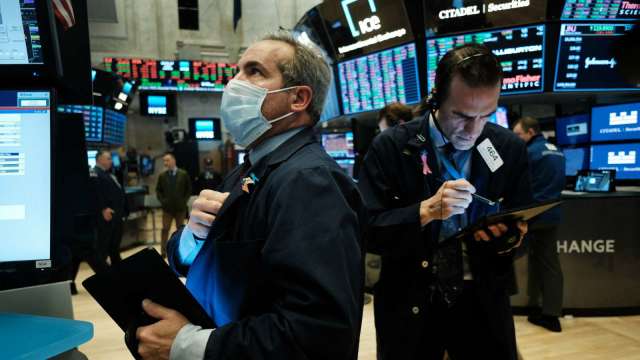 Femininity was insulted; A case was filed against PC George for misbehaving with the journalist
Posted onJuly 5, 2022July 5, 2022