Characteristics: Drug-related stocks surge due to the occurrence of domestic confirmed cases of monkey pox 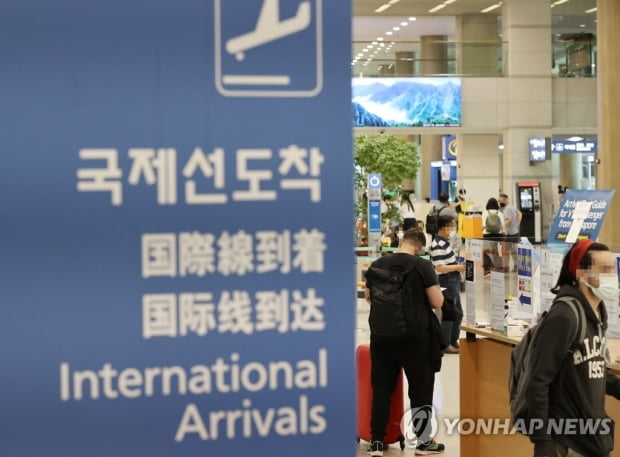 On the 22nd, when a case of monkey pox, a rare infectious disease, was confirmed in Korea, drug-related stocks soared.

On the KOSDAQ market on the same day, MycoBioMed, a diagnostic kit manufacturer, closed the transaction at 18,450 won, up to the price limit (29.93%).

The Korea Centers for Disease Control and Prevention (KCDC) said in a briefing on the afternoon of the same day, “The result of a gene amplification (PCR) test and gene sequencing analysis of a Korean who returned from Incheon International Airport on the 21st and showed suspicious symptoms was confirmed as a confirmed case.”

Monkey smallpox is an acute febrile and rash disease caused by a viral infection. The symptoms are similar to smallpox, but the severity is reported to be low.

Although it is a virus that has become endemic in Africa, it is spreading rapidly around the world after the first case was reported in the UK on the 7th of last month.

President Yoon Seok-yeol said on the morning of the same day, “If necessary, prepare everything so that the currently secured vaccines and treatments can be quickly distributed to medical fields, and finish the introduction of an additional third-generation vaccine and antiviral agent for monkey pox as soon as possible.”