On November 22, 2022, the Foundation for the Advancement of Women and Men Foundation for Children, Youth and Families Women’s Health and Sexual Justice Program Sexuality Education Association and more than 30 community leaders in the Bangkok area, led by Ms. Angkhana Inthasa, head of gender equality promotion department. Organization for Women and Men Forward Mr. Chuwit Chantaras, Secretary General of the Children, Youth and Families Foundation meeting with Mr. Anukul Peedkaew, Permanent Secretary of the Ministry of Social Development and Human Welfare (MSDHS) to present a petition on the Day to Prevent Violence Against Women and Children. ready for symbolic activities calling on society to pay attention Don’t ignore violence against children. women and family

Mr Chuvit said that from collecting data from news about violence in the home and couples. Ying Chai Foundation newspaper found an alarming number of statistics, in 2016 found 466 news, in 2018 found 623 news and in 2020 found 323 news, more than half of which were murders. Most of the perpetrators are men or males because of jealousy. Asking for reconciliation but unsuccessfully Drunk by alcohol/drugs And caught unfaithfully, respectively. Most of the weapons used in the crime are guns, knives or sharp objects. From this data, it reflects the problem of violence against children. Women and families are still worried. and the latest recent incident at a private shelter in Samut Songkhram province that used labor and physically abused children so severely that it was ordered to close and a number of those involved were prosecuted in accordance with the a law that is considered shocking news to the public And raises questions about the supervisory monitoring role of relevant government agencies at all levels So it’s time for us to tell the truth. Don’t hide rubbish under the carpet. and seriously improve the new system

Ms. Angkhana that 25 November every year is the day to stop violence against women and children. This year, it can be seen that the situation of violence against women and children in Thailand is still worrying. along with the network Therefore, I would like to express my point of view and make a proposal to the Ministry of MSDHS as follows: 1. Request to speed up the development of various channels and reporting systems. Covering all areas, easily accessible, open 24 hours a day, there are inter-agency coordinators to help quickly. 2. There is a system for forwarding solutions to problems. There are online and real-time follow-up systems with clearly accountable units. He has the power to carry out follow-up work across departments Allocate a workforce with expertise in solving all types of violence at every stage in order to ensure sufficient numbers and attention, with special emphasis on vulnerable groups such as children, youth, people with disabilities and the elderly The budget is allocated within the normal budget framework. as well as creating participation and providing resources to non-governmental organizations that provide services to victims of violence. to do work more efficiently

Ms. Angkhana further that 3. requested the appointment of examination committees for relevant agencies of the Ministry. MSD in supervising a shelter in the province of Samut Songkhram where there is abuse of children to make the truth appear that there is negligence or omission of duty or illegal action or not And if they are found guilty, they will be punished according to the law. This committee should include representatives from external organizations such as Yarn Foundation. or school external academic agencies, etc., and 4. Push for the National Children’s Inspectorate which is an independent organization which is not a transfer from the government sector but to create a new corporate culture new spirit and innovation Achieving a new goal that ensures rights the child for each child.

While Mr. Anukul after receiving the book that the MSD is ready to accept all 4 proposals to move forward. there are some The MSD has already moved some For example, the social support centre, the latest helpline of 1300, has increased the efficiency of the service coverage. admit that there are many unresolved complaints in the past Including growing and developing personnel which are currently insufficient. It must be added and done professionally. Accelerating problem solving, especially for vulnerable groups It is a problem that will be jointly with the relevant ministries.

In addition, solving social problems requires working with many sectors, not just the MSDHS, I’m no hero. But it is something that all parties must come together to help each other. especially the provincial mechanism with the Provincial Child Protection Committee A provincial governor is the chairman. It is an important part of driving social problems. Both are about the safety of children, women and families I want to raise my voice at the local level. governor That must come together to take care of social problems If the MSDs are allowed to think for themselves, collaborate with partners in the public sector, they may not be able to catch up with many problems that get up

The Permanent Secretary of the MSDHS referred to a request for the establishment of a committee to investigate relevant MSD agencies that oversee welfare homes in Samut Songkhram Province Let the beatings and child labor happen, saying that the MSDHS must be responsible about the problems that arise. If it is work that is a weakness in the area, it will not be ignored. At the same time, more mechanisms must be strengthened at district level. together with the public sector, such as a thread foundation Let’s identify weaknesses to solve problems together. Regarding the demand for the National Children’s Inspectorate to be considered new being discussed in relevant committees 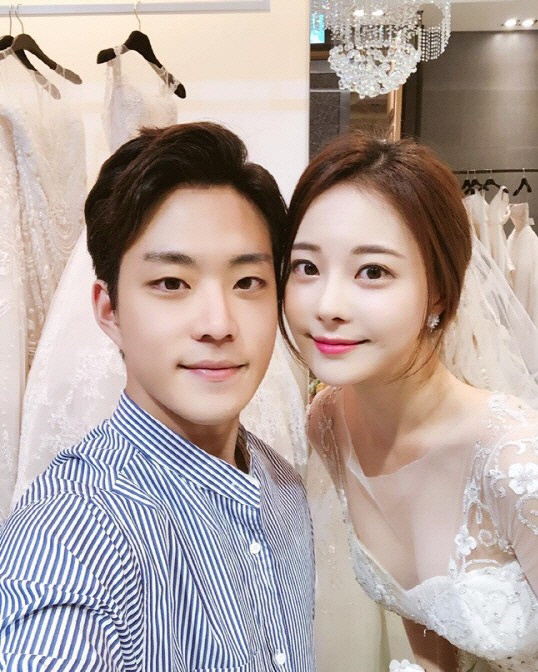 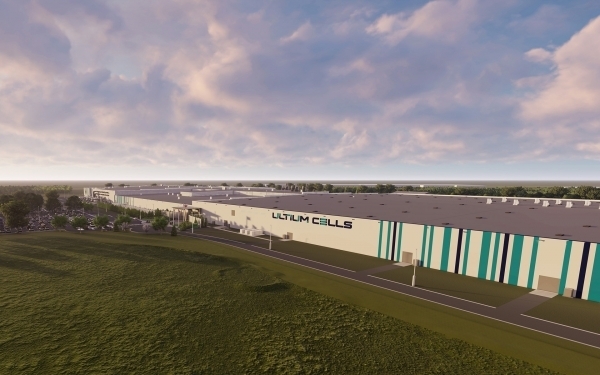