China’s economy: Can the “618” shopping festival set a new record for transactions to support the economic recovery? – BBC News in Chinese

Home » Business » China’s economy: Can the “618” shopping festival set a new record for transactions to support the economic recovery? – BBC News in Chinese

The transaction value of 379.3 billion hit a new high, with a year-on-year increase of more than 10.3%; but last year’s increase reached 27.7%, compared with this year’s growth rate has slowed down significantly.

Like this year’s “618” shopping festival, last year’s “Double Eleven” has shown signs of sluggish growth, with sales increasing by 8.5%, the smallest increase in a year. This shows that the similar shopping event of China’s national carnival has bid farewell to the period of ultra-high growth.

This year’s “618” Shopping Festival has two backgrounds worth paying attention to: first, the lockdown measures brought about by the epidemic have greatly disrupted the logistics chain, and the huge amount of express delivery in a short period of time will increase the pressure on the logistics network; second, the Chinese economy It was hit hard by the closure of the city in the second quarter. Among them, consumption was the most damaged. It is necessary to use the “618” to boost the consumer market.

In China, the “618” shopping festival is the second largest online shopping event after “Double Eleven” (held on November 11 every year). The former was initiated by JD.com to commemorate the founding anniversary of JD.com on June 18 every year, and to compete with Alibaba’s “Double Eleven”. However, various e-commerce platforms will launch massive discount promotions during the two shopping festivals in order to stimulate sales.

Alibaba and Pinduoduo, another online shopping platform, prefer not to release sales figures for the “618” shopping festival. Star map data, a Chinese consumer data company, estimates that Alibaba’s Tmall, JD.com, and Pinduoduo achieved a total of 578.4 billion yuan in sales during the “618” period, an increase of 26.5% compared to last year.

Last year, the Chinese government cracked down on the monopoly problem of Internet platforms. Alibaba was fined 18.228 billion yuan for abusing its dominant position in the domestic online retail platform service market during the “Double Eleven” period, prohibiting or restricting merchants on the platform to open stores on other platforms. RMB, setting a record for the highest fine in this field.

Therefore, the competition of various platforms this year cannot require merchants to “choose one of two”, and can only increase subsidies. Compared with 2021, the discount rate for full discounts has increased significantly. During the 618 period in 2021, the threshold for cross-store full discounts on Tmall and JD. Duoduo directly used the slogan of “3 billion yuan consumer coupons”.

The merchants participating in “618” this year have a major feature, from “promoting sales and building word of mouth” in the past to the current “survival”. This change is mainly caused by the external environment.

The outbreak in Shanghai in March and April this year has put China’s largest city under lockdown for more than two months. For the Chinese economy, Shanghai is the top priority.

Xu Tianchen, an economic analyst at the Economist Intelligence Unit (EIU), told BBC Chinese that China puts the industrial economy first. In the past two years, China has been able to quickly control the regional epidemic, keep the entire industrial chain and logistics network uninterrupted, and export exports. achieve strong growth. And Shanghai is an important hub for this model: it is one of the largest ports in the world, has many advanced manufacturing capabilities, and has strong supply chain links with other provinces and cities in the Yangtze River Delta, which is home to China’s largest Manufacturing cluster.

In addition, a recent joint study by Song Zheng, a professor at the Department of Economics at the Chinese University of Hong Kong, and several scholars showed that if a mega city like Beijing or Shanghai were to be locked down for two weeks, the impact on China’s GDP in that month would be roughly 2 percentage points ( According to estimates from last year’s data, about 190 billion yuan), about 7% of which came from the indirect economic losses caused by the local closure of the city to other cities.

Even after the epidemic is brought under control, the European Union Chamber of Commerce still said that Western companies in Shanghai have resumed work and production after the closure of the city, but they are facing a “logistics nightmare” that is expected to last for several more. Week.

However, there are also difficulties behind this dazzling transcript. Affected by the epidemic, in April, the sales of Nie Wei’s company fell by 70% year-on-year. Falling profits, overstocking… The epidemic has affected the entire supply chain, which has spread to many places. Nie Wei said frankly that the high cost of logistics and warehousing has dragged down the growth in sales, and this year’s profit is only the same as previous years.

Hope: A boost to consumption recovery

For the entire Chinese macro economy, this “618” is also of great significance. As China’s economy was hit hard by the lockdown, “618” was given the expectation of boosting the consumer market.

At a government meeting in late May, Chinese Premier Li Keqiang gave a striking description of the current economic situation. He said, “In March, especially since April, some economic indicators have fallen significantly, and the difficulties are greater in some respects and to a certain extent than when the epidemic was severely hit in 2020.” Under the first wave of the epidemic in 2020, China’s economy suffered In the first quarter of that year, the GDP fell by 6.8% year-on-year, which was not only the lowest value since China began to publish quarterly GDP data in 1992, but also the first time that the quarterly growth rate was negative.

From the data point of view, household consumption has been hit particularly hard. In May, China’s total retail sales of consumer goods increased by -6.7% year-on-year in the month, which was still significantly weaker than the -3.5% in March. Among them, retail sales of goods increased by -5%, and catering consumption increased by -21.1%, which was only slightly better than -22.7% in April. As the impact of the epidemic continues in major cities, logistics in the Yangtze River Delta region is still severely affected.

This blow not only affects economic performance during the lockdown period, but continues even after the lockdown is lifted, especially in the area of ​​household consumption.

Zhang Wenlang, chief macro analyst of CICC, said at a sharing meeting on June 16 that the mainstream view in the first half of 2020 tends to believe that the impact of the epidemic is short-term. Unlike this, the epidemic will rebound to a certain extent in 2022. It has pushed up the uncertainty of the evolution of the epidemic in people’s minds, including how long the epidemic will last and how it will evolve in the future.

Zhang Wenlang believes that in the case of rising uncertainty, considering “adjustment costs”, companies and consumers may be more inclined to do nothing, which may further amplify the impact of the epidemic on short-term economic activities. Taking household consumption as an example, the proportion of China’s durable goods consumption in total commodity consumption continued to decline, and the elasticity of household consumption expenditure to disposable income decreased after the epidemic.

This year’s “618” also reflects the meaning of stimulating consumption. JD.com has teamed up with the governments of Shenzhen and other cities to issue consumption coupons through the JD.com smart city consumption promotion platform, covering many online and offline consumption scenarios, and continuously stimulate consumption potential. But it remains to be seen how effective it will be. 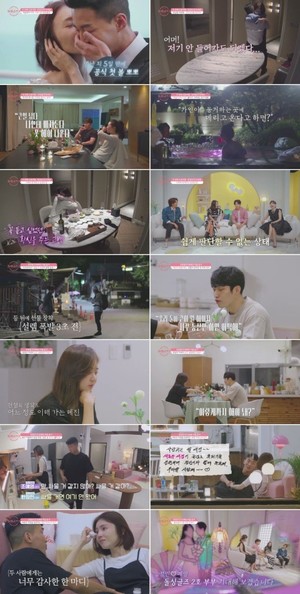 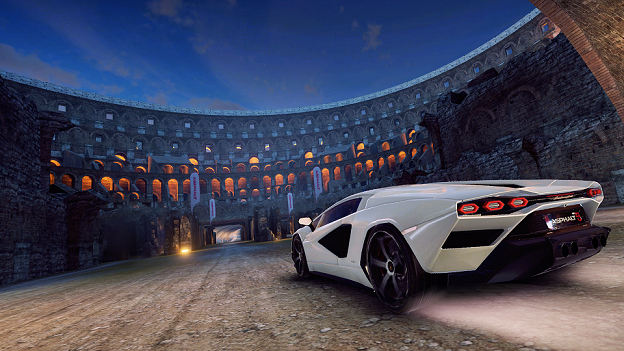 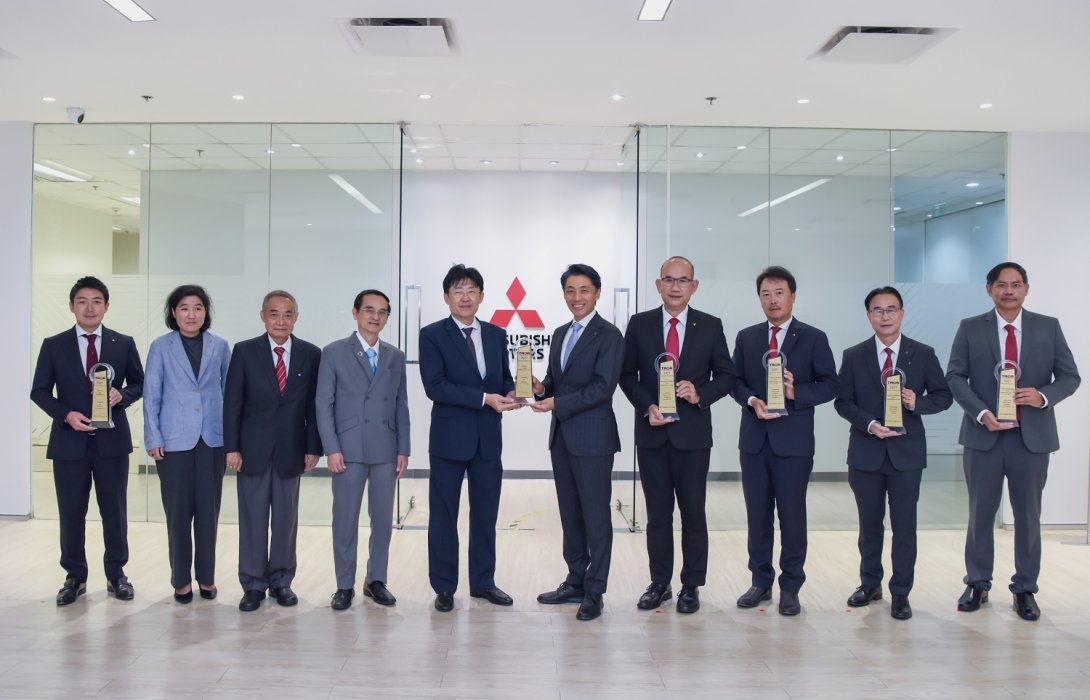