Shanghai Automotive Group, a large state-owned automobile company in China, launched a new model of the pure electric vehicle “MG ZS EV” produced in China in November. The battery life on a single charge is up to 440 kilometers, which is 70% longer than the previous model, but the price is only about 35,000 euros before enjoying the subsidy. It is lower than the competing models of Germany’s Volkswagen and France’s Peugeot.

Since SAIC officially entered Europe in October 2019, it has established about 400 sales outlets in 16 countries. In the United Kingdom, the overall sales of the MG brand from January to November 2021 increased by 73% over the same period of the previous year. From the perspective of each brand’s share of the overall sales of new vehicles, including gasoline vehicles, it is 1.9%, which is higher than that of Honda and Mazda. It was 3.6% in a single month in November, which forced brands such as recent production cars and American Ford cars to be produced in the UK.

In Europe, in response to climate warming, countries provide generous subsidies for purchasing pure electric vehicles, such as a subsidy of 9,000 Euros in Germany. Coupled with the increased sense of crisis among consumers about climate change issues, the proportion of pure electric vehicles in new car sales from July to September 2021 in 18 major countries has increased to 13%. Chinese companies see this situation as a good opportunity.

Of course, the only ones that have a sense of existence on the road are Shanghai Auto, which uses MG, a traditional British brand, and Polestar, a subsidiary of Zhejiang Geely Holding Group. However, many Chinese companies are coming one after another.

In October, Shanghai NIO, an emerging pure electric vehicle company, opened a showroom in Norway and officially entered the European market. It is planned to open 20 autonomous battery replacement stations in the country by the end of 2022. Xiaopeng Motors and FAW Group also entered Europe based on Norway. Great Wall Motors announced at the Munich International Auto Show in September that it will start sales of the small pure electric vehicle brand “ORA” in Europe.

Chinese companies seek to use pure electric vehicles to reproduce the history of Japanese cars and Korean cars that used low prices and low fuel consumption as weapons to increase their presence in Europe and the United States. In the field of gasoline vehicles, Chinese car companies have been severely criticized for their safety and failed to enter the European market. However, in the field of pure electric vehicles to improve performance, in the safety assessment “Euro NCAP”, both MG and NIO Get the highest level of 5 stars.

Chinese companies are catching up with Japanese, American and European companies in the fields of televisions and mobile phones with higher cost competitiveness, and they are immersed all over the world. Even in the only difficult automotive sector before, Chinese companies are still standing on the starting line by turning to pure electric vehicles.

Copyright statement: All rights reserved by Nikkei News Agency. Unauthorized reproduction or partial reproduction is prohibited. Offenders must be investigated. 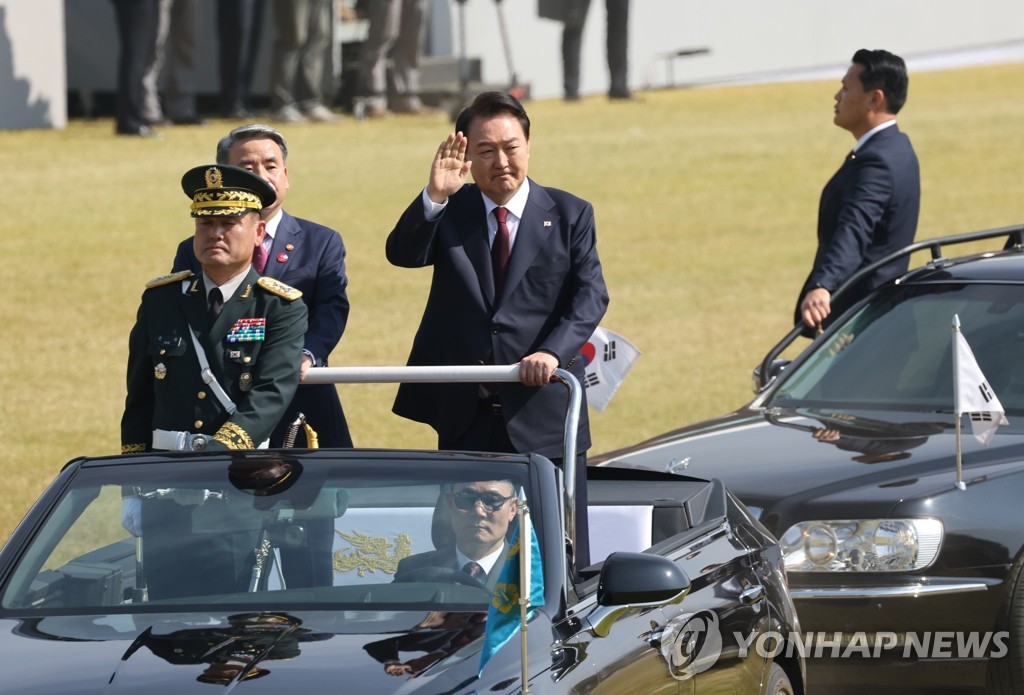 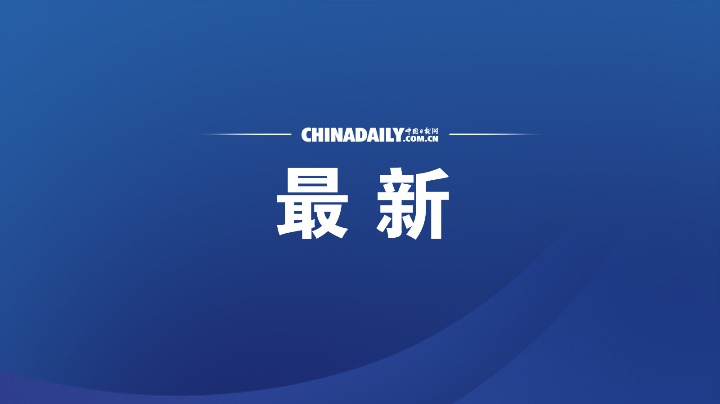