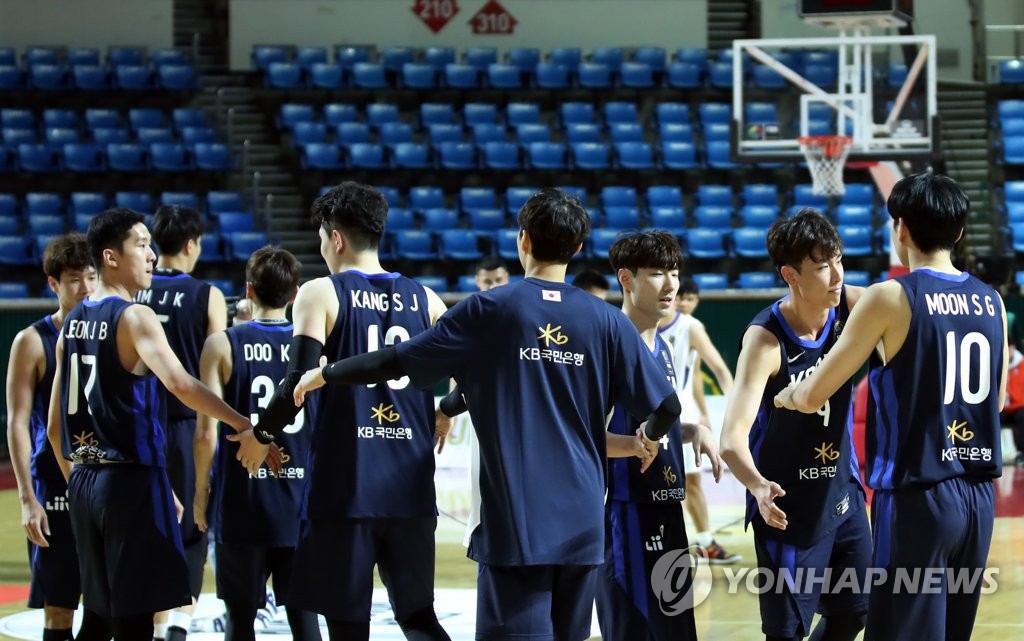 On June 17th and 18th, an evaluation match against the Philippines… Lee Hyun-joong, who challenges the NBA, will join later

The national team will convene at the Jincheon Athlete’s Village in North Chungcheong Province on the morning of the 30th to digest the training schedule.

On the 23rd, the Korea Basketball Association announced the list of 16 candidates for this reinforcement training.

Shooter Jeon Seong-hyeon (Orion), who was originally scheduled to be convened, will leave due to an injury, and Kang Sang-jae (DB) joins the team.

However, there are 15 players who will enter the village on this day, excluding Lee Hyun-joong, who is challenging the NBA.

Hyunjoong Lee will be convened at a later date according to the results of the NBA Rookie of the Year draft.

Choo Il-seung, who was appointed as the head coach of the men’s basketball team this month, is accelerating preparations for the Asian Cup finals with the players.

The tournament, which was scheduled for August last year, has been postponed due to the spread of the novel coronavirus infection (COVID-19) and will be held this year. Korea will face Taiwan, China and Bahrain in Group B.

The national team will train until the 3rd of next month, and after a short break due to an upcoming weekend outing, they will meet again on the afternoon of the 5th.

On the 17th and 18th of next month, at Anyang Gymnasium in Gyeonggi-do, the Philippines and ‘KB Kookmin Bank Invitation 2022 Men’s Basketball National Team Evaluation Match’ will also be held.

Korea will face the Philippines twice, and this will be the debut match of coach Il-seung Choo for the national team.

Through this reinforcement training, coach Il-seung Choo selects the final entry for the Asian Cup. 12 out of 16 people head to Jakarta.