CIMBT raises its forecast for this year’s GDP to grow 3.2%, up 4% in H2/65, but many risk factors still drag it out : InfoQuest

Mr. Amornthep Chawala Executive Vice President Research office executives and investment advisors CIMB Thai Bank (CIMBT) revealed that the Research Office revised its GDP growth forecast by 20 to 3.2% from 3.1% in the second half of the year. About 4% from the previous year, and we look at 3.4 % growth in ’66.

Looking at the Thai economy in 4Q22, although it is close to recovery as before the covid But there is a lack of distribution and weak domestic demand. Only tourism groups are improving rapidly. In terms of inflation, the problem remains serious. Because even if inflation falls, the prices of goods and services start to rise after producers can no longer hold back their costs. It is expected that the Bank of Thailand (BOT) will gradually raise the policy interest rate continuously.

However, in 4Q22, there are 6 risk factors that could drag down the lower than expected growth as follows:

1. The economy has not fully recovered. Thailand’s economy is improving. After receiving foreign tourists As a result, related businesses such as hotels, restaurants, transportation and retail stores have better income. Meanwhile, the manufacturing sector expanded for export in line with the demand for processed food and agricultural products. Although there are some signs of shortage of raw materials in the automobile and electronics sectors. Foreign investment should accelerate in the second half of the year. according to the relocation of production centers from China to ASEAN and the acceleration of investment in the Thai electric vehicle industry

for recovery photos Limited to a strong segment and benefiting from city openings and global economic recovery. it was only recovered in one part of Thailand In Thailand’s economy, there are twins conjoined like Siamese twins. There are vulnerable groups that are often forgotten, such as the agricultural sector, where even higher incomes are driven by higher agricultural prices and higher output. But the cost of production has increased until it affects profits. Secondary cities, tourism still weak. The country’s real estate stocks are higher than demand. In addition, domestic purchasing power is weak. especially medium-sized businesses if left this way The recovery of the Thai economy will not be sustainable. Because weak sectors can weaken strong sectors.

2. Although Thailand’s inflation appears to have passed its peak But it will start to see more price pass-through from manufacturers to consumers in 4Q22, especially when the overall economy is improving and purchasing power has improved somewhat. As a result, manufacturers began to move the prices of goods and services more. Inflation is expected to average 6.2% this year and 2.9% in 66. In the first half of the year, inflation is above the upper limit of 1-3% of monetary policy, allowing the Monetary Policy Committee ( MPC) will continue to raise interest rates from the end of this year at 1.75% to the middle of next year at 2.5% and should remain at this level throughout the year. But if inflation is still high This could cause the MPC to consider a higher interest rate rise than expected. and causing the Thai economy to grow more slowly than expected

“At the MPC meeting for the rest of this year, it is estimated that the MPC will raise interest rates by 0.50% increments, which is stronger than previously expected at 0.25% because it wants to keep inflation at the appropriate level,” said mr. Amornthep.

3. Missing an investment opportunity Thailand may lose investment opportunities due to political uncertainty A change of government after general elections is likely to take place in the next nine months, but investors will wait for clarity on the new government’s policies before investing in major projects. In addition, Thailand may lose the opportunity to reach agreements on free trade negotiations with key trading partners without the Council. And it will make Thailand lack the strength to attract foreign suckers to move their production centers to Thailand. However, if the uncertainty is removed, Thailand will have better investment opportunities.

“Thai Politics The government may dissolve the House of Representatives in the 4Q22 to early 66, affecting the confidence of foreign investors preparing to relocate to Thailand. and new public investment projects may be delayed before a new government is installed.”

4. The European Energy Crisis This is caused by the conflict between Russia and Europe which could lead to gas restrictions in the coming winter. That will cause many European countries to face the energy crisis and if the long distance will affect lower consumption. The manufacturing sector was suppressed. lead to problems up to the recession of the European economy It will affect the economy of Thailand through the export of products and tourism. affect the recovery of the Thai economy

5. The US is accelerating interest rates. That will cause the US economy to face a negative recession. GDP is expected in 4Q22 that the Federal Reserve (Fed) will continue to accelerate interest rates to inflation pressure to decline. It is expected at the end of the year that the US rise to at least 4.50%. until confident that inflation will fall clearly Although the Fed has been successful in stabilizing prices But the war on inflation will lead to the collapse of many businesses. Millions of people in the United States are unemployed. slowing consumption pressure on the economy to slow affect Thai exports to be negative next year Exports of goods denominated in US dollars are expected to contract 0.6% in 66 of this year’s forecasted growth of 7.1%.

“The factor affecting exports and tourism is the European energy crisis which affects consumption and investment if Europe has a problem with Russia. and the US economic slowdown after the Federal Reserve (Fed) accelerated interest rates to curb inflation.”

6. Yuan depreciates The key point is that the spread between US and Chinese interest rates may widen in the future. Because the US keeps raising interest rates. Against China’s opportunity to cut interest rates to recover the economy. Especially when China’s inflation is still low, the yuan will depreciate against the dollar again. and lead to a regional currency In particular, the baht could depreciate in the same direction as the yuan.

The baht is expected to move within the range of 37.00-37.50 baht/USD before depreciating to 38.00 baht/USD at the end of the year if the spread between Thai and US interest rates widens. In addition, short-term US government bond yields remained high. is pulling more capital out of the Thai capital market to rest in US dollar assets

The baht has the opportunity to weaken further in early 66 due to geopolitical uncertainty and the depreciation of the yuan. In addition, interest rates continued to rise at the beginning of ’66 before the baht returned to the level of 37.00 baht / USD at the end of the year ’66. 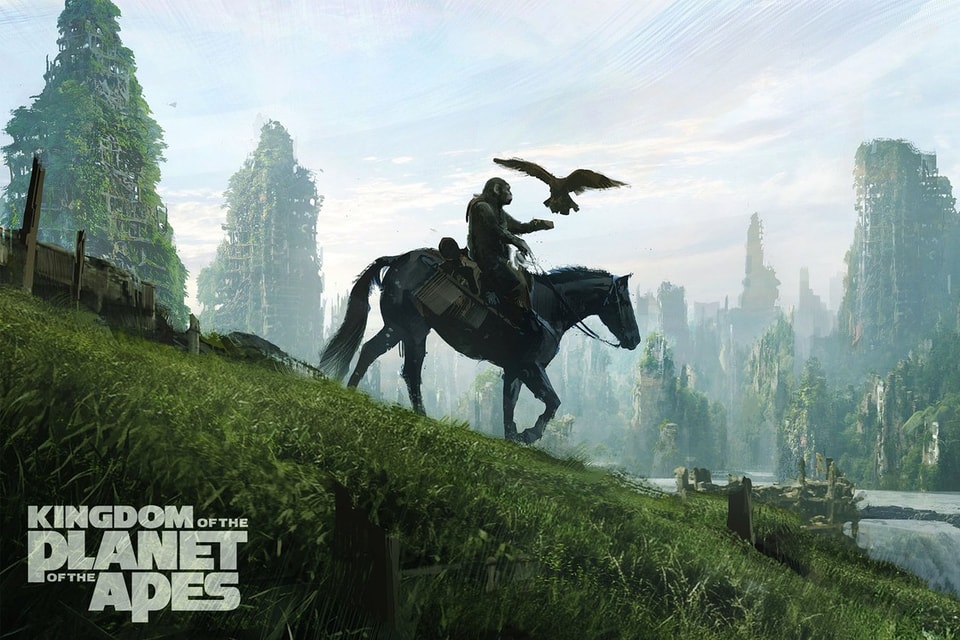