Original title: CITIC Securities’ allotment of shares will be suspended from January 19th to 26th all day

On January 4th, a performance forecast was released, and from January 12th to January 13th, a performance report and a rights issue announcement were successively released. CITIC Securities has recently become the focus of the industry.

On November 26, 2021, CITIC Securities’ plan to raise no more than 28 billion yuan in the allotment plan was approved by the China Securities Regulatory Commission. However, according to the relevant regulations of the China Securities Regulatory Commission on the public offering of allotments, the company must meet the issuance conditions such as continuous profit in the last three fiscal years. So far, just entering 2022, CITIC Securities has begun to release performance-related data one after another.

CITIC Securities stated that the domestic economy has overcome the impact of the epidemic and continued to improve, and the capital market is booming. In 2021, the company’s investment banking, asset management and other businesses will develop in a balanced and steady manner.

CITIC Securities said, “After the completion of this issuance, the company’s main business will remain unchanged, and the company’s capital strength will be further enhanced, which will help the company to enhance its comprehensive strength at home and abroad, improve and enhance its business layout in an all-round way, and actively participate in international competition.” At the beginning, “responding to the national strategy and building an ‘aircraft carrier-level’ brokerage” was the first reason for the necessity of this allotment of CITIC Securities.

Liu Xinqi, chief analyst of the non-banking industry of Guotai Junan, also said, “With the implementation of the allotment, the capital of CITIC Securities will be greatly supplemented, and the liquidity constraints of NSFR/LCR will be satisfied, laying a solid foundation for the comprehensive development of the follow-up institutional business. In the context of the capital constraints of peers, the company’s market share in institutional business is expected to further increase. At the same time, the ‘overweight’ rating of CITIC Securities is maintained.”

Hu Xiang, chief analyst of non-bank finance at Soochow Securities, also expects that after the completion of the allotment, CITIC Securities’ capital will be further consolidated. As a leading securities firm, CITIC Securities has outstanding professional capabilities, and institutional business is expected to become a new growth point of performance.

Qiu Guanhua, Director of Zheshang Securities Research Institute, said, “The implementation of the allotment of CITIC Securities will effectively replenish capital ammunition and expand capital intermediary businesses. At the same time, CITIC Securities has a solid leading position, and the rapid growth of multiple business lines has driven performance beyond expectations, and will continue to benefit in the future. Dividends from capital market reform.”

Luo Zhanhui, chief analyst of the non-banking industry of Western Securities, said, “Considering that CITIC’s share placement ratio is low in this round (10 for 1.5, and the rest of the securities companies are 10 for 3), the dilution of ROE is relatively small, and the company’s funds are mainly concentrated. For capital intermediary businesses such as equity derivatives, it is judged that the listing of allotment shares will have limited disturbance to CITIC Securities.” 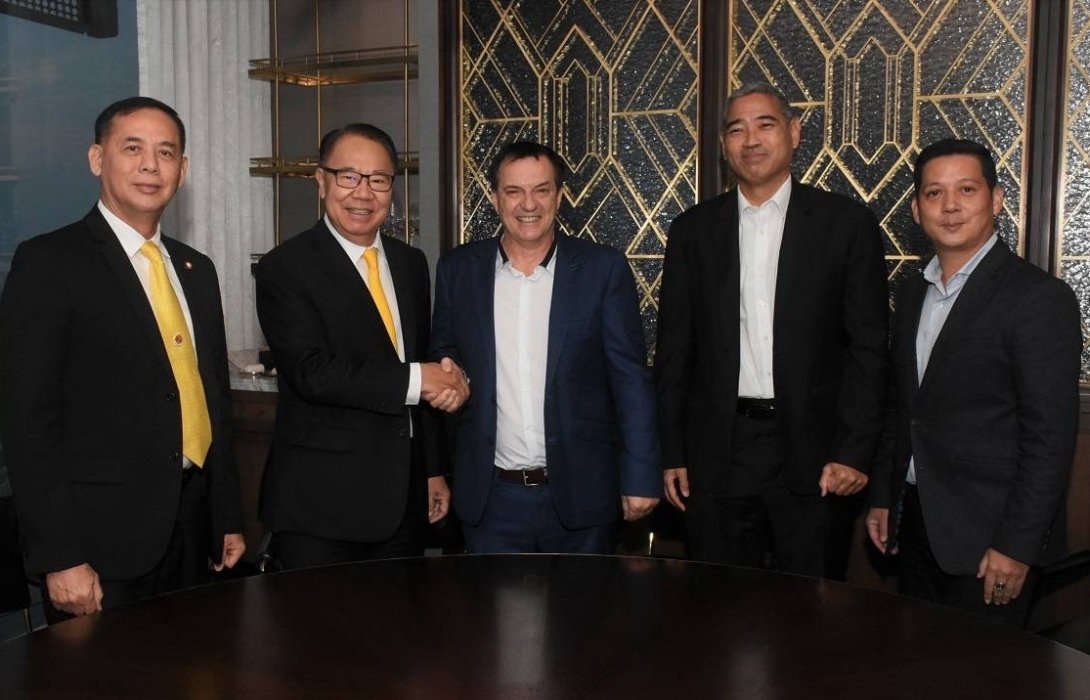 This is me and my cousins ​​every time we have stayed 😭😭 #fyp #foryou || Insta: Just_Me_Vince and YouTube: Vincent Marson 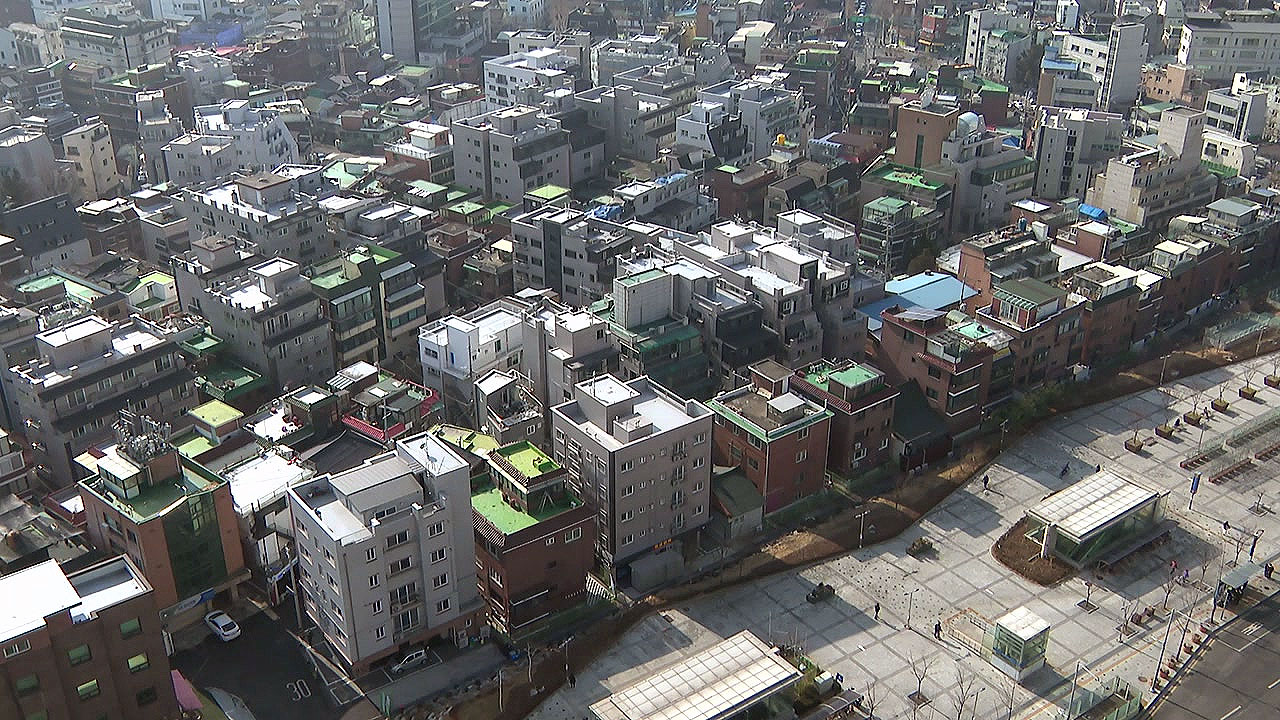