– The most number of Korean players ever participated in the ‘World Federation vs. USA’ competition … All four of them belong to CJ Logistics, ‘unusual’
– Overwhelming skills of the US Team 9 earning a collective ‘Losing’ evaluation … Backed by continued support for the challenge of becoming the ‘best in the world’

In the 2022 Presidents Cup held at the Quail Halo Club in Charlotte, North Carolina, USA from the 22nd to the 25th (local time), CJ Logistics, professional golfers Seongjae Lim, Joohyung Kim, Kyunghoon Lee, and Siwoo Kim won joint total. of 9 victories and golf fans all over the world. He said he did a great job that left a deep impression on people.

On that day, the international team had 12.5 points from 11 wins, 3 draws and 15 losses, and lost to the American team, which had 17.5 points, but the Korean players led the team’s atmosphere and performed well, receiving evaluations from ‘Losing and fighting (but fighting well)’. The four ‘CJ Brothers’ showed their best skills by winning a total of 9 victories over four days and taking part in 7.5 of the 12.5 points gained by the international team.

Kim Si-woo gave the international team the only win in match four on the first day with Australia’s Cameron Smith, who played 4 matches until the last day, winning 3-1. Kim Si-woo’s record is the most wins for the entire international team, raising expectations for the new season. In addition, Im Seong-jae showed impressive performances with 2 wins, 1 draw and 2 losses, Lee Kyung-hoon with 2 wins and 1 loss, and Kim Joo-hyeong with 2 wins and 3 losses. In particular, the youngest player, Kim Joo-hyeong, won both games in a row on the third day and put the brakes on the American team’s solo, giving the team vitality. The final hole, ‘Birdie Seungri’s 3m putt’, performed in the four-ball match that afternoon, was recorded as the decisive scene where 20-year-old Kim Joo-hyung’s fame was revealed.

The Presidents Cup is an intercontinental golf competition between the ‘International Team’ of the world excluding Europe and the United States, the powerhouse of golf. This tournament attracted the attention of golf fans around the world with the largest number of Korean players participating since its inception in 1994. In particular, among the 12 players of the international team, a third, or four, were Korean players, and the the fact that they all belong to CJ Logistics is a hot topic. CJ Group’s sports sponsorship philosophy, which has consistently supported male players who challenge themselves to become the best in the world in Korea, which is close to the wasteland of men’s golf, is also evaluated as brilliant. Previously, CJ Logistics participated in the 2019 Presidents Cup, including Lim Seong-jae and Ahn Byung-hoon, and was called the ‘golf master’.

It is evaluated that CJ’s own sports marketing based on ‘ONLYONE’ management philosophy played a major role in the performances of CJ Logistics players. While large domestic conglomerates have invested in popular sports such as baseball and basketball, CJ has been driving the growth of not only players but also those sports in a ‘different’ field called ‘golf’. And these efforts are interpreted as leading to ‘First’ and ‘Best’ results that other groups have not been able to achieve recently.

In the 2000s, CJ sponsored young players who would progress to the world stage in golf, which was considered a sport only for certain classes at the time, and gave them the opportunity to experience the championships of the world Since 2001, it has sponsored top female athletes such as Lee Seon-hwa and Bae Eun-eun, and since 2002, the US LPGA’s first official tournament in Korea, ‘CJ Nine Bridges Classic’, has been held for 4 years, laying the groundwork for Korean female players to perform on the LPGA stage. In particular, Se-ri Pak, who has been sponsoring since 2003, became the first and youngest member of the LPGA Hall of Fame in 2007, not only for Korea but also for Asians, raising the status of Korean women’s golf.

After 2010, when she became the world’s strongest player in the LPGA, she focused on nurturing male golfers, who were relatively barren. Since 2017, ‘THE CJ CUP @ NINE BRIDGES’, the first regular PGA Tour tournament in Korea, has been held every year, giving up-and-coming Korean players the opportunity to compete with top players on the international stage for the year is sponsored

In fact, since 2016, when CJ Logistics started sponsored by CJ Logistics, the Korean players who have won a PGA Tour tournament include Im Seong-jae, Kim Si-woo, Kang Sung-hoon, Lee Kyung-hoon, and Kim Joo-hyeong, all of whom belong to CJ Logistics, and they won a total of 9 victories together. Currently, the top 100 Korean players in the World Golf Ranking (OWGR), including Im Seong-jae (19th), Kim Joo-hyeong (22nd), Lee Kyung-hoon (43rd), and Kim Si-woo (76th), all belong to CJ Logistics.

CJ Logistics expects to promote its brand to the world and raise its global status as a global company operating business in 249 centers in 36 countries around the world through this tournament and the active performances of its players . Currently, CJ Logistics continues to challenge the global market beyond Korea’s representative general logistics company. In emerging countries such as Vietnam and India, as well as in the US mainstream in the logistics market, it is pursuing full-scale business expansion through its local subsidiary ‘CJ Logistics America ‘.

An official from CJ Logistics said, “Chairman Lee Jae-hyun’s management philosophy that companies should become the ‘dream keepers’ of young people also shines through when it comes to sports sponsorship. We will create cases where related industries can grow together,” he said. 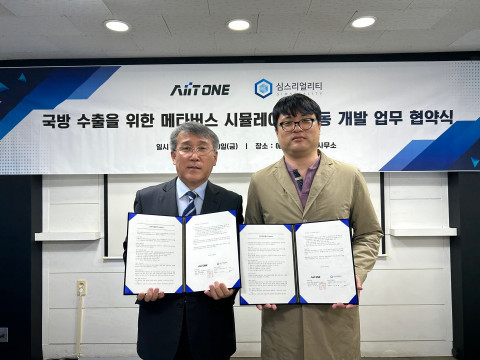 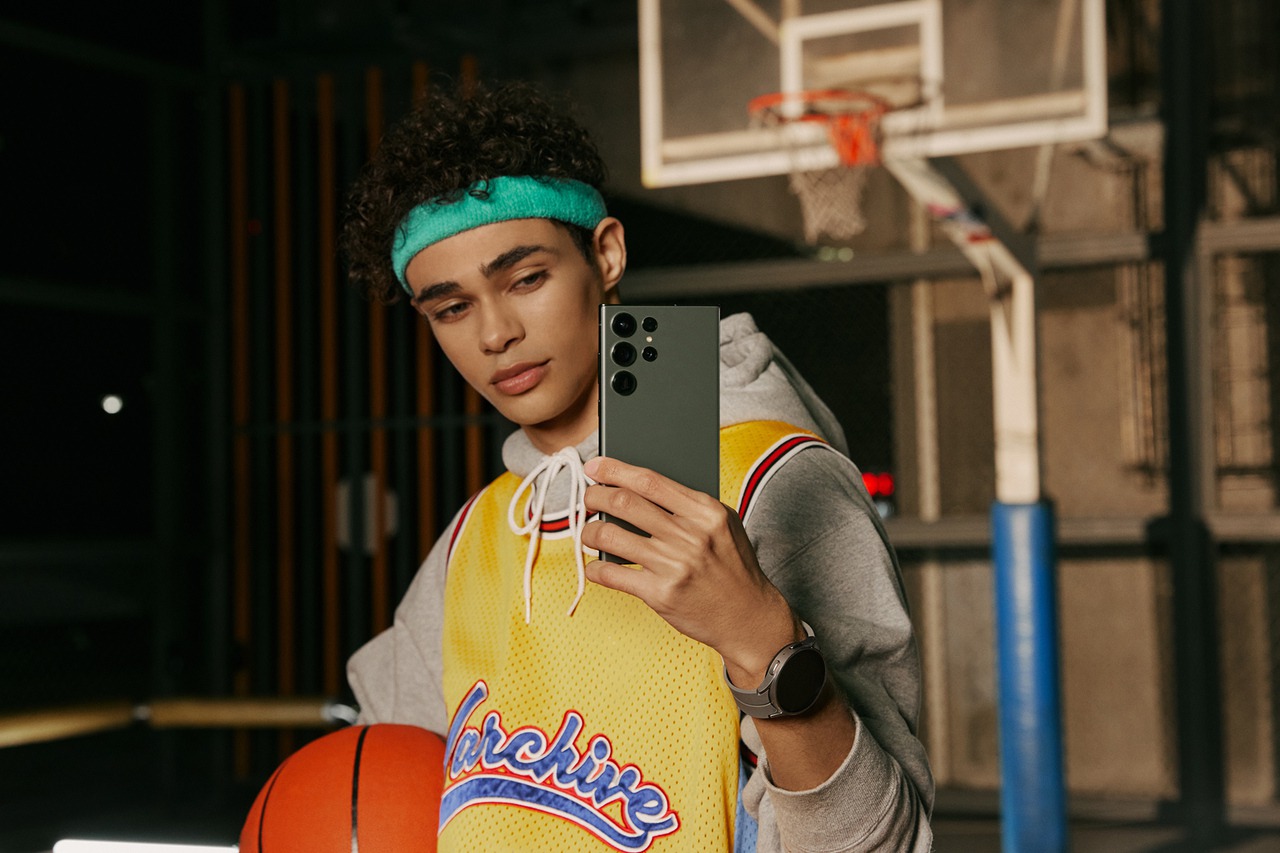 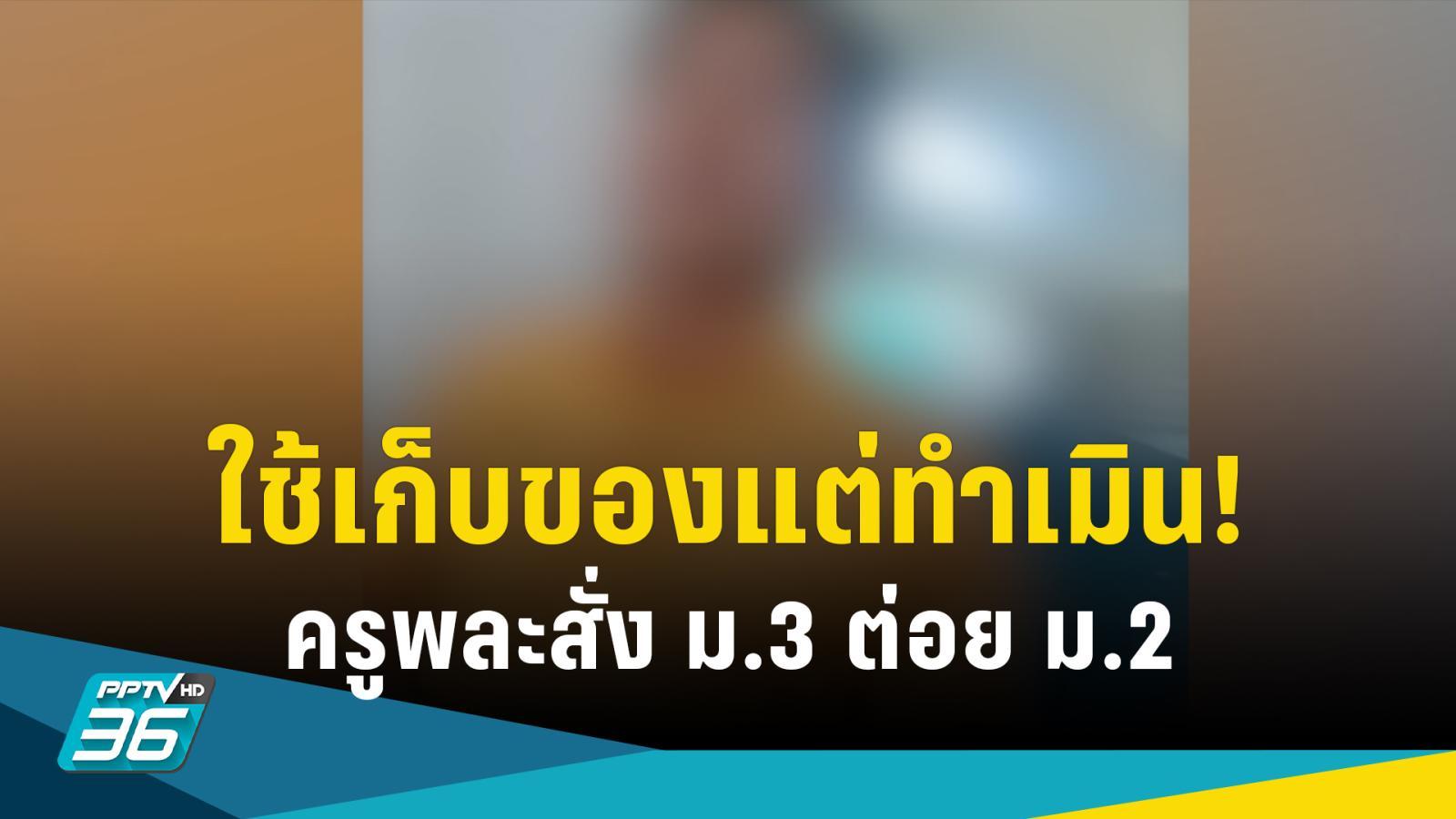