On this day, Chae Eun-jung gave an update after 13 years and said, “I have been working as a Pilates instructor for three years.”

He said, “I worked as a gallerist, worked as an office worker, and also worked as a party planner. I tried many jobs, but I wandered a lot because I didn’t know what to do. “

She added, “Pilates was an exercise I had been doing for a long time, but it fit well and I was passionate about it, so I even started teaching as an instructor.”

Chae Eun-jung, who lives with a dog, expressed her affection, saying, “I’ve never lived with my family, so to me, a puppy is an animal, but it’s heartbreaking and I think it be a little special.” 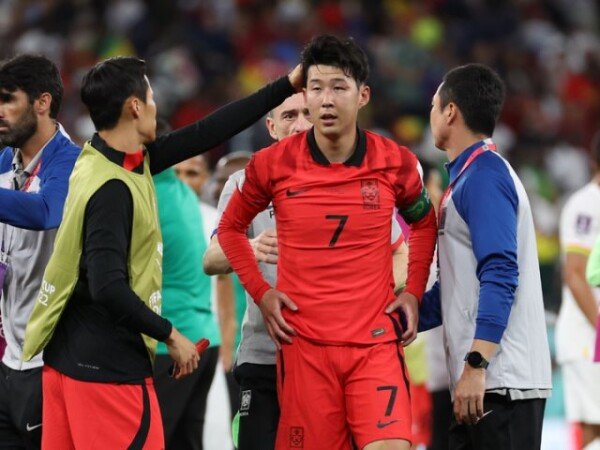 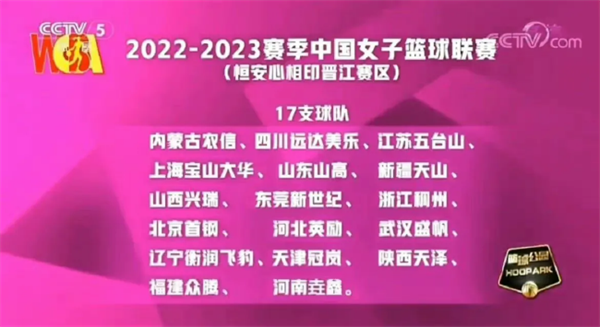 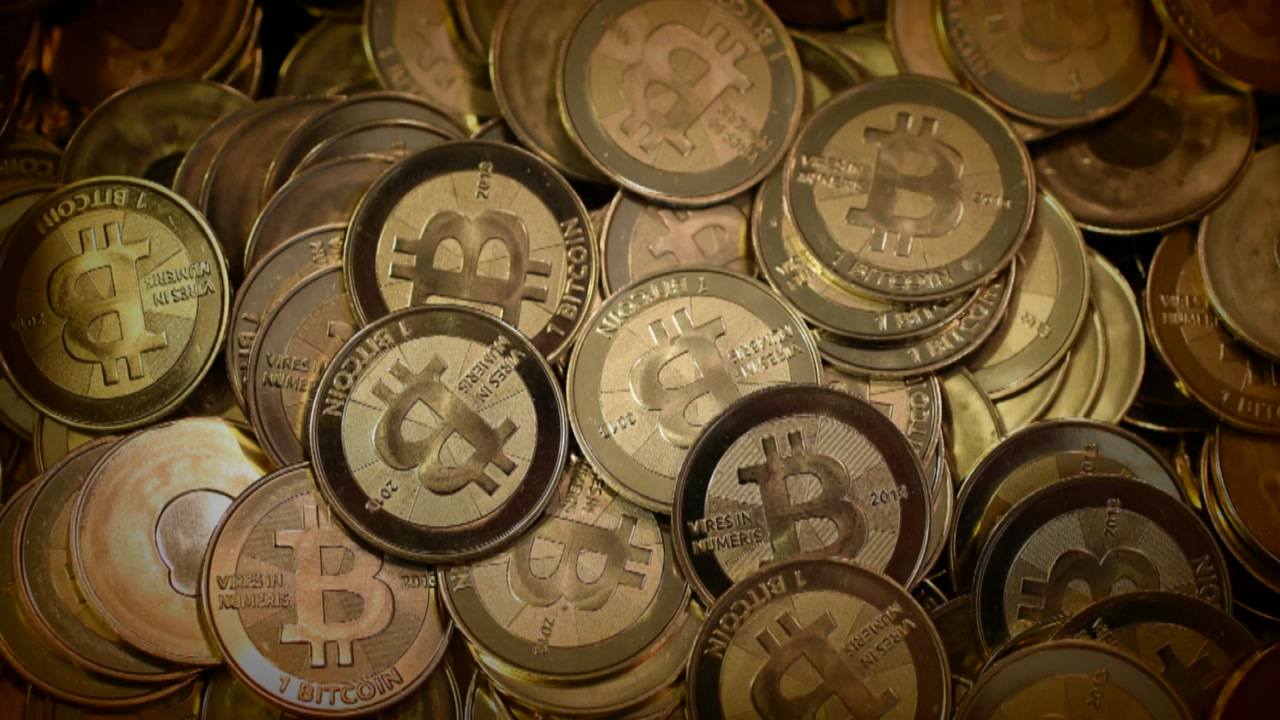 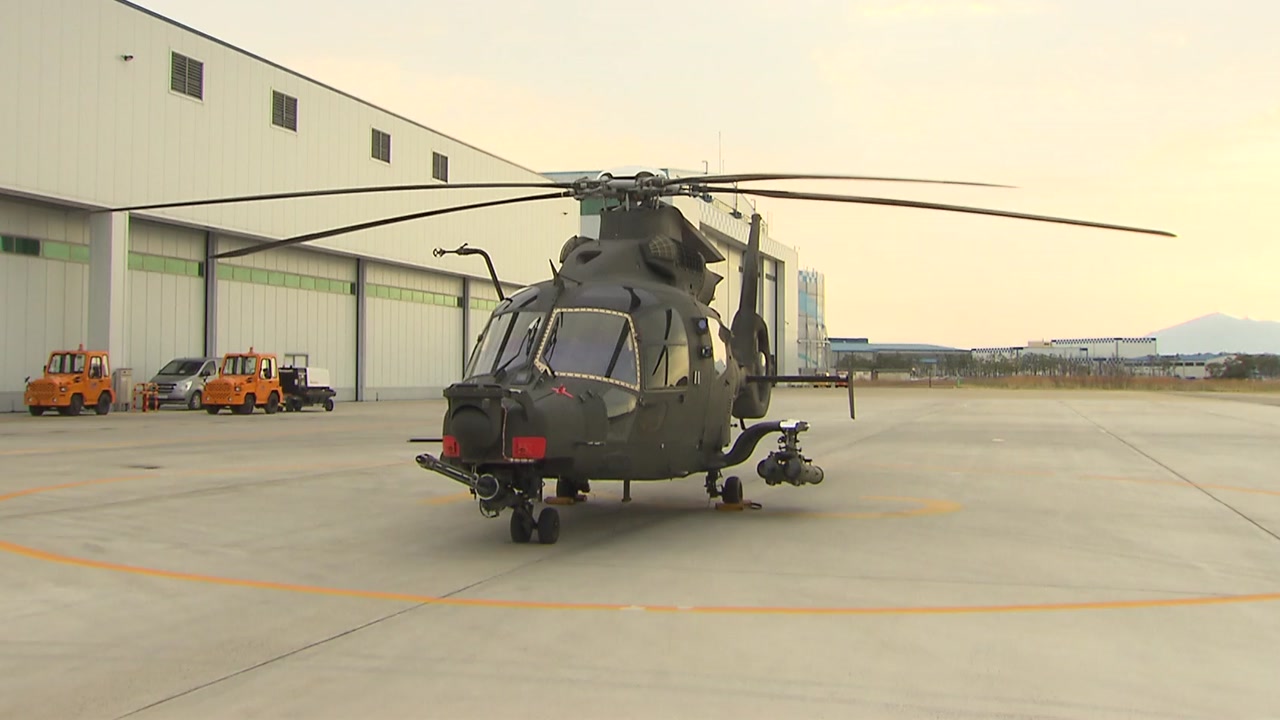 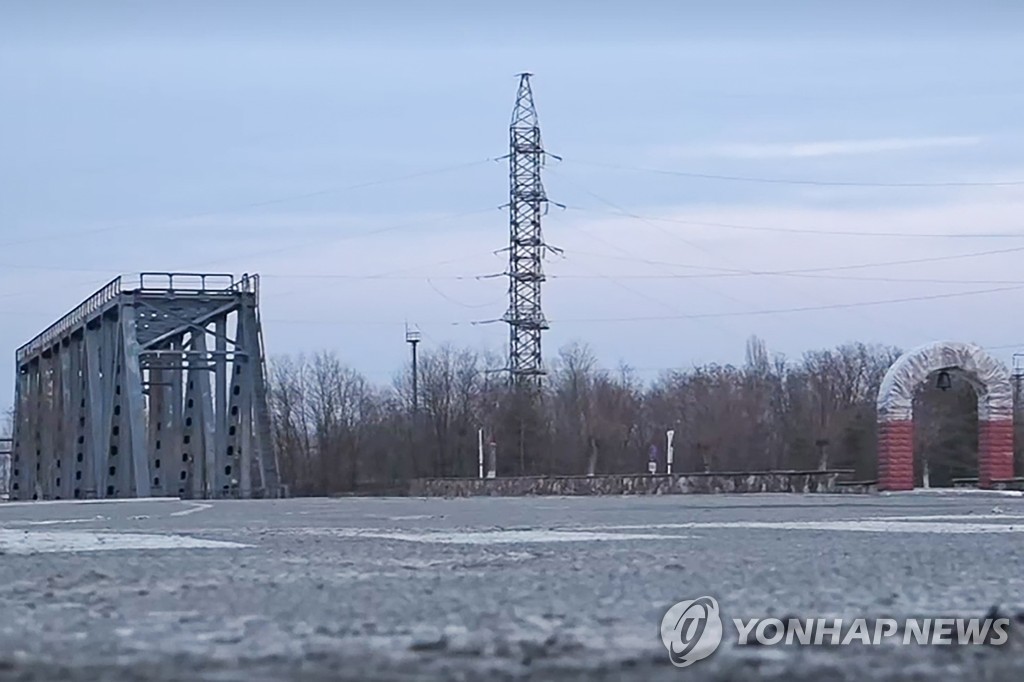 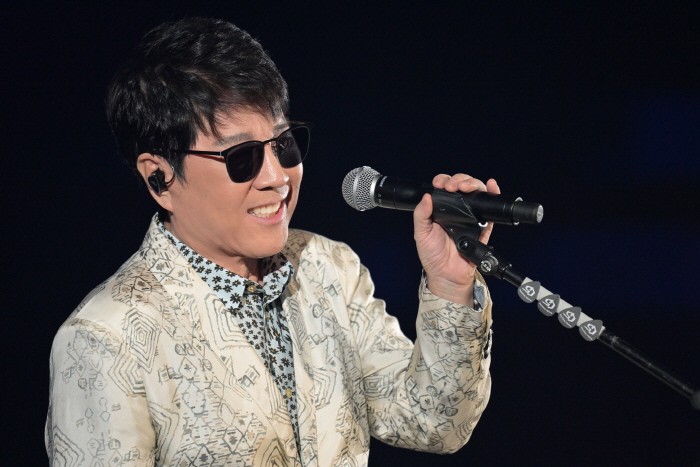