The report released by 18 US intelligence agencies comes as a shock to countries including India. Climate change is reported to be a threat to national security. The 27-page report, which states that if climate change continues, all countries in the world will move into civil strife, pointing out that there will be a serious crisis in the Gulf countries, which are heavily dependent on fossil fuels. According to the report, 11 countries, including India, will face major setbacks in the energy sector due to hot winds and drought.

India is becoming a country where climate change is constantly changing. It is in this context that the release of this report is a matter of concern. The report comes ahead of next month’s climate summit (COP26) in Glasgow. The report also points out that the weather will make many people refugees. The increasing number of refugees is a threat to the respective countries and to other countries.

It is estimated that 2.20 crore people become climate refugees every year. Haiti is a great example of climate change refugees. According to the report, 11 countries and two regions, including India, are facing a serious crisis. Apart from India, the list also includes six Asian countries: Pakistan, Afghanistan, Iraq, Myanmar and North Korea. The list also includes Guatemala, Haiti, Honduras, Nicaragua and Colombia in Central America and the Caribbean. Central Africa and smaller countries in the Pacific will also face a serious crisis.

The report states that these countries will face “serious problems” with climate change. The biggest setbacks will be in energy, food, water, health and safety. As a result, climate change will exacerbate internal conflicts and create instability.

Heat waves and droughts will seriously affect areas including power supply. The report says that the resulting influx of refugees could affect the world as a whole. According to the report, water scarcity due to climate change could lead to more major international problems. About 60% of the surface water in West Asia and North Africa lies in many countries. It will lead to conflicts over water between nations. The report addresses the ongoing water dispute between India and Pakistan. Water is a big factor. This can lead not only to problems between countries, but also to internal problems. In India, there are disputes between Kerala and Tamil Nadu over the Mullaperiyar issue and between Tamil Nadu and Karnataka over the Cauvery river. Climate change will exacerbate such conditions. The Mullaperiyar Dam has already entered into issues between Kerala and Tamil Nadu due to rising water levels due to climate change.

Apart from India, tensions between China, Cambodia and Vietnam over the waters of the Mekong River are expected to escalate, the report said. There may be major conflicts between countries over the adoption of geoengineering technologies to combat climate change. While rich countries make significant use of technology, other countries that are not capable of it will be in crisis. When this technology is used to reduce ocean warming in a particular area, the problem in those areas will move to neighboring countries. This can lead to major problems with other countries. 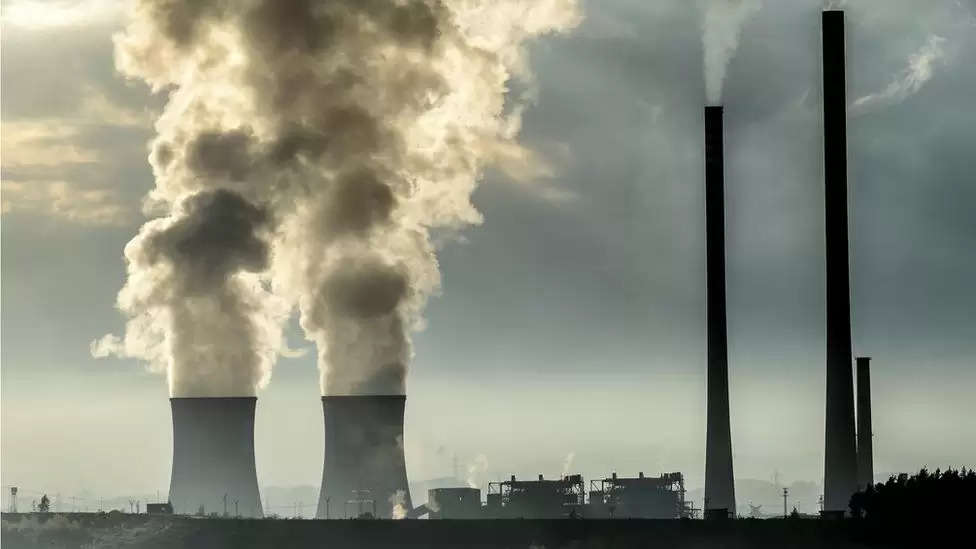 Climate change is affecting agriculture in countries such as India, Brazil, Indonesia and Mexico (with tropical forests). Climate change also plays an important role in widening the income gap between rich and poor countries. U.S. intelligence agencies report that it could enter a period of deteriorating social relations. Countries including India need to take this intelligence information very seriously. The Paris Agreements, the decisions of several summits, and the proposals to reduce carbon should all be taken very seriously. Governments must be prepared to think about the future without getting caught up in communal hatred and religious strife. If not then there will be no one to think of anything. India may have become a sea or a desert.

“Japan Post” the bottom of the team for two consecutive years reborn, ORIX wins the Ocean League after 25 years-Free Sports

Solidarity for Participation “Compensation for loss of the self-employed, if there is no measure, it goes to the owner’s pocket”

The first phase of electronic billing has come...

‘I blasphemed’ Another riot in Pakistan… Assault and...

| The Covid Delta variety is spreading...