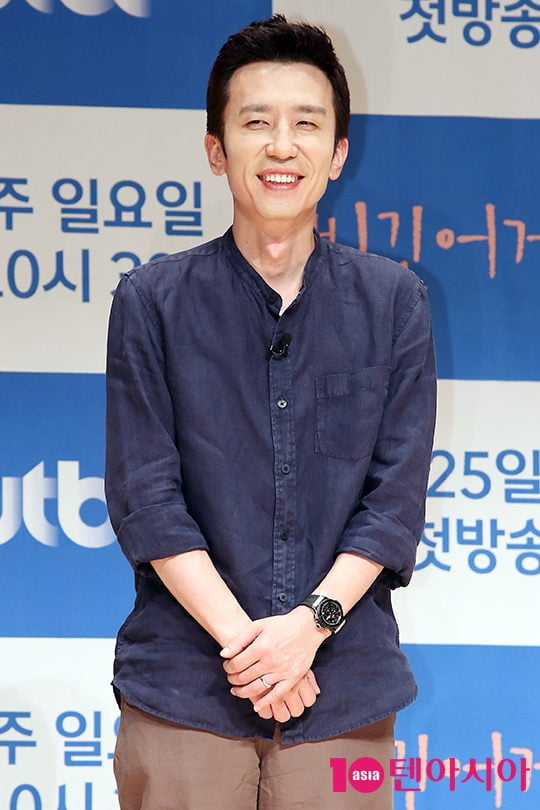 Allegations of plagiarism surrounding Yoo Hee-yeol, a composer and antenna representative from Seoul National University, are spreading like wildfire.

Yoo Hee-yeol’s plagiarism allegation began with the point that ‘A Very Private Night’ and ‘Aqua’ by Ryuichi Sakamoto, the master of Japanese film music, were similar.

On the 14th, Yoo Hee-yeol admitted his plagiarism and issued an apology.

However, this did not stop there, and Yoo Hee-yeol released ‘Please Don’t Go My Gir’ at the ‘Infinite Challenge’ song festival in 2013, which was released in 1998 by the pop group Public Announcement. Allegations of plagiarism of ‘Body Bumpin (Yippie-Yi-Yo)’ have been raised.

In particular, Yoo Hee-yeol sang ‘Please Don’t Go My Girl’ and suggested a choreography, and even this choreography shocked me when it was claimed that the choreography of the public announcement was the same.

It was also argued that the similarity between Yoo Hee-yeol’s daily music release ‘The Time I Turn On’ and Japanese pianist Ryuichi Sakamoto’s ‘1900’ is similar. Ryuichi Sakamoto presented a piano arrangement of Enrio Morricone’s music inserted in the movie ‘1900’ at a YouTube live performance in 2020.

Composer and pianist Junjo raised the issue of claiming that Yoo Hee-yeol’s ‘The Time I Turn On’ and Sakamoto’s ‘1900’ were similar, bringing the same melody as the main theme and releasing the song as if it was his own without mentioning the original author and arranger.

Read Also  Heo Yi-jae, a married male actor exposed to sexual abuse "requesting a bed and swearing… an opportunity to retire as an actor"

Controversy over similarity continues after Yoo Hee-yeol admits to plagiarism. Antenna is aware of the situation and is arranging her position.