[Epoch Times December 04, 2021](Epoch Times reporter Zhang Ting comprehensive report) The US State Department said on Friday (December 3) that it expressed “appreciation” for the decision of the International Women’s Tennis Association (WTA) to suspend all competitions in China. . The WTA announced the suspension on December 1st due to dissatisfaction with the CCP’s handling of the Peng Shuai incident.

According to Reuters, a spokesperson for the US State Department said on Friday that the United States is monitoring the situation regarding Peng Shuai and has not seen or heard anything that can alleviate concerns about Peng Shuai’s safety and health.

The White House had previously urged the Chinese authorities to provide independent and verifiable evidence of the Peng Shuai incident to prove her whereabouts and her safety.

Peng Shuai posted on social media in early November, accusing Zhang Gaoli, the former deputy prime minister of the Communist Party of China, of sexual assault. After that, she disappeared from public view for nearly three weeks, and once set off a wave of global inquiries about “Where is Peng Shuai”. Although the CCP released news of Peng Shuai’s appearance through official media, the relevant photos and videos show that her narrative is the official narrative of state-controlled media and competition agencies. Whether she can speak freely is still a question mark.

WTA CEO Steve Simon said that the WTA has “serious doubts” about whether Peng Shuai is safe.

Neither Zhang Gaoli nor the CCP made direct comments on Peng Shuai’s allegations. However, this topic is subject to strict censorship on the Internet in China, and all relevant news has been deleted.

Simon announced on December 1 the suspension of all women’s tennis tournaments held in China (including Hong Kong).

Simon said in the statement that they could not accept investigations into sexual assault allegations made by powerful people suppressing women, and at the same time asked the Chinese Communist Party to conduct a comprehensive and transparent investigation of Peng Shuai on Zhang Gaoli’s allegations of sexual assault, and no more censorship of speech. Simon pointed out that in such an environment, he does not know how to persuade the players to go to China to play, “I am also very worried that our players or staff may face risks when they go to China to play.”

If WTA withdraws from China, it will lose hundreds of millions of dollars in the next few years, but this decision has been strongly supported by tennis stars.

Novak Djokovic, the number one international men’s tennis star in the men’s world, responded: “I fully support the WTA’s position because we do not have (obtained) enough information about Peng Shuai and her well-being. “

“This is the life of a tennis player, so we, as the tennis world, need to stand together.” Djokovic said.

Former world number one male tennis star Andy Roddick (Andy Roddick) said on Twitter that this move made him proud of being a tennis player. He said that many organizations are more capable of doing such things that are worthy of respect than women’s networks. Only by not caring about economic losses, “can it be easier to make the right decision.” 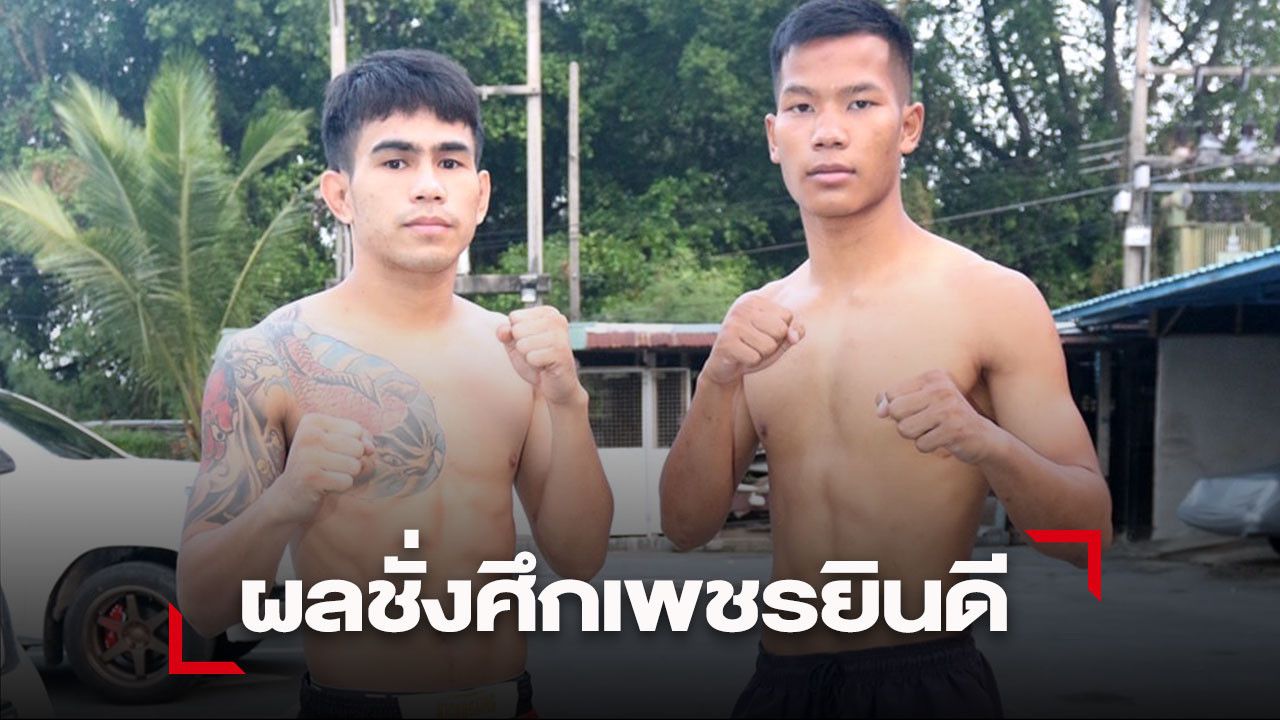 Weighing and looking at the body in the Petchyindee battle On Thursday, January 27, 65, the main pair, Loh Ngern, Young Bang Kradi, meets Kao