WHO expresses great concern over COVID-19 infection in North Korea

International health organizations, including the World Health Organization (WHO), are very concerned about the spread of COVID-19 in North Korea, despite the North Korean authorities’ claim that Corona 19 is under control. This is because North Korea’s limited vaccines, poor medical facilities, and low health standards in North Korea, isolated from the international community, are ideal environments for a new strain of virus to emerge.

Long before COVID-19 was first reported in North Korea, many virologists have expressed great concern about the spread of COVID-19 in North Korea. Scholars point out that new mutations became a problem when they failed to stop the spread of HIV infection in South Africa. In particular, Kazuhiro Tateda, president of the Japan Association for Infectious Diseases, explained that the current situation in North Korea and South Africa, where the HIV infection rate was high, is similar. He said that tuberculosis (an infectious disease caused by Mycobacterium Tuberculosis) in North Korea continues to spread continuously. It was speculated that a similar situation is occurring in COVID-19, citing the reason. Of course, COVID-19 and tuberculosis, which are transmitted through direct contact or droplets, are different diseases, but considering the outdated medical system, food shortages and very few vaccinations, the situation of Corona 19 in North Korea does not seem easy.

Virologists also raised another concern, comparing South Africa’s willingness to actively fight the virus by accepting external aid during the spread of HIV infection, while the isolated North Korea rejected offers of vaccines and other medical devices in the early stages of the epidemic. expressed

The city of Pyongyang, which was locked down after the corona 19 infection in North Korea was confirmed in May 2022. ⓒ Reuter

North Korea, on the other hand, claims that the rate of COVID-19 infection in Pyongyang is steadily declining. As of June 14, it can be seen that the number of cases of high fever in North Korea has increased to 4,502,330, which is about 1/6 of the total population of 25.78 million, but the number of new infections is rapidly decreasing day by day.

In June 2022, the number of people infected with COVID-19 in North Korea exceeded 4 million. ⓒ worldometers.info

Also, it has a very low fatality rate. Currently, about 70 people have died from COVID-19 in North Korea. In a country with very few vaccinated people and poor health care systems, this fatality rate is very difficult to explain.

As of June 2022, the number of COVID-19 deaths in North Korea is reported to be around 70. ⓒ worldometers.info

The international community is ready

Various external aid groups in the international community have said that the actual infection of COVID-19 in North Korea must be confirmed in order to help North Korea. However, they are not allowed to enter North Korea, and there is growing concern that a new mutant virus could evolve in a situation where there is little trust about official figures.

Mike Ryan, the head of the WHO emergency response team, also expressed concern during a press briefing, pointing out that there is a higher risk of new mutations appearing in a situation where infection cannot be confirmed. Also, on the question of how the WHO will intervene in North Korea, the WHO is prepared to provide vaccine support and other assistance, but expressed regret that there is no way. Because the international community does not have the authority to intervene in the isolated North Korea, health organizations and international organizations have no choice but to wait for the invitation of the North Korean authorities.

The good news is that during the first half of 2022, North Korea itself imported masks, respirators, and vaccines through China. However, it is still evaluated as an insufficient amount. North Korea imports almost all of its medicines from China, because even this is estimated to be very low due to border closures over the past two years.

According to Dr. Edwin Salvador, the WHO Representative to the Democratic People’s Republic of Korea, the WHO, through its country offices, is conducting a variety of measures, such as masks, gloves, and personal protective equipment, for the North Korean authorities in response to COVID-19. They said they were preparing their aid and were still waiting for a response from Pyongyang.

According to Dr. Salvador, WHO has already shared information on the emergence of variants of the Corona 19 virus in North Korea, laboratory guidelines for testing and sequencing of COVID-19, and online training materials, but accurate information is needed to provide a more targeted solution. explained that it is necessary. In addition, the number of patients infected with Corona 19 similar to that of North Korea, taking the case of other countries as an example, expressed concern that North Korea’s medical facilities would be overwhelmingly short if the number of infections was similar. 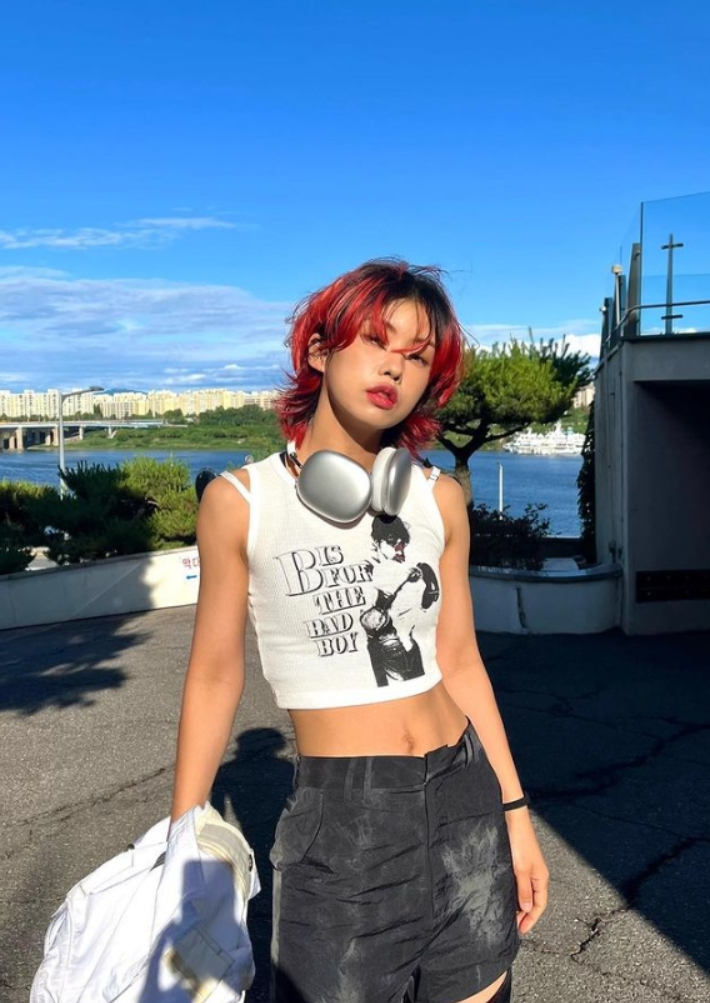 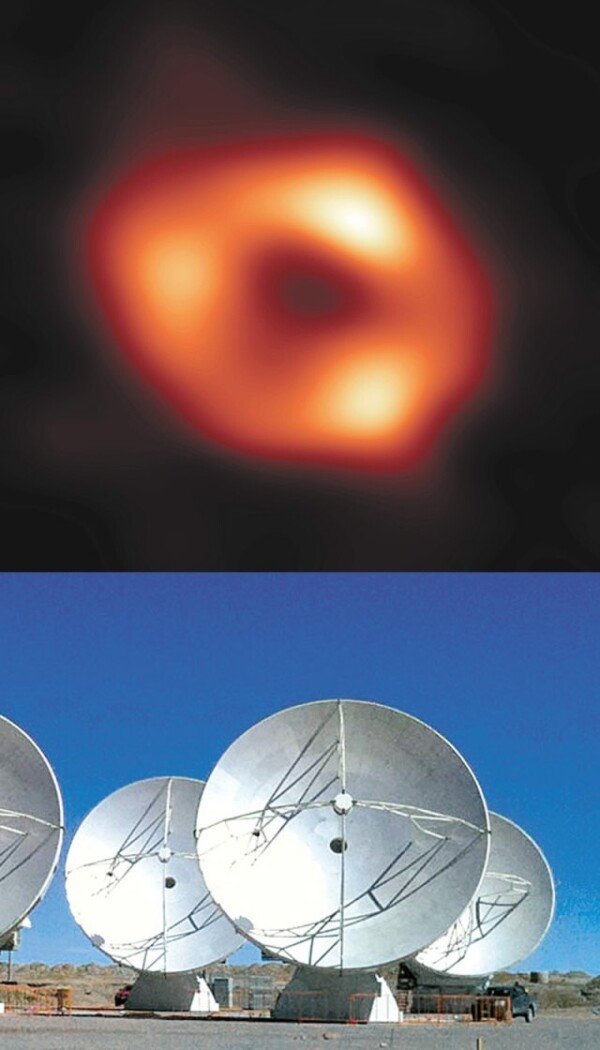 Aiki, canceled on the day of the performance after receiving the deposit? “Strong response to false facts”
Posted onJune 26, 2022June 26, 2022