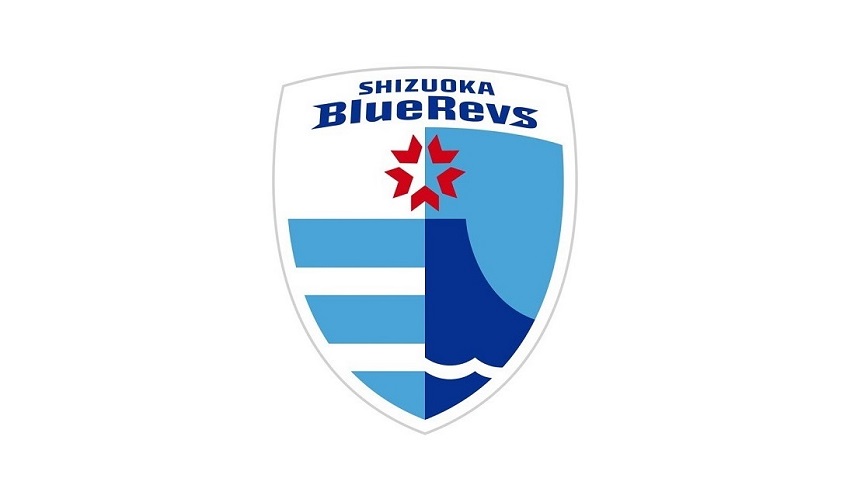 Shizuoka Blue Revs participates in Japan Rugby League One with the vision of “creating the best professional rugby club in Japan that fascinates the world from Shizuoka” by changing the team name from Yamaha Motor Jubilo, but the kick-off whistle is still blowing. I can’t get it.

Multiple positive reactions were confirmed within the team in the test for the new coronavirus infection, and following the opening match against Toyota Velblitz on the opening section (January 9th), the match against Ricoh Black Rams Tokyo on the second section (January 16th). Was canceled, and 11 new positives were confirmed on January 13th, and in Section 3 as well, the players required for match registration were not available 48 hours before the scheduled kickoff time, so Tokyo on January 23rd. It was decided to cancel the match against Suntory Sungoliath.

Regarding the relevant person, he said that he was taking appropriate medical measures and following the instructions of the public health center under the guidance of the public institution under his jurisdiction. Negatives are said to be quarantined voluntarily until the health center identifies a close contact.

Takushi Yamaya, President and CEO of Shizuoka Blue Revs, said, “This time, due to an event caused by this club, three games have been canceled since the opening. Everyone, partners who are always supporting us, people involved in the competition team, governments, associations, leagues, related companies, RevsCrew who support the game management, players and staff’s families On behalf of the club, we sincerely apologize for the concern and inconvenience caused to you and many others involved in the club. Currently, the team has suspended its activities and is working to recover the affected people. However, we will keep our motivation for the activities and games after the resumption, prepare to welcome everyone safely for the upcoming host game opening game, and above all, we will continue to thoroughly implement infection prevention measures. We ask for your continued support and support. We are very sorry for this time. “ 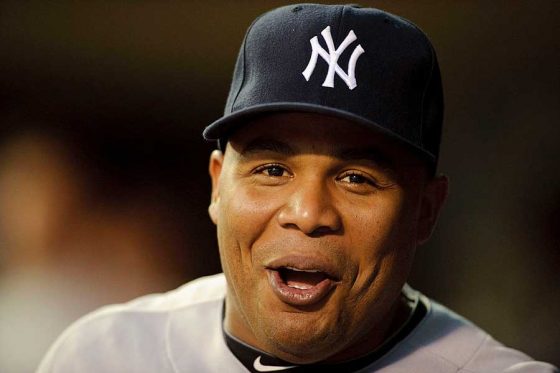 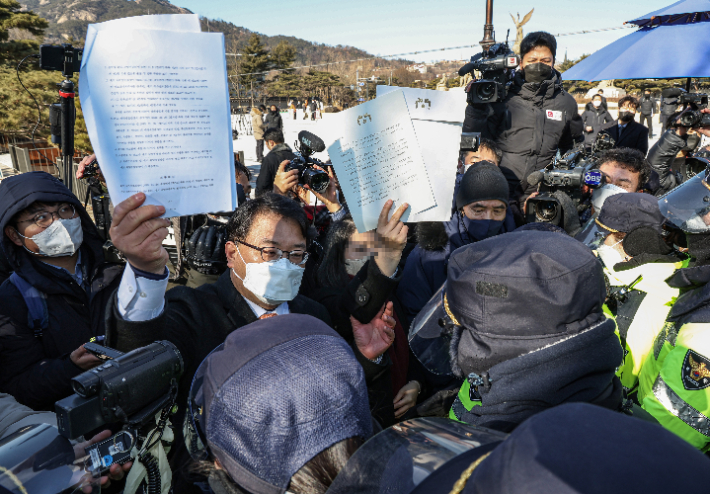 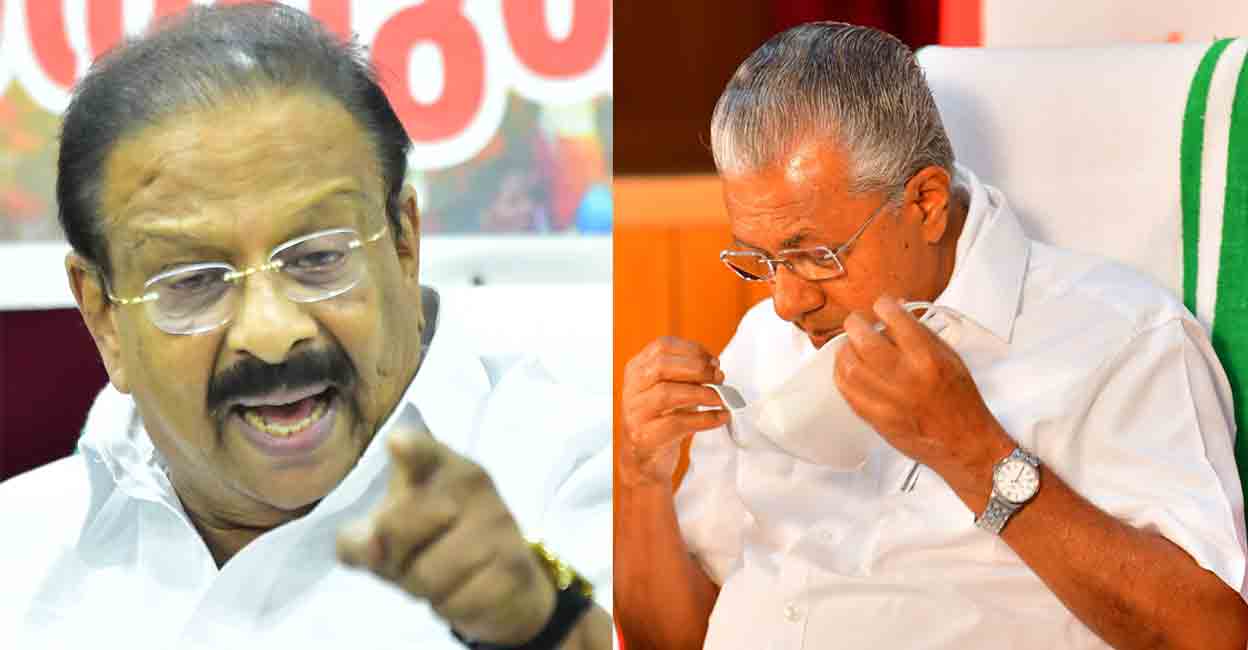 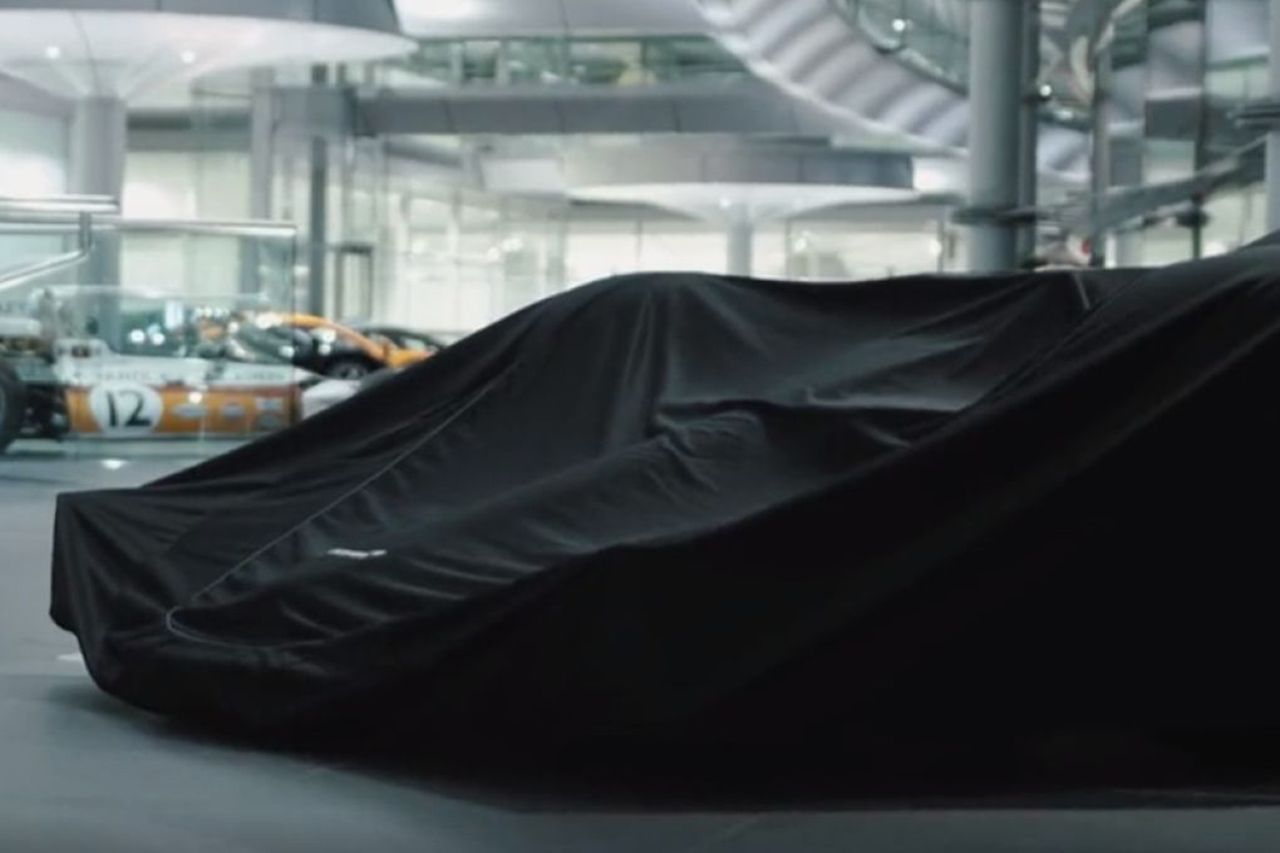 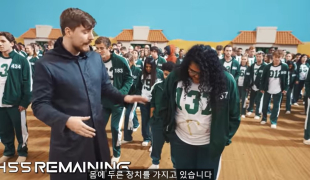 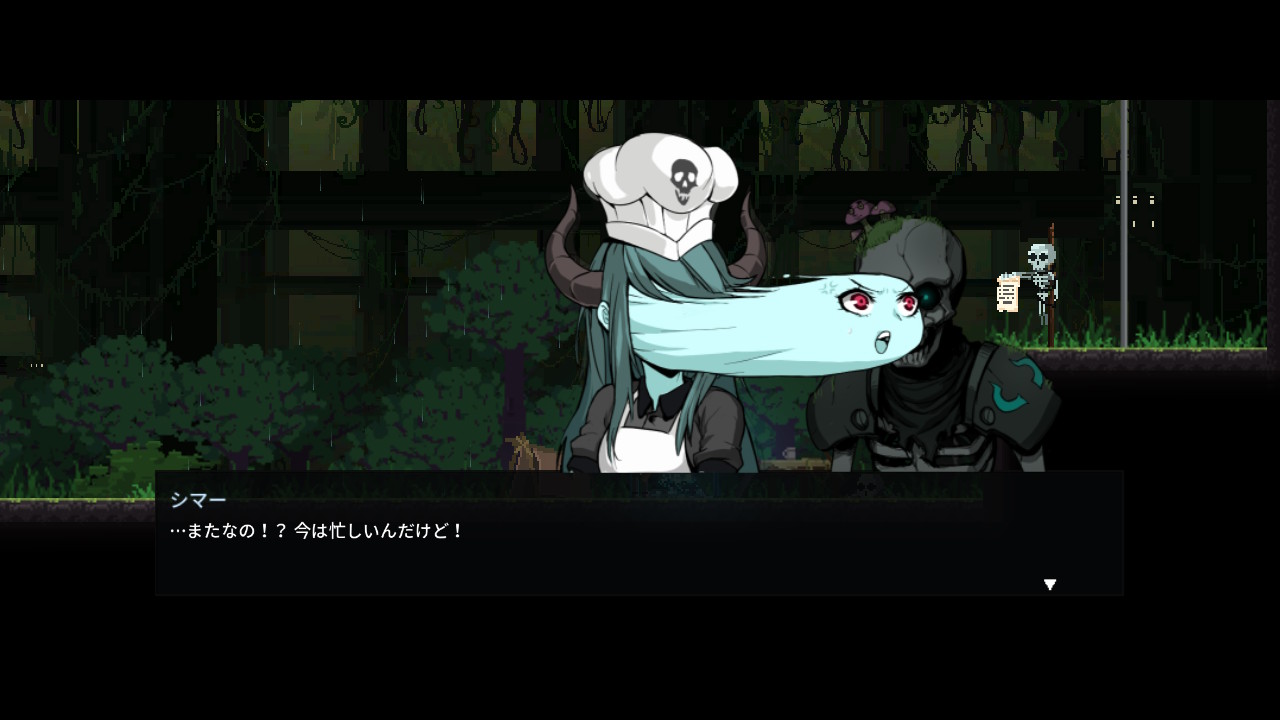