On the 24th, IBK Industrial Bank of Korea, a women’s professional volleyball company, made a clear statement of its intention to break up with Jo Song-hwa (28), the main setter, who caused the Hong Kong situation by leaving twice without permission.

IBK, which sacked former manager Seo Nam-won and gave the baton to acting coach Kim Sa-ni, who was the party responsible for the protest, brought criticism from fans, but this time, IBK became the target of ridicule because it did not know the new regulations.

In a situation where face fell to the floor, Song-Hwa Cho changed his mind and refused to write an application for voluntary termination.

There are two main things the two sides can do going forward.

It is a method of convincing IBK to write an application for voluntary termination, so that it does not make any more noise.

However, as the emotional rift between the club and the players is deep, the possibility of the work being done quietly has decreased.

If you run parallel lines like now, the last option is to follow the decision of the KOVO Reward and Punishment Committee.

According to Article 23 ‘Termination of Contract’ of the volleyball professional sports player contract, which will be applied from the 2021 season, a player or a club can each terminate the contract if they determine that each other has violated the contract. 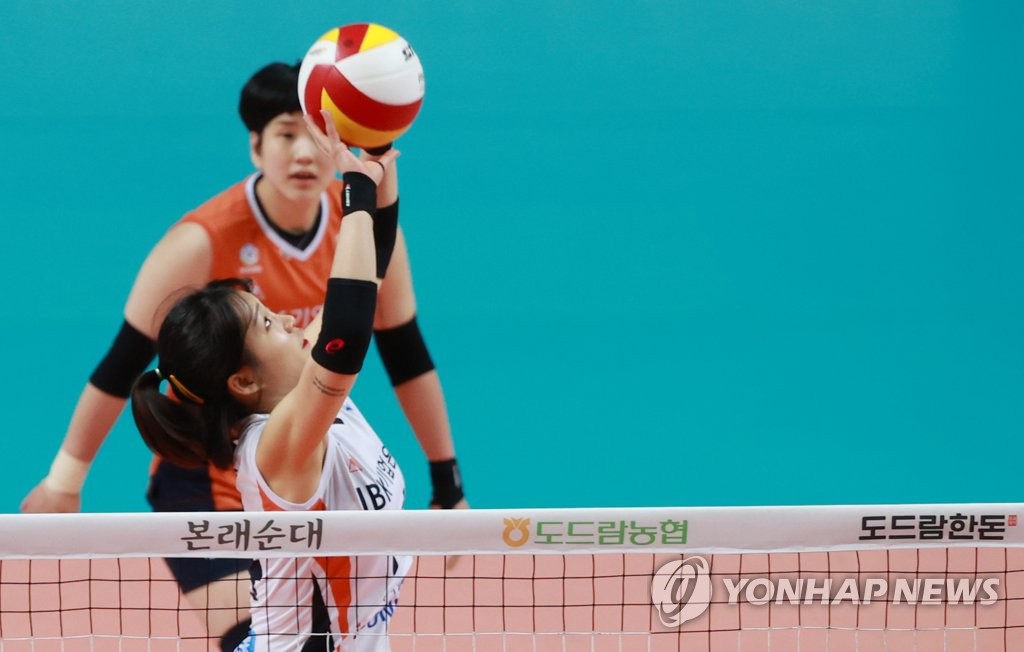 First, Songhwa Jo can immediately cancel the contract if the club forces it to be voluntarily terminated against its will.

If IBK does not pay annual salary for more than three months without justifiable reasons, Songhwa can claim the termination of the contract.

The reasons for the club to cancel the contract consisted of the player’s use of prohibited substances, sexual assault or sexual harassment, cheating, and divulging secrets.

In the case of Songhwa, this is an example of the 7th miscellaneous item that is not related to this reason.

If the dispute between the two sides becomes acute, the club and the player apply for a decision to the KOVO Reward and Punishment Committee in accordance with Article 26 of the player contract.

It is a request for settlement of disputes with the reward and punishment committee.

Since it is a contract with money, it may escalate into a legal lawsuit.

Article 24 of the player contract stipulates that if a contracting party breaches the contract without any justifiable reason, the contract shall be liable to compensate the other party for all damages, regardless of whether the contract is terminated or the reason for the termination.

Depending on who is responsible for the dispute, there is a possibility that the dispute could lead to a lawsuit for damages.

Yuna Kim, a double eyelid line that has...