Full-scale rain, which signals the beginning of summer, is falling across the country.

I am happy because it is after a long drought, but I am worried that there will be no damage because it rains strongly and at once.

We hope that the rainy season will pass safely, and today (23rd) 9 o’clock news will take a look at the situation in the metropolitan area at this time.

In Seoul, areas where flooding is a concern are under control.

First, a reporter who is out in Dorimcheon will connect.

Reporter Yang Min-cheol! The rain seems to have subsided a little bit more than before?

Yes, the rain has calmed down a bit now, but the water level in the river has risen considerably due to the rain all day.

Dorimcheon is currently under control of access to all sections.

This area is a habitually flooded area with fatalities due to torrential rains last year as well.

If you live nearby, we recommend that you avoid taking a walk around the river.

In addition to Dorimcheon, the Seoul Metropolitan Government controls access to 27 other rivers, including Cheonggyecheon and Uicheon.

In particular, the waters of Bulgwangcheon in Seodaemun-gu have increased a lot.

As a result, some roads between Jeungsan Bridge and Jungdong Bridge on Bulgwangcheon-gil are being controlled.

In addition, as the water level of Jungnangcheon is rising, some sections of the Dongbu Expressway are also being controlled.

Are there places where flood advisories have been issued?

Yes, this is Pocheon, Gyeonggi-do.

This is the ‘Yeongpyeong Bridge’ branch of Yeongpyeongcheon, a tributary of the Hantangang River.

The Han River Flood Control Center issued a flood advisory at this point around 6:50 this evening.

The water level of rivers is also rising in the nearby Pocheon and Yeoncheon regions.

As there are concerns about flood damage caused by flooding, we urged nearby residents to be extra careful about safety.

The water level at that point recorded 2.63m at the time the flood warning was issued, and then continued to rise, and now it is rising and falling at the level of 2.9m.

The dangerous water level is 3.5 m.

This is Mincheol Yang from KBS News from the Dorimcheon River. 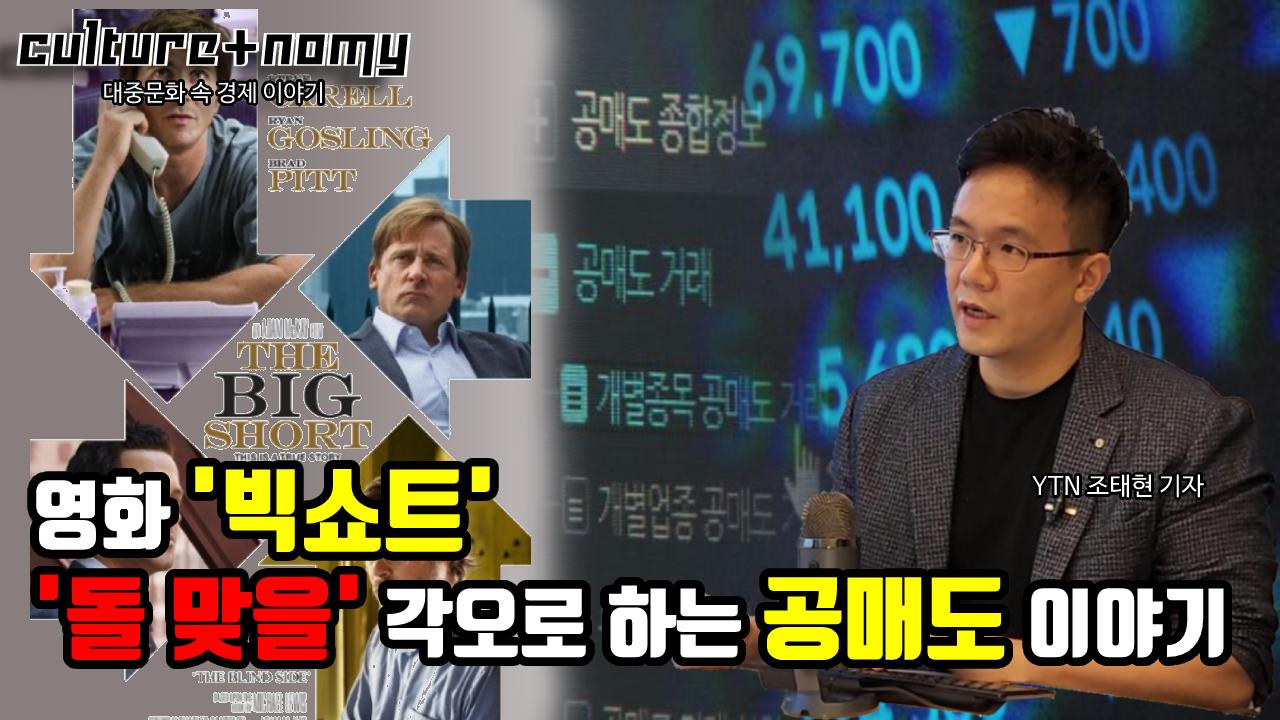 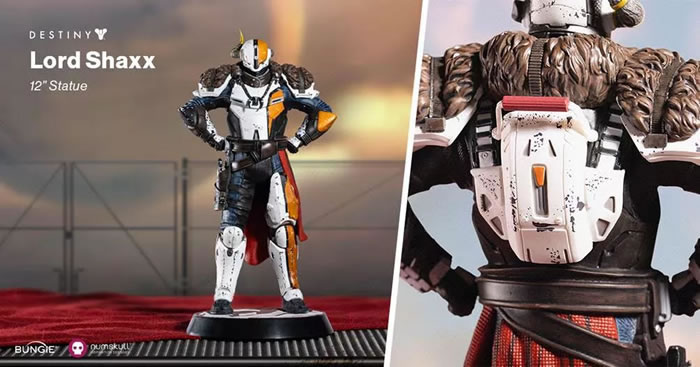 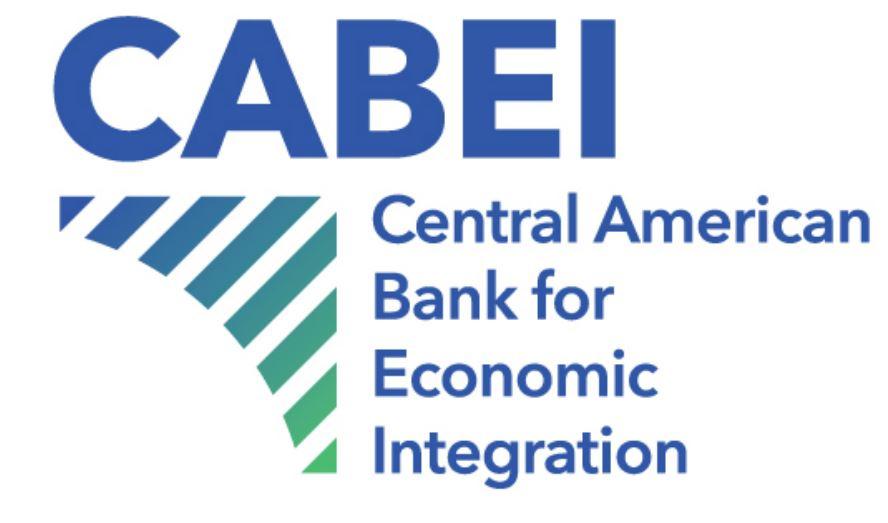 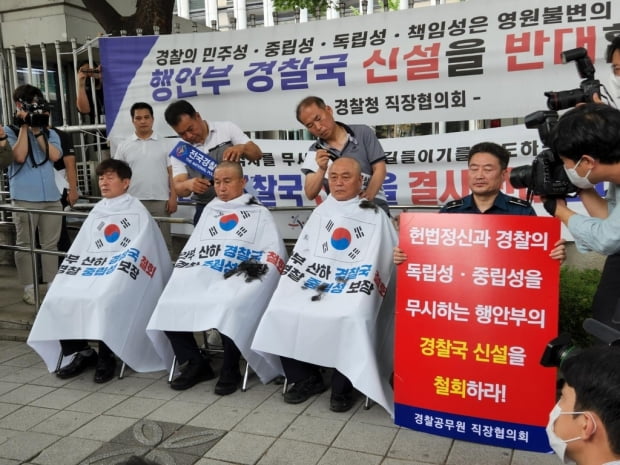 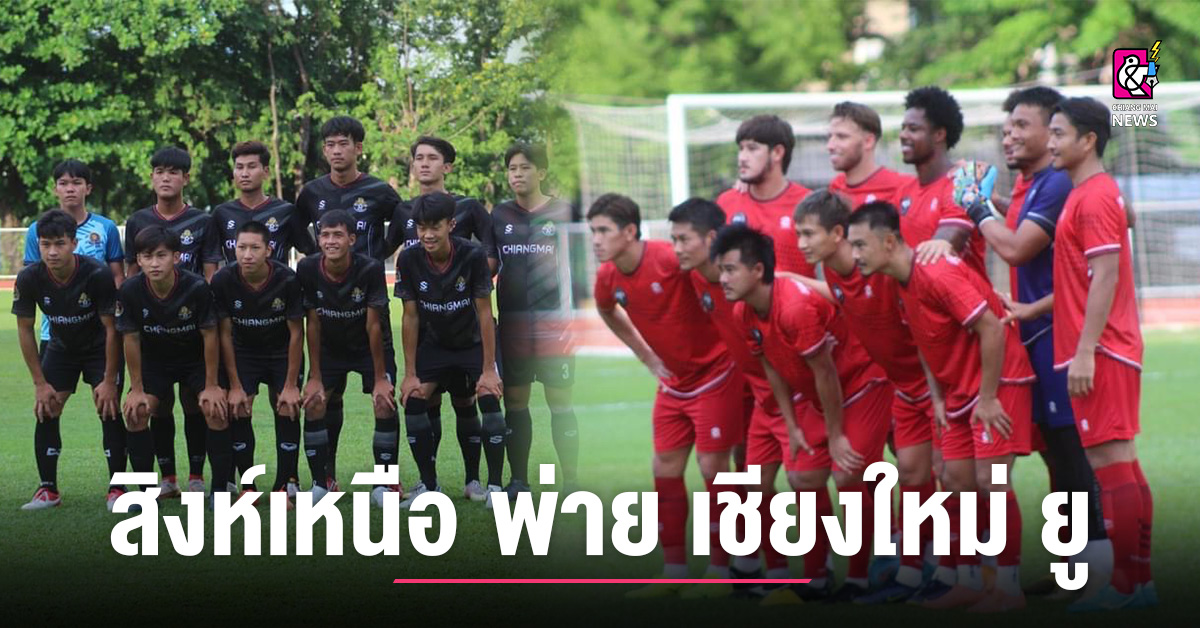 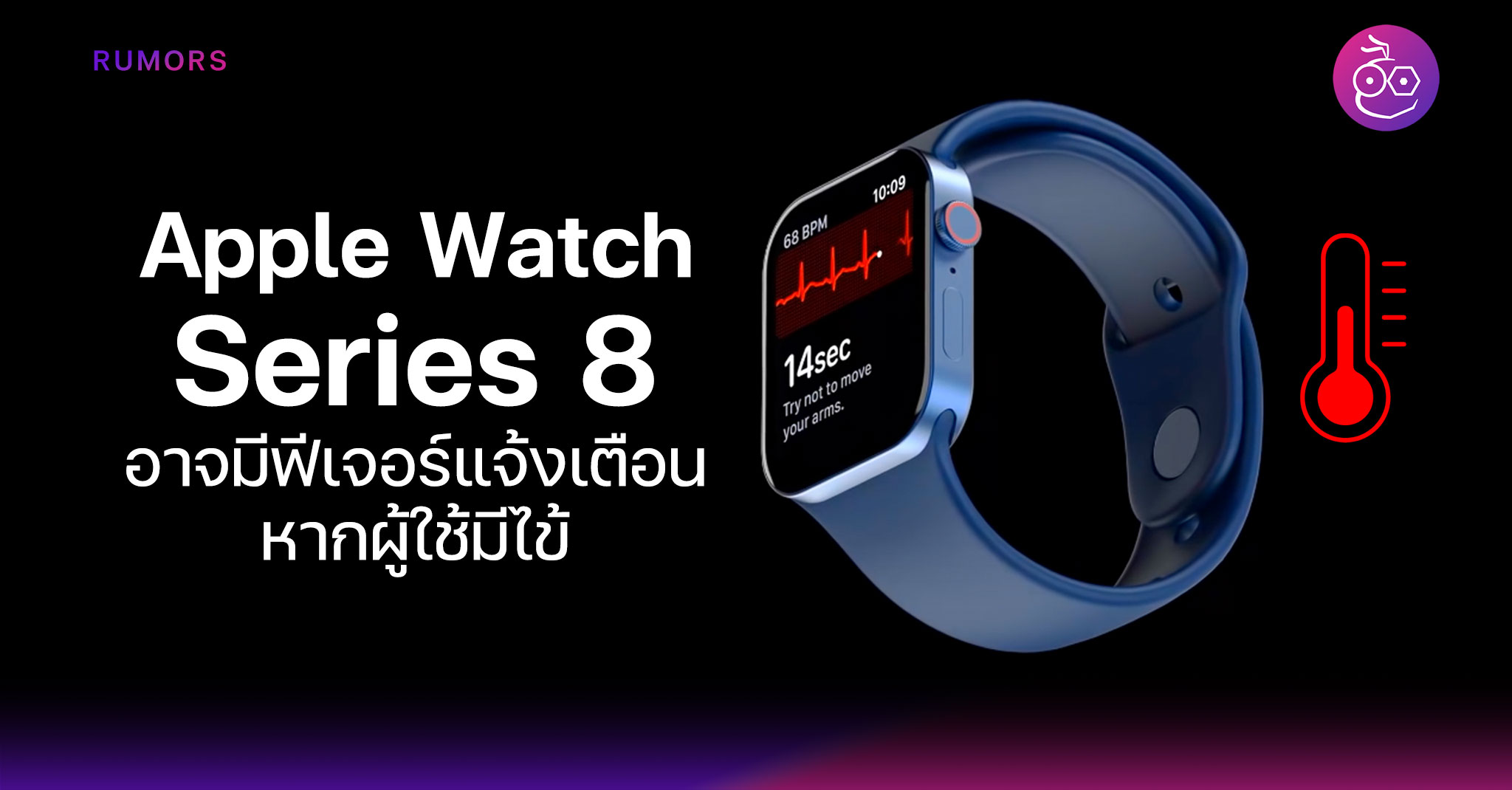