Of all the known planets, which Earth is the most habitable? A new study suggests that a change in Jupiter’s orbit could make our planet much more comfortable.

When a planet orbits a star in a perfect circle, the distance between the star and the planet does not change. However, most planets orbit their stars in “eccentric” orbits. This means the orbit is elliptical. Closer to the star, the planet receives more heat, which affects the climate.

Using detailed models based on data from today’s solar system, researchers at the University of California created another solar system. Using this theoretical system, it was found that if the giant Jupiter’s orbit was more eccentric, it would have caused a major change in the shape of the Earth’s orbit.

“If Jupiter stayed where it is now, but had a different orbital shape, it would have made our planet much more comfortable to live in,” says Pam Vervoot, an earth and planetary scientist at the University of California, Riverside (UCR). . , lead author of the study.

The bulk and gravitational pull of Jupiter deflects most large meteorites that fly towards the habitable zone of the solar system, where the Earth orbits the Sun. The habitable zone is the area of ​​orbit around a star where liquid water exists and the surface temperature remains between 0°C and 100°C. This temperature range also makes Earth habitable for many known life forms. However, very cold and hot regions are not conducive to life.

“Because Earth is the quintessential habitable planet, many believe that any change in the orbit of the giant Jupiter would not be good for Earth,” Vervoot said. “Our research shows that both assumptions are false.”

In the model, the researchers increased the eccentricity of Jupiter’s orbital path until it finally crossed Earth’s orbit. The gravitational disturbances produced by the giant gas giant then pushed the Earth’s orbit, increasing its eccentricity. Inevitably, the earth moves closer to the sun, and the angle of the earth towards or away from the sun becomes smaller. Areas of the Earth that are currently below freezing will become warmer, causing temperatures to rise in habitable areas.

The same model also found that if Jupiter were closer to the Sun, it would tilt the Earth to extremes, causing large areas of its surface to fall below freezing.

“We want to understand how Jupiter has affected the Earth’s climate over time, how its influence on the Earth’s orbit has changed us in the past, and how it could look as if it would change us again in the future. It’ n important to understand,” explained Steven Kane, an astrophysicist at UCR and co-author of the study.

After all, the motions of massive planets are important in making predictions about the habitability of planets not only in our solar system, but also in other star systems.

The paper “System Architecture and Planetary Obliquity: Implications for Long-term Habitability” was published in The Astronomical Journal (2022). Materials provided by Jules Bernstein, University of California, Riverside. 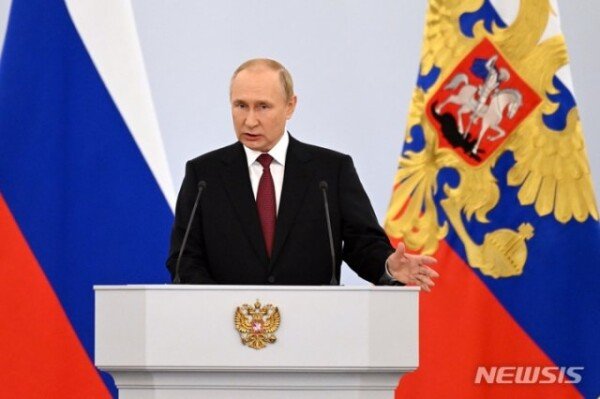 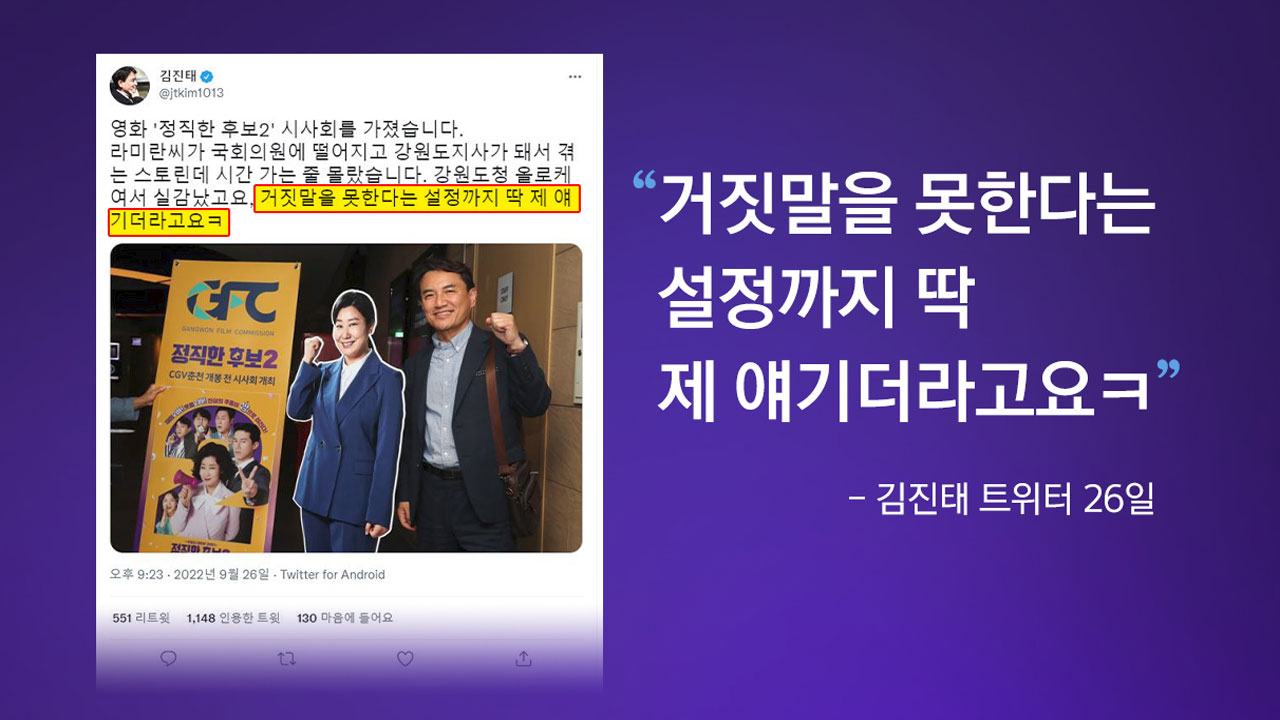 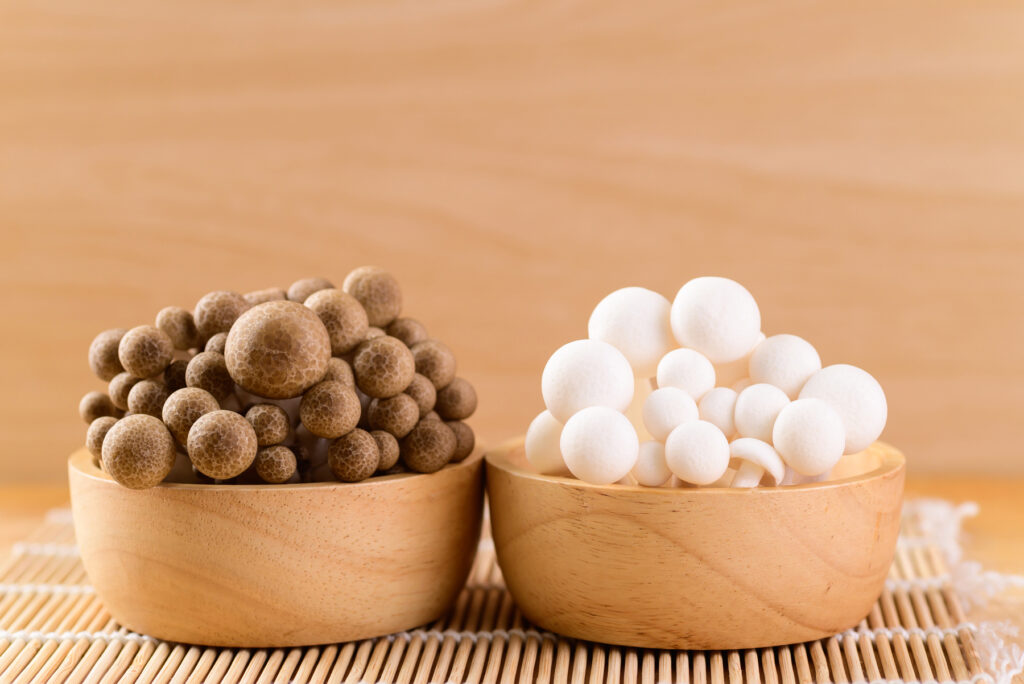 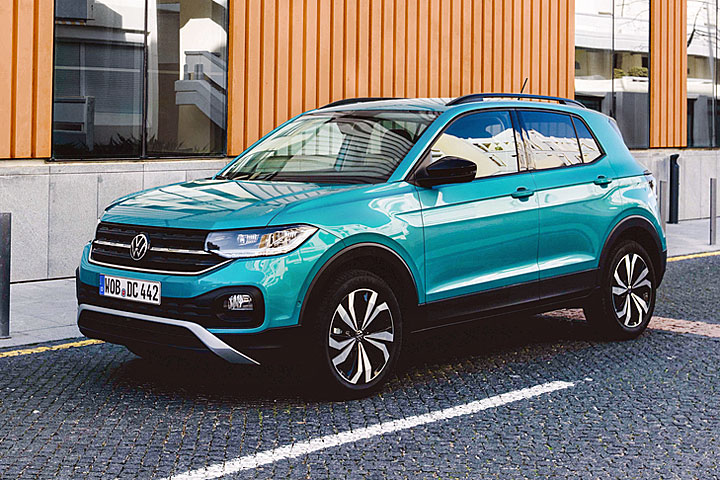 Volkswagen T-Cross added 1.008 million yuan for Tech models in the New Year, and the official price of T-Roc was reduced by 20,000 yuan, and then the entry-level Life model was increased by 1.148 million yuan | U-CAR news 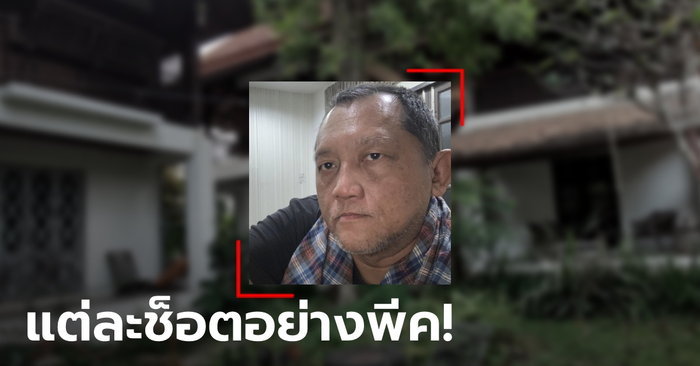