Covid-19 epidemic situation of Chiang Mai Province better The number of infected people has dropped to 96.

As for the family outbreak, 7 new cases were found from 2 families in the family in Moo 1, Piang Luang Sub-district. There are five cases in Wiang Haeng district and two families in Village No. 9 in Omkoi sub-district, Omkoi district, while 41 new cases of the previous infection have been found, and another 17 are under investigation.

Of the four new deaths today, three are elderly people, all three have congenital diseases and have not been vaccinated against the disease, while one is under 60 years of age without congenital disease in seven chronic disease groups. but received only one vaccination That’s why it’s important for the elderly and patients with 7 chronic diseases to be vaccinated as soon as possible.

The first deceased was a 79-year-old Thai man with congenital disease, namely diabetes and high blood pressure. and bedridden patients being infected from contact with a previous infected person and had never been vaccinated before. On November 16, he was screened because of his close history with a previous infection. Test results confirmed that he was infected with coronavirus. Received treatment at Hang Dong Hospital, the doctor gave treatment until November 30, respiratory failure and death.

The second case was a 72-year-old Thai woman with congenital disease, namely high blood pressure, anemia and schizophrenia. The infectious factor is unclear. and had never been vaccinated against COVID-19 before. Hang Dong Hospital The doctor diagnosed a stroke. Referral for treatment at Chiang Mai Neurological Hospital. The ATK test was negative on November 29, RT-PCR test revealed that it was infected with COVID-19. Doctors keep giving treatment Until December 3, respiratory failure and death.

The third case was an 82-year-old Thai man with congenital disease, namely high blood pressure and kidney failure, infected by family contact. and had never been vaccinated before. On November 14, he had a high fever, a slight cough, and on November 16, a RT-PCR test revealed that he was infected with coronavirus. received treatment at McCormick Hospital. After that on November 23, the symptoms became more tired. low blood oxygen Referral for treatment at Chom Thong Hospital. Doctors continued to give treatment until December 3, respiratory failure and death.

and the last one is a Thai man, aged 48 years, with congenital disease, namely allergy, infection from family contact. Connect with the new city market cluster. Had only received 1 dose of Sinopharm vaccination against COVID-19. On November 15, he started having symptoms of high fever and headache. The next day, he underwent a RT-PCR test and confirmed he was infected with COVID-19. Received treatment at Chiang Mai Ram Hospital on November 22, more tired. low blood oxygen Referral to Nakornping Hospital until December 3, respiratory failure and death. 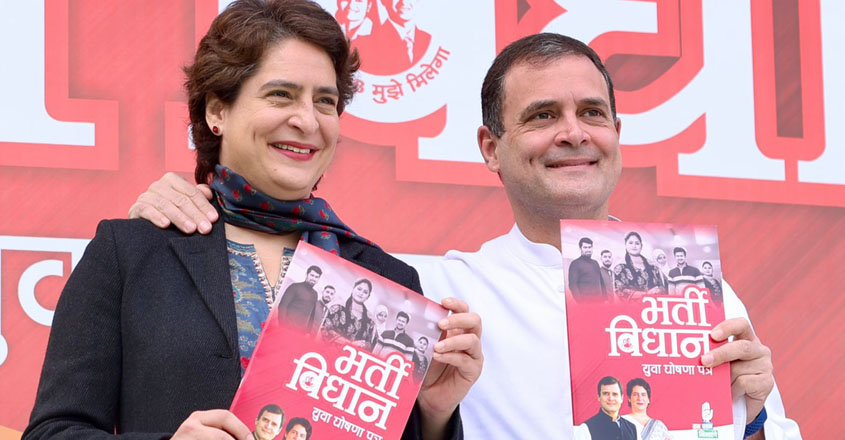 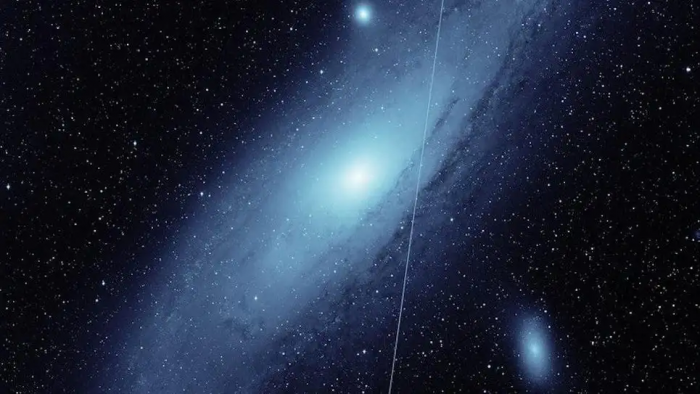 Sony is concerned that future Activision games may not be released to other platforms after Microsoft’s acquisition of Activision Blizzard. Microsoft’s latest boss has announced 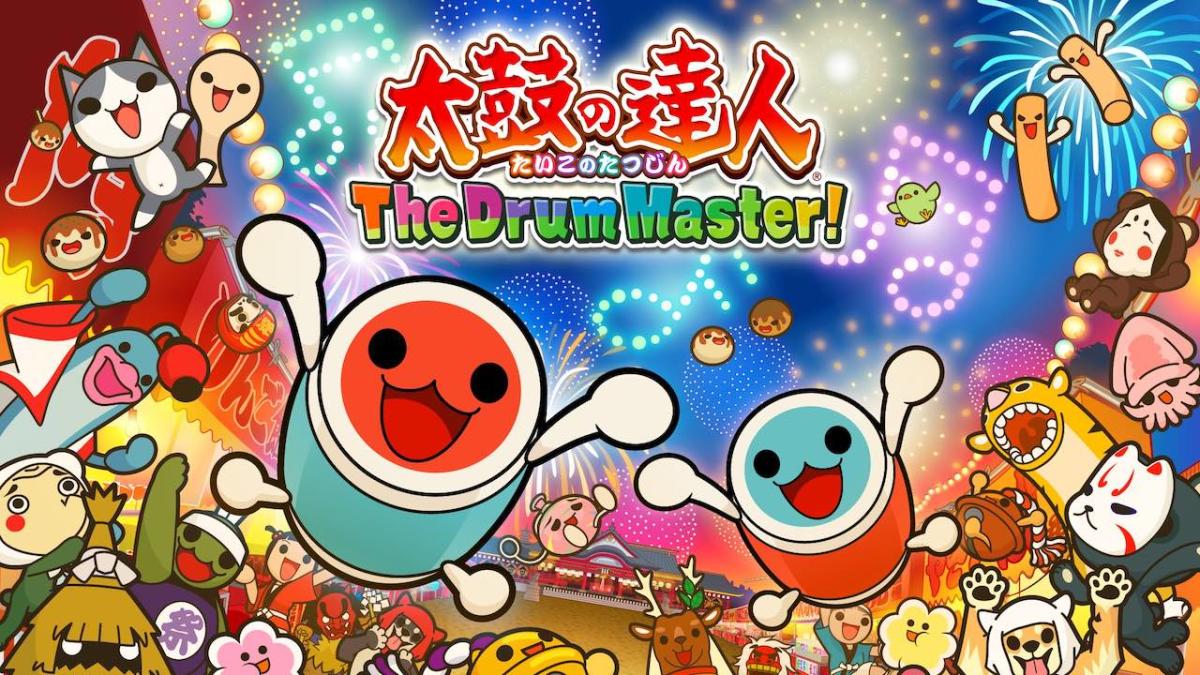