Home » World » Crimea came to the bottom of the jaw… Zelensky told the Russians, “Choose withdrawal or fight”

The situation in Ukraine is on the 23rd (local time). (US War Institute, ISW)

“Russia’s new strategy of destroying Ukraine’s infrastructure and plunging it into darkness will in no way weaken our resolve to reclaim all of our territory. We will not go back down unless Russia withdraws its troops completely from the occupied territories.”

In an interview with the British Financial Times (FT) on the 24th (local time), Ukrainian President Volodymyr Zelensky reaffirmed his will to fight and said, “If there is no diplomatic dialogue, the battlefield is the answer.”

“The war will slow down unless we fully recover the land,” Zelensky said. Frustrated or fighting, there were two ways for the Ukrainians and we fought back brilliantly. Very little water has started to be provided thanks to infrastructure repair and restoration workers. This is a war on toughness and durability,” he added.

On the same day, President Zelensky appealed to Western partners to provide more air defense equipment and diesel and gas for generators to protect infrastructure, saying that Russia’s attack on civilian infrastructure shows the enemy’s reluctance to negotiate peace.

The Russian military has rained dozens of missiles on critical infrastructure in Ukraine in recent days, and the World Health Organization believes half of its energy facilities have been destroyed or damaged.

Amidst this, the Ukrainian army, which has begun a territorial recovery operation, recaptured Kherson, a key southern area, earlier this month, and is said to be heading south and recapturing the Kinbrunn Peninsula within sight. The goal of the Ukraine, which has moved south to Kinbrunn, is the Crimean Peninsula.

President Zelensky said that the fate of Crimea is on the international agenda. “I understand that everyone is confused about the current situation and what will happen in the future. If someone can come up with a plan to demilitarize Crimea by Russian forces, I would agree, but if the prerequisite for a solution is the Russian occupation of Crimea, then we should not waste time.” 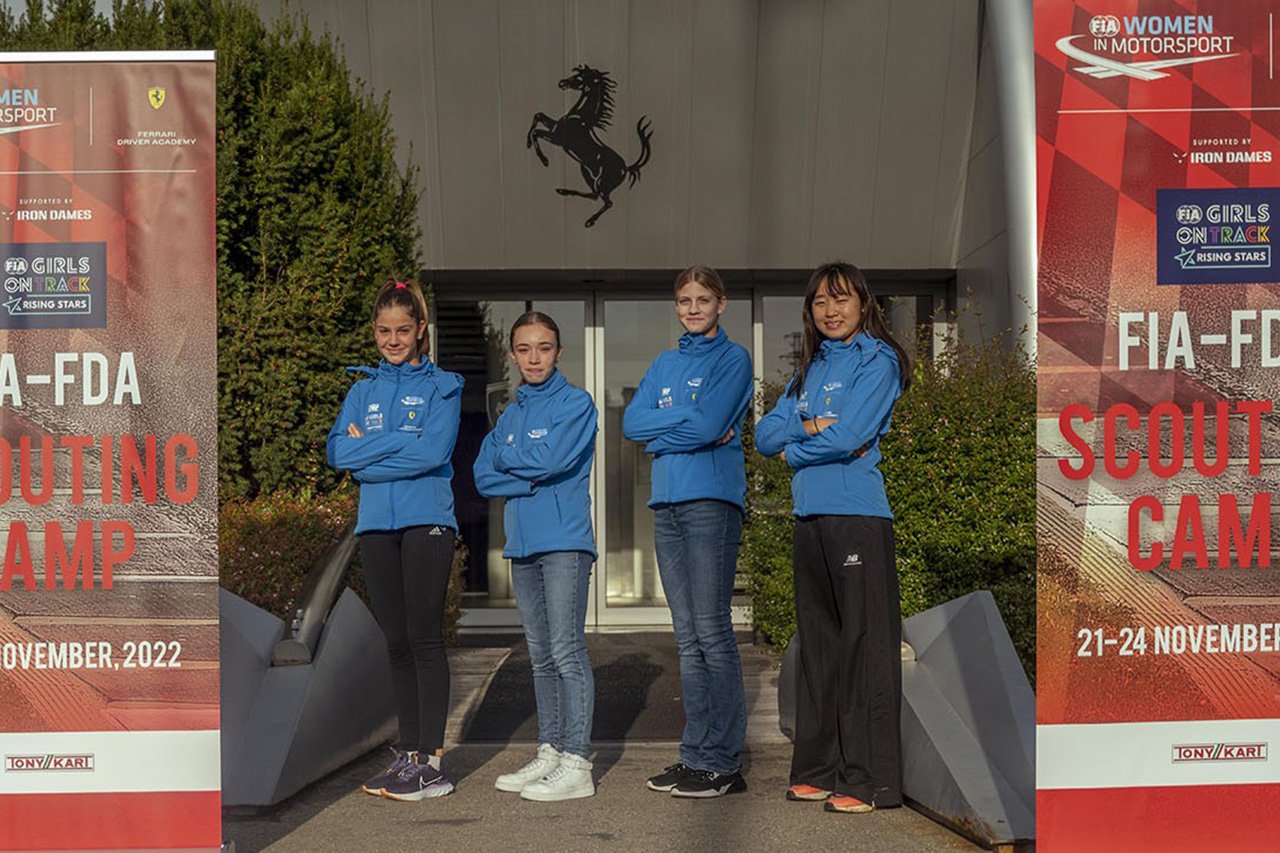 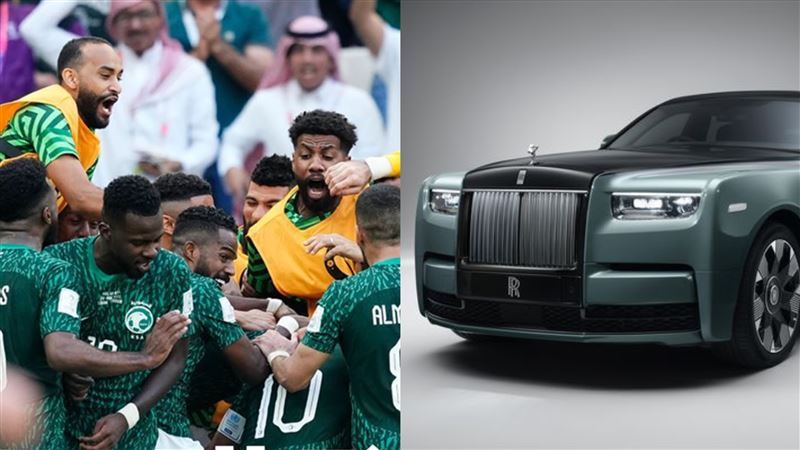 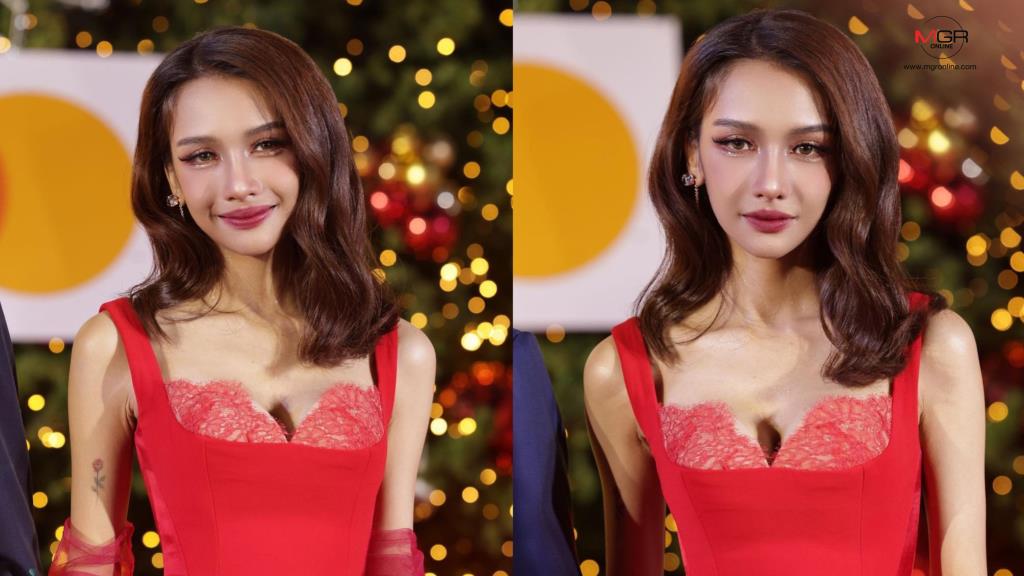 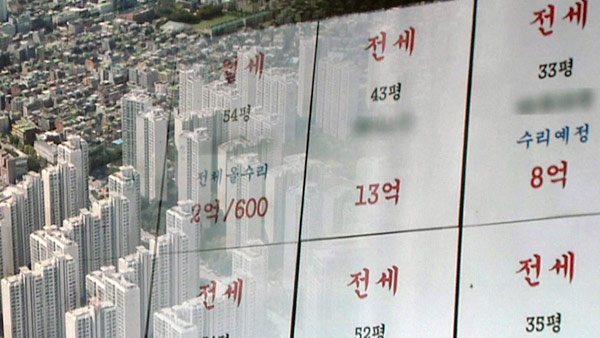 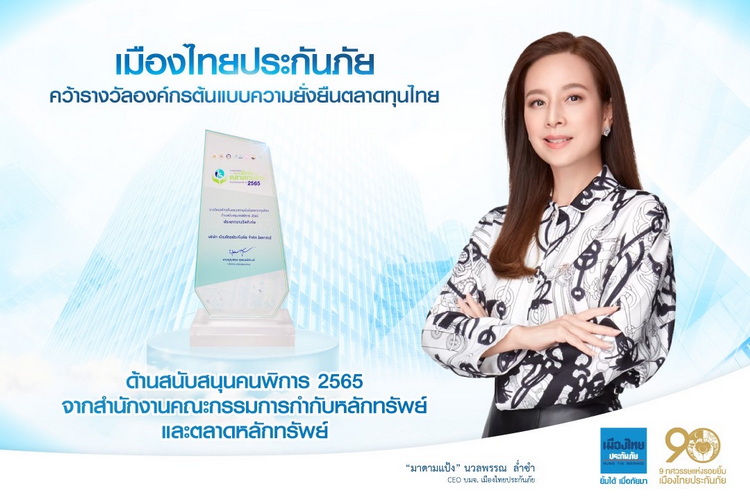 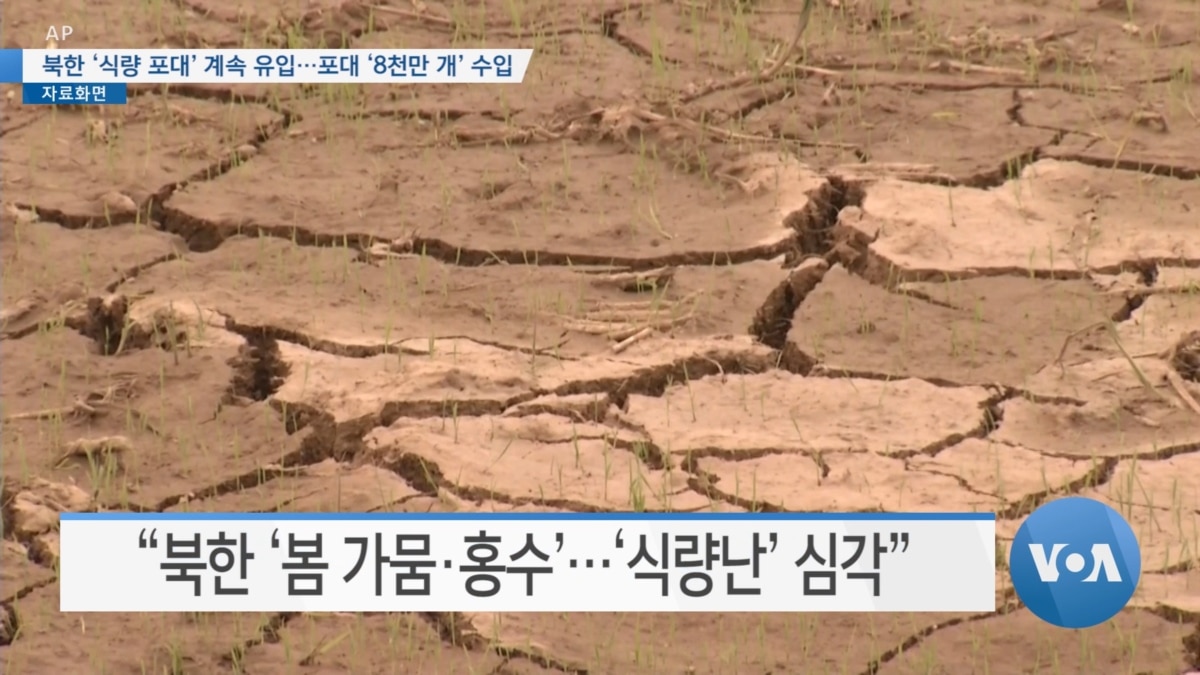