[D:헬로스테이지] The musical ‘Hourglass’ that came back like a ‘premier’ 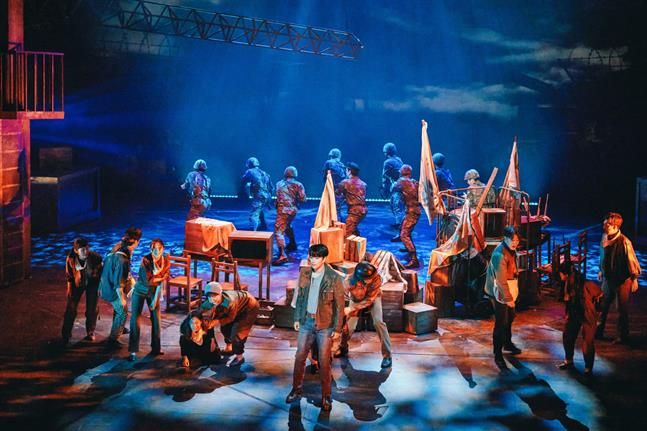 The 90’s national drama ‘Hourglass’, which was called ‘Homecoming Clock’ while urging people to go home to watch the main show, visited the audience again on the musical stage with the highest rating of 64.5%. Previously, it was a work that was put on the stage again after 5 years since its premiere in 2017, but the work came back wearing completely new clothes to the extent that it was called a ‘premier’ again.

The musical ‘Hourglass’, which has been performed at Daesung D Cube Art Center in Guro-gu, Seoul since the 31st of last month, brings the story of the original drama of the same name, which is a big stem, but completely changed the actors, script, number, and even the atmosphere of the work. The newly returned ‘Hourglass’ tells the story of a youth who is going through the turbulent times of the past and delivers a message to the youth living in the current turbulent times.

The most important thing in the work that condensed the 24-part drama into 160 minutes was ‘selection and concentration’ to escape the shadow of the famous original. This season, the focus is on the relationship between the three main characters, Tae-soo, Woo-seok, and Hye-rin. Jae-hee (Lee Jung-jae), who was loved by protecting Hye-rin in the drama, was boldly deleted from the musical. By focusing on the three main characters, it was to emphasize that Hyerin is not a being protected by anyone.

Instead, we focused on the character Youngjin, who will become a recorder of the times. As a reporter character played by Lee Seung-yeon in the drama, it was differentiated from the real character, and a scene in which Hye-rin and Young-jin cooperate was added in the second half.

Thanks to these changes, when Hyerin pours out explosive emotions in her solo number ‘Hourglass’, Hyerin, played by Go Hyun-jung, is completely forgotten. Although there is no famous line ‘Am I shaking?’, the friendship between Wooseok and Taesoo is also conveyed to the audience through the number of ‘Wooseok’s Letter’.

The message the work wants to convey is also clear. Just as the hourglass turns over when small grains of sand move little by little and fall to the bottom, there may come a time when the world turns upside down when the efforts of each individual who seem helpless come together.

In the background of the 5/18 Gwangju Democratization Movement, Samcheong Education University, press guidelines, and the slot machine corruption case, the work depicts the concerns of prosecutor Woo-seok, heir Hye-rin of a casino company, and political thug Tae-su. The narratives that focus on the main characters, each with shameful secrets and wounds, add charm to the play.

In particular, Hyerin in the second half of the work throws the line “Now, it’s your turn” to reporter Youngjin, which is a message to the next generation. The audience can also feel the afterglow as if they were handed over an invisible hourglass. 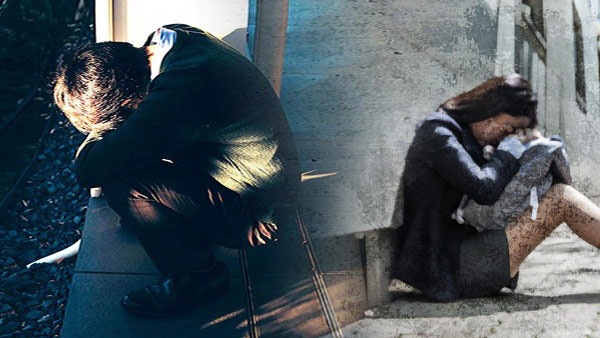