“Dad who died after vaccination, was it just bad luck?” A family’s wrath

A family in Busan who lost their father in his 70s, who had no chronic disease three days after vaccination, poured out their anger towards the government.

The bereaved family asked the government, “Is my father just unlucky?” and expressed the difficulty of the reality that in the death and sorrow of the vaccine, even the proof of side effects remains with the individual.

According to the bereaved family on the 25th, Mr. A, who lives in Busan, died suddenly of cardiac arrest on the 15th, three days after receiving the second dose of the vaccine on the 12th of this month.

A, 73-year-old man, felt cramped while going out on the day of his death, and died while lying in bed after returning home, the family explained.

A’s son said, “My father did not have any chronic diseases, and he did not take any medications on a regular basis.

He continued, “He likes the sea, so he corrected it enough to swim in the sea, and last month he was active and healthy enough to go sea fishing with only a tent and a fishing rod.”

The bereaved families said they were faced with the need to reveal the causal relationship between the vaccine and the death, as they did not feel the pain of the sudden death.

A’s son said, “When I heard that an autopsy was needed because the cause of death was unclear, it seemed like the sky was falling.” I heard about it,” he said. 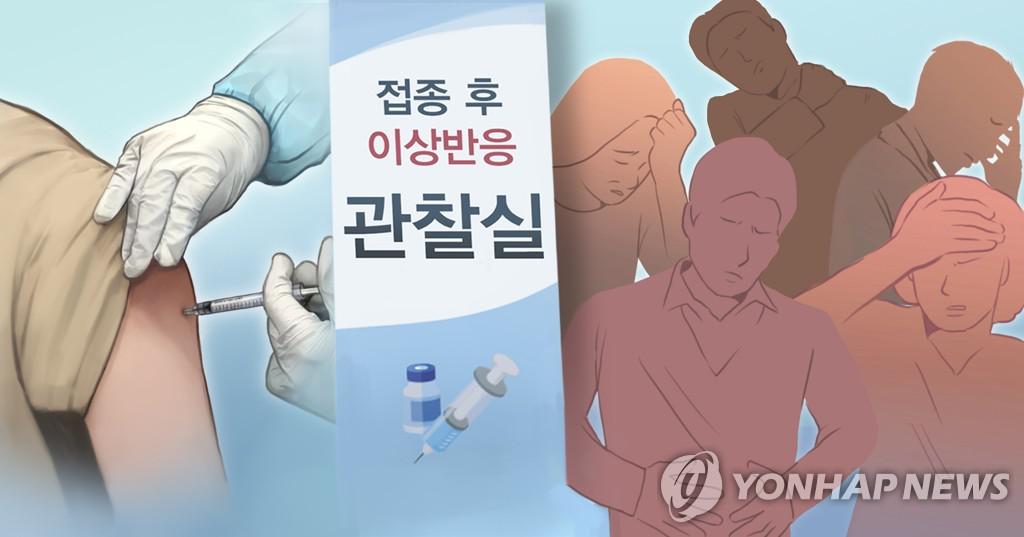 A’s son is asking the quarantine authorities, “Did my father just have bad luck?”

Although the people are participating in the national goal of vaccination, the bereaved families say that it remains up to the individual to prove the connection between death and grief due to side effects.

The bereaved family said, “It is even more unbelievable that even the standard for vaccination according to the supply and demand situation of the vaccine or the government’s needs is arbitrary. We need to prevent further damage and come up with appropriate compensation measures.”

These claims of the bereaved families will soon be published on the petition bulletin board after 100 people have obtained the prior consent of 100 people, which is the requirement for posting a petition to the Blue House.

In May of this year, National Strength National Assembly member Kim Mi-ae proposed a partial amendment to the Infectious Disease Prevention Act, which required the government to prove a causal relationship between vaccination and side effects and to prove that there is no causal relationship.

According to Rep. Kim, as of the 12th of this month, there were 716 people who wanted to report deaths after vaccination, and two cases of causality were recognized among the deaths.

Rep. Kim said on Facebook, “Even if the rate of death and serious adverse reactions is low due to vaccine side effects, it is a 100% risk if it becomes a job for me and my family.” It is impossible to do so, and the government, which has monopolized all information, has to prove that there is no causal relationship.”

The Taliban-appointed defense minister is a terrorist, the brainchild of Kabul

Revealing a clip of flooding on Doi Ruak...

Democrats who launched a TF and ‘defended Daejang-dong’…...

Death at the wedding home; Children’s bodies in...

As the young man set fire to the...

On Becoming a God in Central Florida...