Kochi: The probe into the death of former Miss Kerala models in a car accident has extended to drug dealing in Kochi. Saiju M. Thankachan, a native of Nallila, Kollam, the main accused in the murder of the models, was summoned and questioned by the probe team.

They are asking for information about the drunken parties they attended. Saiju’s mobile phone shows footage of secretly intoxicated parties. In the first phase, those who were found to be using drugs were called.

Based on the available evidence, 9 cases have been registered against Saiju under the Drug Prohibition Act. During the interrogation, the police also received information about drug traffickers in Kerala.

The excise department also registered a case against the Fort Kochi No. 18 hotel run by a night party attended by models. The case is for selling liquor beyond the allotted time.

Excise received evidence and footage of the sale of liquor just after 9pm at the October 31 party attended by the models. Deputy Commissioner of Excise K.K. Anil Kumar said. Excise had earlier revoked the bar license of Hotel No. 18 following the sale of liquor beyond the allotted time. 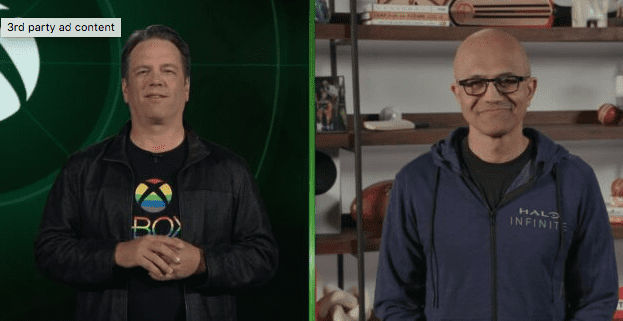 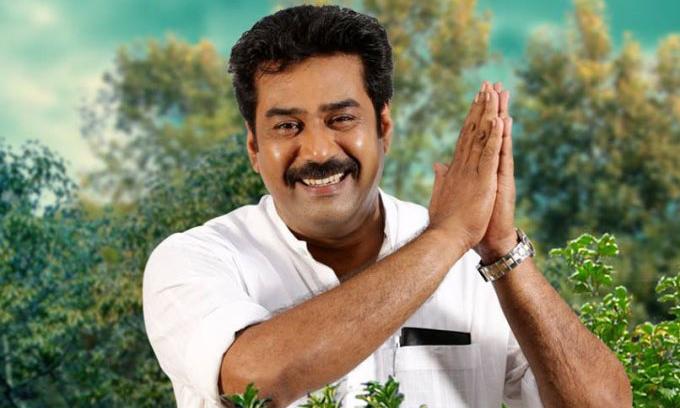 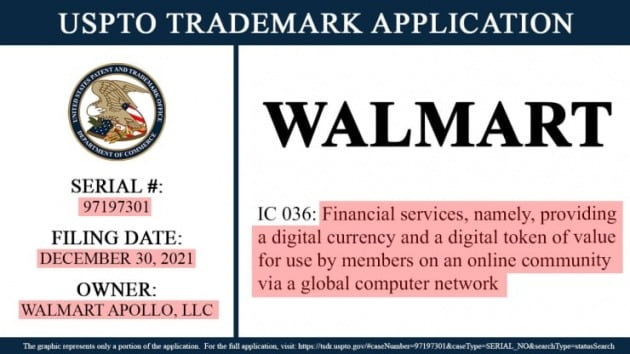