[Compilation Guan Shuping/Comprehensive Report]As many countries successively announced diplomatic boycotts of the 2022 Beijing Winter Olympics, the U.S. House of Representatives passed three bills related to human rights in China on the 8th, including condemning China’s genocide of Uyghurs in Xinjiang , Banning the import of forced labor products in Xinjiang, and condemning the International Olympic Committee (IOC) for failing to fulfill its human rights commitments in response to the incident of Chinese tennis player Peng Shuai. The Speaker of the House of Representatives Pelosi stated that these three bills clearly conveyed a message to Beijing: Stop the genocide of Uyghurs in Xinjiang now.

Almost all three bills were passed by unanimous votes. Among them, the Uyghur Forced Labor Prevention Act (HR 1155, Uyghur Forced Labor Prevention Act) was passed with 428 votes in favor and 1 vote against. Republican lawmakers voted against it. Thomas Massie, “Voice of America” reported that the bill is intended to prevent the United States from importing products manufactured by forced labor of Xinjiang Uyghurs and other Muslim minorities. It will establish a “rebuttable presumption” system unless it is obtained from the United States. The authorities certify that no forced labor is involved. Otherwise, it is assumed that all products manufactured in Xinjiang use forced labor, and the import will be prohibited in accordance with the “Tariff Law of 1930”.

Half an hour later, the House of Representatives passed the bill H. Res. 317 by a vote of 427 to 1, “condemning China’s ongoing genocide and crimes against humanity against Uyghurs and other religious minorities.” Another bill H. Res. 317 Res. 837 “expresses the House of Representatives’ views on the failure of the International Olympic Games to comply with its own human rights commitments”, which was passed by a vote of 428 to 0.

The Speaker of the House of Representatives Pelosi issued a statement on the three bills on the 8th, stating that the three bills were jointly and clearly communicated and that the two parties of the House of Representatives worked together and firmly committed to human rights in China. She said that at this moment, Beijing is planning brutal and accelerated actions to oppress Uyghurs and other Muslim minorities. “We will never forget that we have a responsibility to take action against the actions the Chinese government is doing.” These three bills clearly indicate Beijing said: “This genocide must be stopped now.”

Pelosi said that from Tibet to Taiwan, to attacks on Hong Kong and the basic freedoms outside Hong Kong, China’s “terrorist and oppressive regime” has continuously increased its attacks on human rights; By speaking out, we will lose the moral authority to stand up against human rights violations anywhere in the world.” 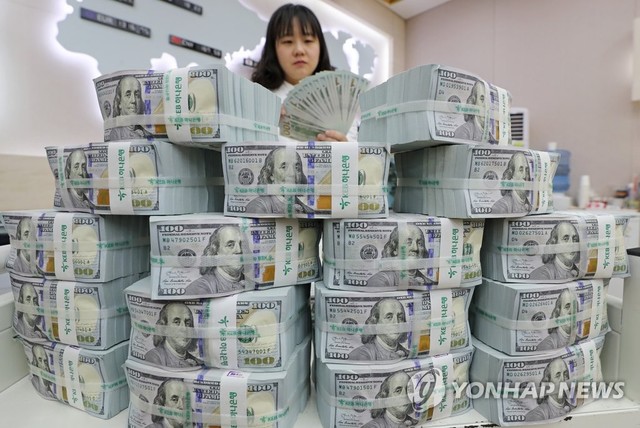