CJ Logistics Courier Union members are urging for dialogue in front of the CJ Logistics headquarters in Jung-gu, Seoul on the morning of the 12th, the third day of the occupation, and are doing 108 times for a prompt resolution of the strike. yunhap news

Union members belonging to the National Delivery Labor Union of the KCTU have been occupied by CJ Logistics headquarters for the third day.

At 11 am on the 12th, the delivery union held a 108-fold ceremony in front of the CJ Logistics headquarters in Jung-gu, Seoul with monks belonging to the Social Labor Committee of the Jogye Order of Korean Buddhism.

The courier union said, “The purpose of the 108-fold service is to inform the public of the feelings of the courier workers who want to peacefully and quickly resolve the struggle for a general strike that has been ongoing for the 47th day.” said.

Earlier, about 200 courier union members took over the headquarters of CJ Logistics at 11:30 am on the 10th. The courier union, which went on a general strike on December 28 last year, is arguing that it is a direct violation of the spirit of the social agreement reached in June to spend only 76 won of CJ Korea Express’s 270 won increase in courier charges to improve the treatment of couriers. The courier union believes that CJ Logistics will generate an additional profit of 486 billion won next year due to this rate increase.

On the other hand, CJ Logistics has made a lot of investment to build automated system facilities, so it is unreasonable to simply calculate the distribution of the increase in courier charges. CJ Logistics has converted its head office workers to telecommuting and has filed a complaint with the police against the courier union, which occupied the headquarters, on charges of property damage, obstruction of business, and invasion of buildings. An official from CJ Logistics explained, “We plan to file additional complaints on assault and other allegations and take civil action.” 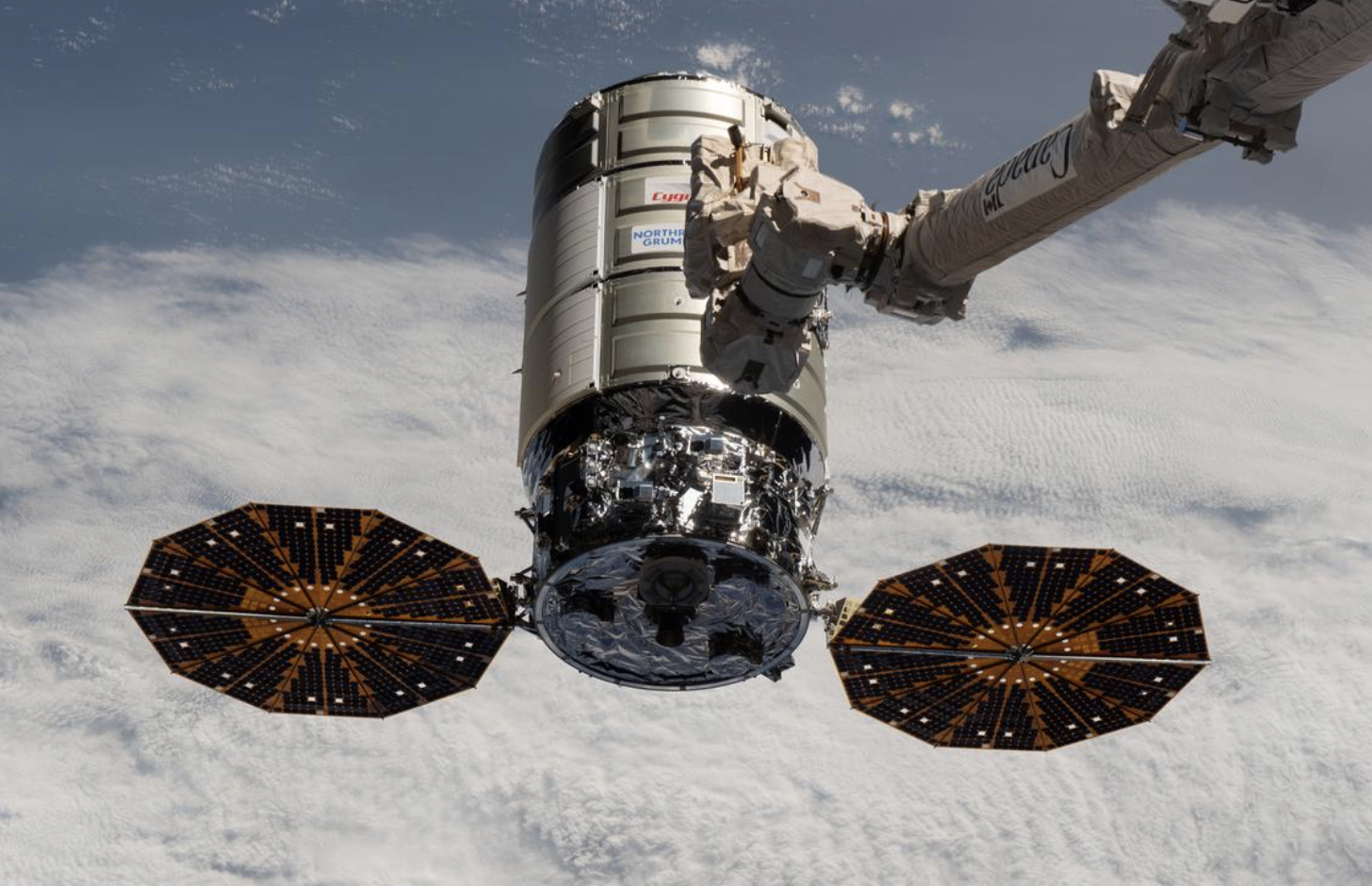 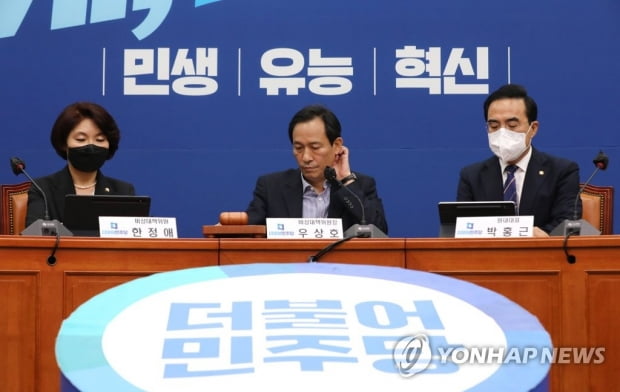 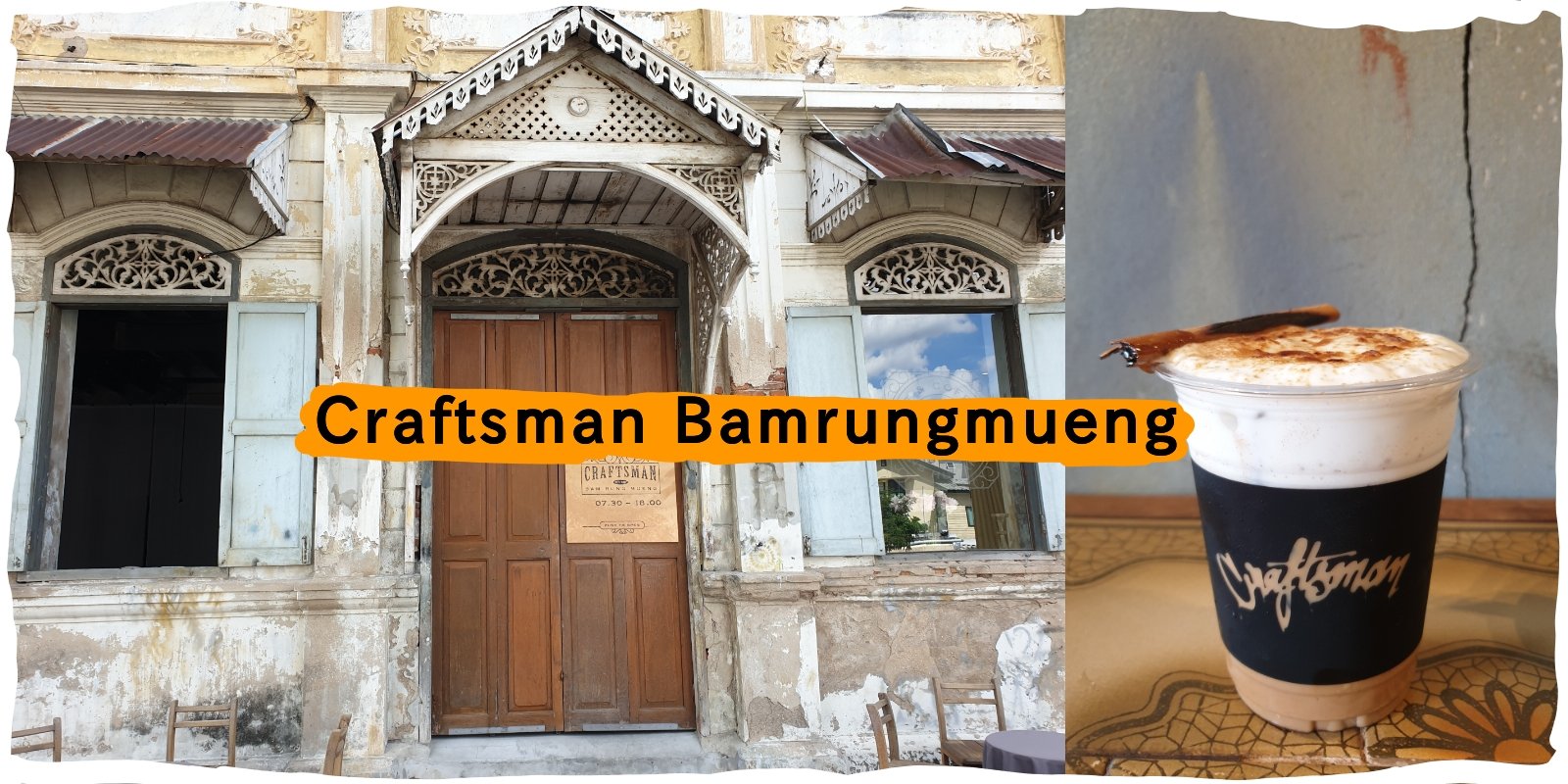 Before the start of the Thai League! Check the results of the opening match of the season last season.
Posted onJuly 6, 2022July 6, 2022
Menu