Depth: Investing in football is determined not to change the crisis

Home » Sports » Depth: Investing in football is determined not to change the crisis

Original Title: Depth: Investing in Football Determined to Not Change the Crisis

After the warm-up match with the national football team, the first phase of Hebei China Fortune’s winter training officially ended. The team will have a holiday from the 6th. After the Spring Festival, the second phase of winter training will still be arranged in Haikou without accident. However, considering the undecided start time of the league, the concentration time may be fine-tuned.

The first phase of the team’s winter training is based on physical fitness reserves. Since the head coach has not yet been in place, daily training is in charge of team leader Lang Zheng and reserve coach Wang Jun. The team’s foreign aid gradually returned to the team as planned, and Malcon and Paulinho have completed isolation and began training with the team. The rejuvenation of the team has been further accelerated. In the warm-up match with the national team, China Fortune’s starting lineup sent a number of young talents to play. Among them, Cui Lin, Chen Yunhua, Luo Shipeng and other players rarely played in the Super League. Gao Huaze also played last year. Began to show up in the league.

In the second half of the game, the team made a relatively large lineup adjustment. Players such as Liu Jing, Jin Qiang, Li Hao, Zu Pengchao were given the opportunity to play. Among them, Jin Qiang and Zu Pengchao played for Shenzhen Kaisa last season. Jin Qiang also served as Shenzhen Football captain, currently undergoing trial training in the team.

In the end, although Huaxia Fortune lost a big score to the opponent, considering the strength gap between the two sides, it should be said that Huaxia Fortune has achieved the warm-up goal. The teenager Chen Yunhua also said in an interview that he has gained a lot from playing against the national football team. “It feels a bit difficult to face such a high level team of the national team. I have gained a lot from the game, and I also thought about the process of a lot of games. I play as a full-back, and I should think of a fast full-back. There are more ways to solve it. I can’t judge a lot of balls in advance, so I have to maintain a high level of concentration at all times, and my brain needs to turn faster.”

Compared with the warm-up match with the National Football Team, due to the deep debt crisis of the parent company, the future destiny of China Fortune Club has attracted much attention from the outside world. But so far, the club has been operating normally and has not been affected by the group’s debt crisis. It is understood that despite the extremely severe situation, the group level has given the club the greatest support to ensure that the teams at all levels can train normally. In the first phase of the team’s winter training in Haikou, the general manager Li Jun has been with the team to supervise the army to a certain extent. Going on shows the club’s determination to keep going.

It is worth mentioning that in the last two seasons, China Fortune Land Development has made relatively large adjustments in its football management philosophy, and has embarked on the track of pragmatic development and rational investment. The current crisis, the overall management thinking of healthy development and rational investment , Is the confidence and confidence of China Football Association to continue.

In an interview, the relevant person said that although the company is facing a debt crisis, the overall strategy of investing in football operating clubs has not changed. Under the background of the Chinese Football Association’s salary and fee reduction policy, the club will further reasonably control and reduce operating costs. Turn more attention to the youth training and let young players gradually provoke the backbone. (Sohu Sports Pei Li)Return to Sohu to see more 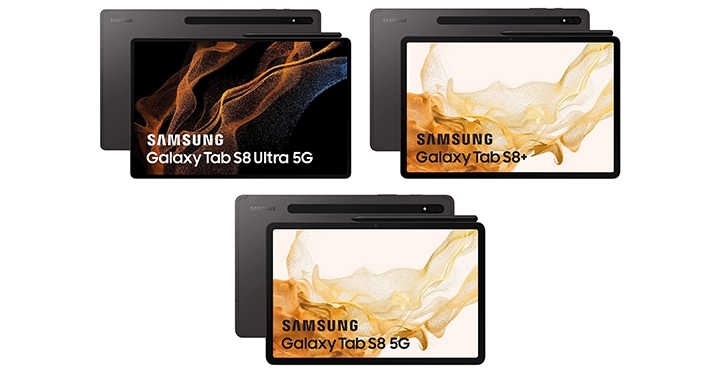 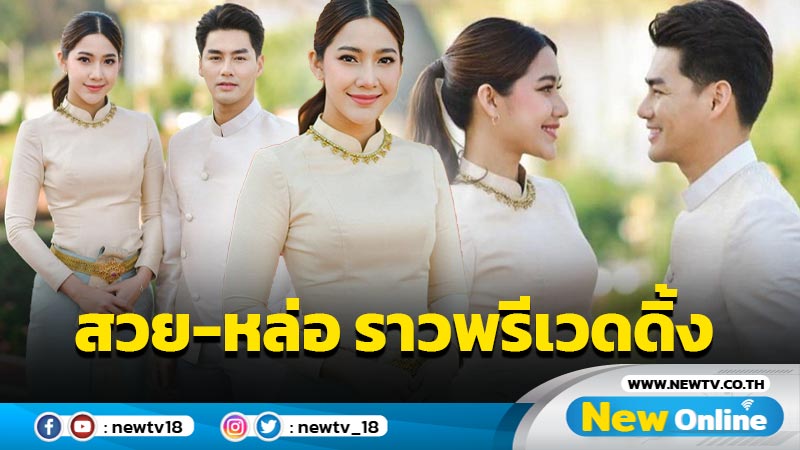 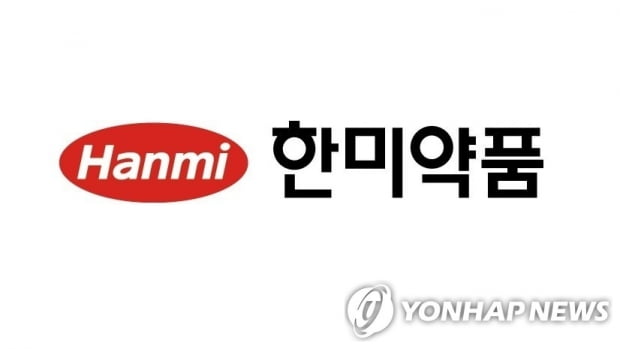 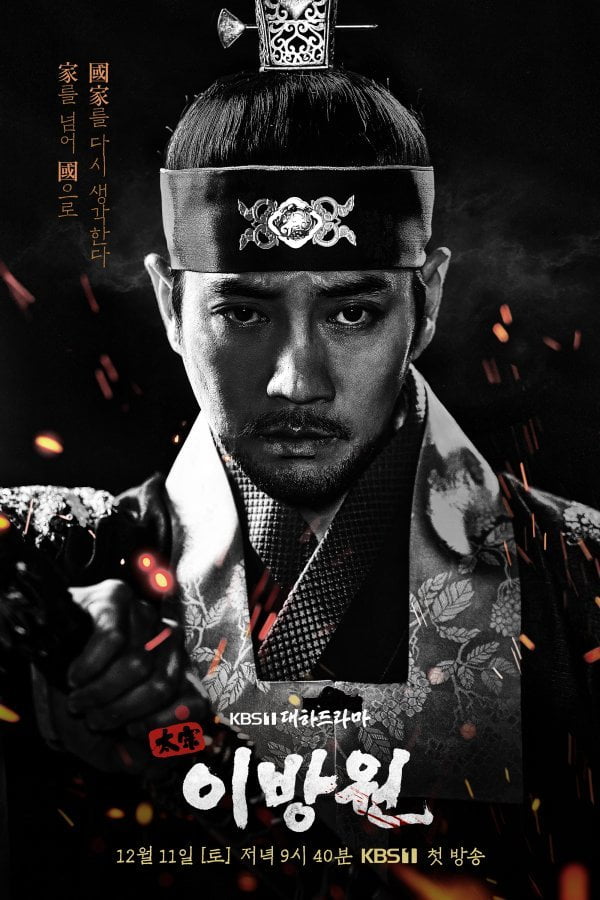 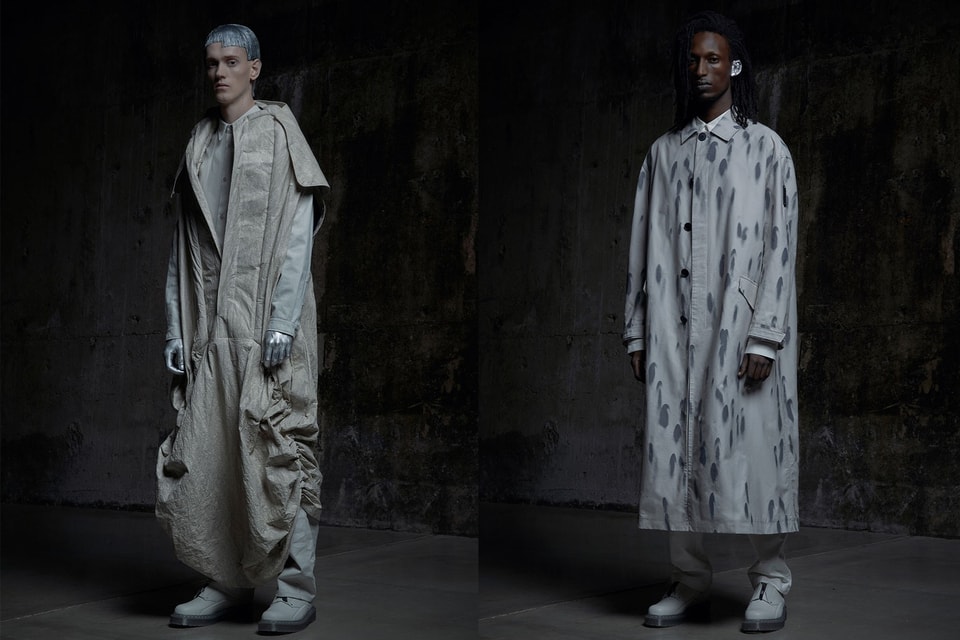 A-COLD-WALL*, led by Samuel Ross, officially released the new 2022 autumn and winter series. The brand has always been known for its exploration of various The first self-developed metaverse game “MetaCity M” enters the global market, and the land NFT will be sold soon | 4Gamers