Development company Treasure to announce new work within 2022. We are enthusiastically developing “the” that “title with many requests” –AUTOMATON 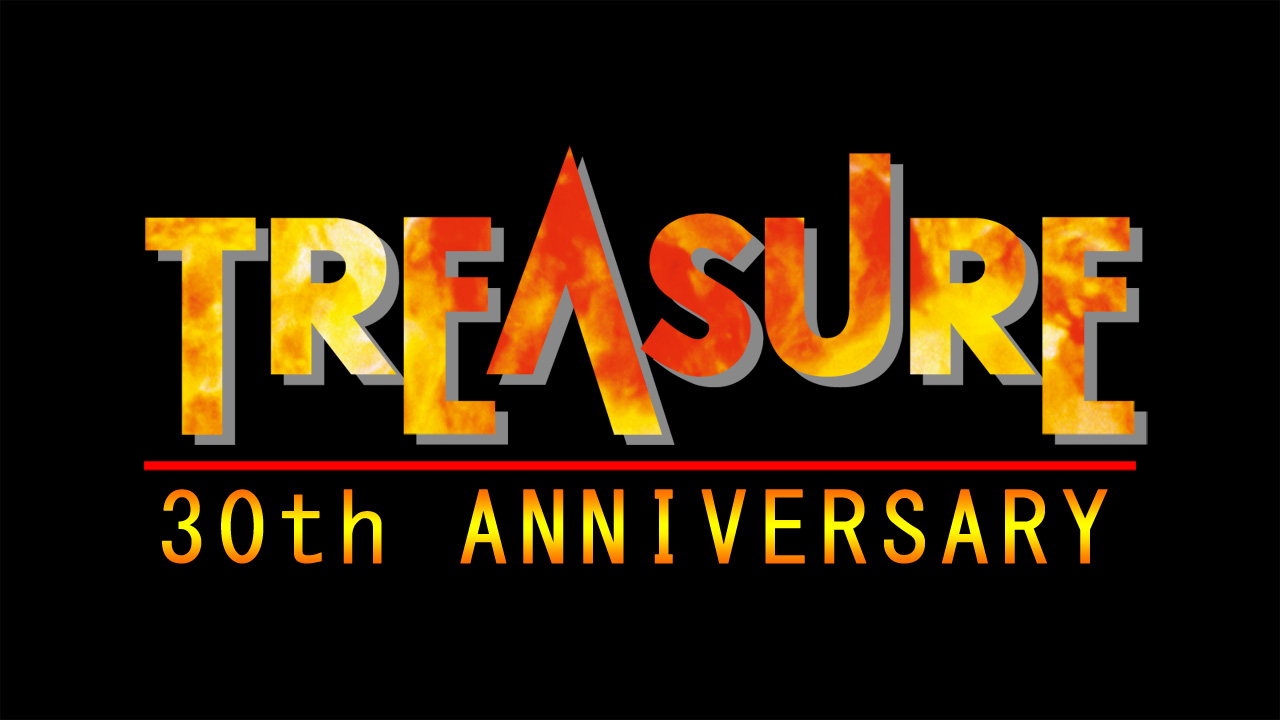 Treasure Co., Ltd. reported on June 19th that it was celebrating its 30th anniversary and announced that it was developing a new product. It is aiming for an announcement within 2022.

Treasure is a game development company established in 1992. Former Konami Masato Maegawa and others launched and made their debut in the action shooting game “Gunstar Heroes” for Mega Drive. After that, he energetically released new works from the 1990s to the 2000s. In addition to working on many original works, he has also been engaged in contract development. The company is sometimes called a “craftsman group” and has many fans at home and abroad.

On the other hand, in recent years, porting releases of past works have been the main focus, and completely new works have not been released for a while. The latest work is the PC version of the vertically scrolling shooting game “Ikaruga IKARUGA”, which was distributed at the Epic Games Store in May this year. It was a port following the Steam / Nintendo Switch / PS4 version.

In this announcement, the company commented that it is “in earnestly developing the requested” that “title” so that it can be announced this year, which is the 30th anniversary of its establishment. What kind of game are you developing? There’s no other information at this point, but the highly-requested titles are more likely to be more related to Treasure’s previous work than a completely new one.

Speaking of treasure, in addition to the titles mentioned above, the action game “Guardian Heroes” for multiplayer play, the vertically scrolling shooting game “Radiant Silvergun”, the action shooting game “Alien Soldier”, and the action shooting game “Sin to” Also known as the “Punishment” series. In response to the announcement tweets, there are many voices expecting sequels of past works including these and porting to the current model. However, since there is no big bias in requests, it is difficult to guess “that” title from it.

Treasure is developing a new work with the aim of announcing it within 2022. I would like to pay attention to the follow-up report.

※ The English version of this article is available here

Occupying the headquarters of the Coupang union alone and having a drink party in broad daylight
Posted onJune 30, 2022June 30, 2022
Menu