Rapper DinDin admitted he asked for money after being asked to sing a song at his older sister’s wedding.

On the November 29 broadcast of MBC’s ‘Hojeok Mate’, Shimizu (Shim Hee-jeong), the golden maknae of the dance troupe Lachiga, appeared as a guest.

Shimizu asked her sister for dancing advice, saying that she choreographed the dance before the performance.

Shimizu said, “My older sister is the person I ask for advice on dancing the most. I’ve seen all the dances I’ve done before, and I’ve seen many performances, competitions, and platforms I make. That’s why I ask a lot about it in detail.”

When Cho Joon-ho was surprised, saying, “It’s not easy to dance in front of my family,” Shimizu admitted, “I’ve liked it since I was little.”

In response, DinDin said, “I’ve never had one. My eldest sister asked me to sing a wedding song, and I asked for payment.”

“I didn’t call my family during performances or concerts. The first song is an exciting song, but because (the family) is crying,” he admitted the reason.

Jung Eun-pyo also sympathized with DinDin’s words, saying, “When I was playing, I thought my parents knew me so well that they didn’t see me as an actor.” 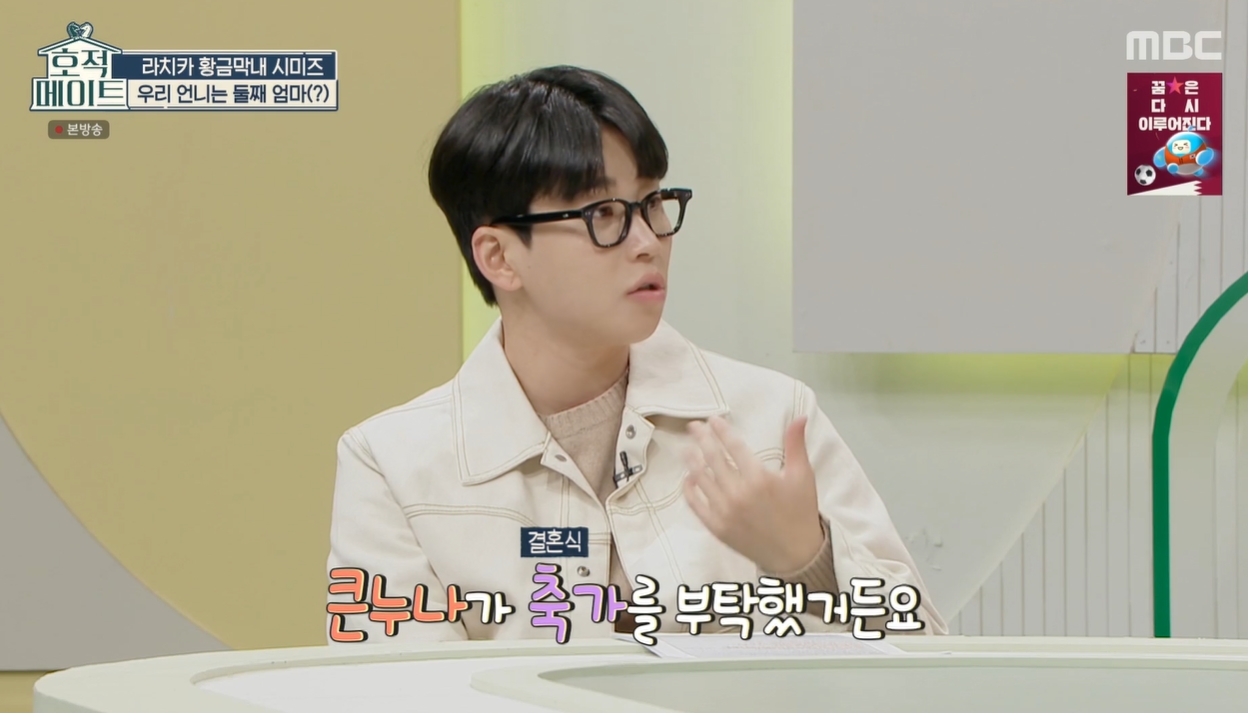 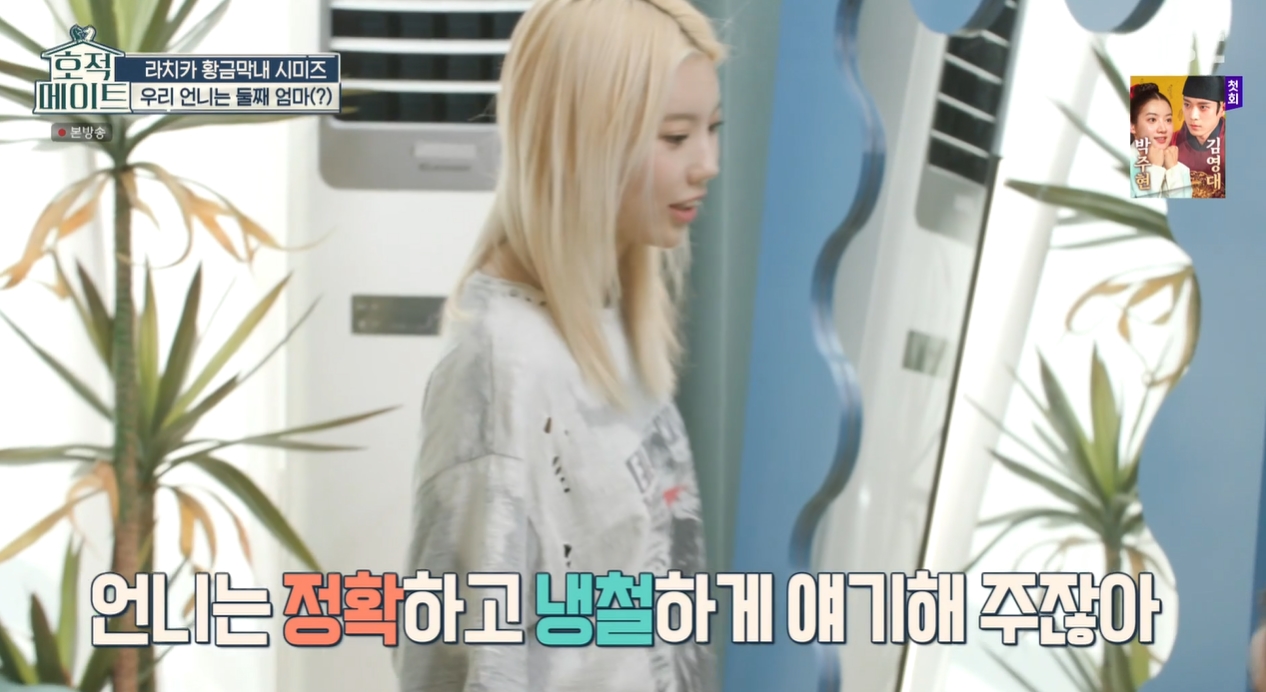 On the other hand, ‘House Register Mate’, which airs every Tuesday at 9:00pm, is a full-on search project for someone else’s house that is similar to a different one.