“It has not been decided yet, and I am personally concerned.”

Director Hwang Dong-hyuk of the Netflix original ‘Squid Game’, which is gaining popularity around the world, mentioned season 2.

Director Hwang said, “If there is a season 2, there was a corner that I had to talk about, and I want to talk about things that haven’t been explained yet.”

He said, “The past of Frontman (Lee Byung-hun) and Jun-ho’s (Ha-joon Wi) story were not explained in Season 1, so I will try to explain that part in Season 2.”

Director Hwang also announced the appearance of Gong Yoo. He added, “I want to tell the story of a man carrying a ticket in his bag, and the character Gong Yoo played the role of.”

Although nothing has been decided on ‘Squid Game’ season 2 yet, Director Hwang said, “Many people are waiting, so I’m thinking about it.”

According to the wishes of fans, in Season 2 of ‘Squid Game’, attention is being paid to whether the frontman’s life history, the story of ‘Tokjiman’ will be available. 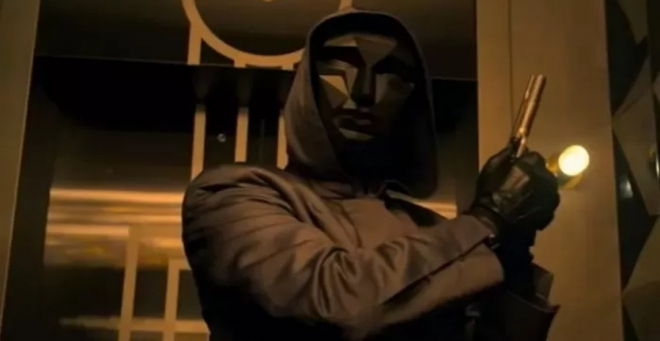 The ‘Squid Game’ is gaining popularity all over the world. According to FlixPatrol, a global OTT content ranking site, on the 9th, this drama maintained the No.

In addition, Korean games such as ‘Mugunghwa Flower is Blooming’ in ‘Squid Game’ are attracting a lot of attention among overseas netizens, and related goods such as green gym clothes and dalgona sets are also popular.

Director Hwang said, “It’s a story about losers fighting each other and how the losers die.

‘Squid Game’ is a work that director Hwang Dong-hyuk has been preparing for more than a decade.

Director Hwang was in charge of both the script and directing of ‘Squid Game’. He also revealed that he lost six teeth due to excessive stress. 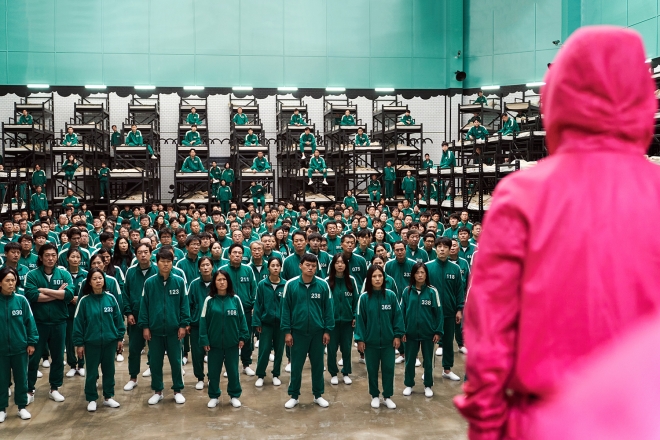 ▲ Director Hwang Dong-hyuk, who said it was hard enough to lose 6 teeth while filming ‘Squid Game’, said, “There are a lot of people who liked it, so I will think about season 2.” Provided by Netflix

Director Hwang continued, “People who used to say that it was nonsense, that it was a very strange story, and that it was unrealistic, are now saying, ‘If there is a game like this, I will be in it’, ‘I think it will be somewhere in reality. In the meantime, I felt like the world had become worthy of the ‘squid game’.”

According to director Hwang, many of the names and characters appearing in the work refer to the director himself or those around him.

Director Hwang said, “Sung Ki-hoon (Lee Jung-jae), Sang-woo (Park Hae-soo), and Il-nam (Oh Young-soo) all wrote the names of my childhood friends and college friends. The way I live is similar to how I lived when I was young. I was born in Ssangmun-dong and raised by a single mother, and my grandmother set up a stall and sold vegetables at the market.” 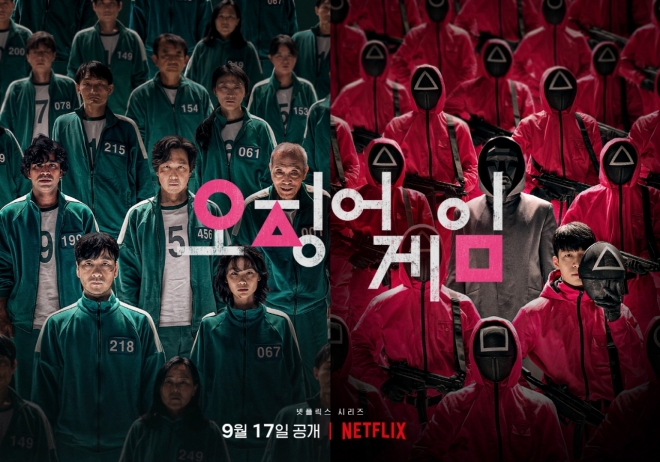 Director Hwang aimed to add a Korean story while lowering the difficulty of the game from the beginning.

It is because I thought that foreigners would be able to immerse themselves easily by lowering the difficulty, and I thought that adding a Korean element would make it more unique to foreigners.

In particular, social depiction was cited as the reason for its popularity in the Western world. In foreign countries, social works and entertainment genres are distinguished. Even though the ‘Squid Game’ is an entertainment, it has a setting like a microcosm of a capitalist competitive society and approaches it more freshly.

Durant: The Nets and the Bucks are not deadly rivals, more grievances between fans |

“Pae-Miriam” love quietly but sweet for 2...