Discovered two super-earths on a star about 33 light-years away, expecting to observe the atmosphere | sorae Portal site to space 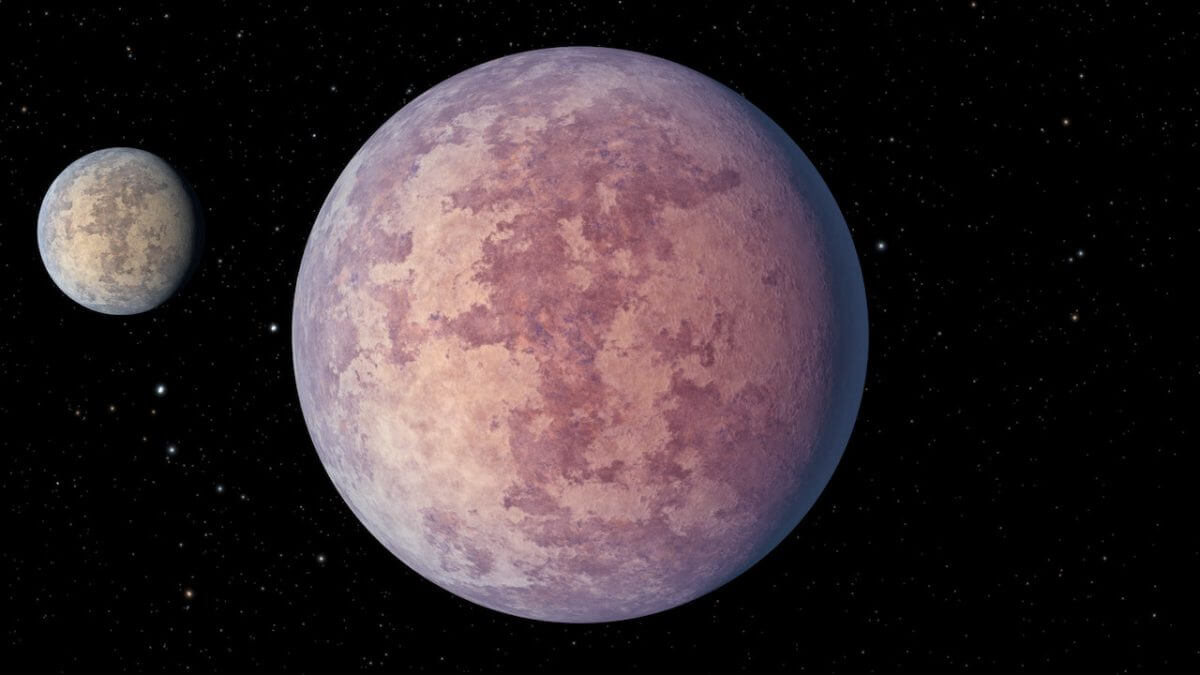 Andalusian Institute of Astrophysics(IAA) / University of ChicagoRafael LuqueThe research team led by is relatively close to the sunDiscovered two extrasolar planets revolving around a star about 33 light-years awayWe announced the research results that we said.According to the research team, the exoplanet found this time is suitable for atmospheric observation, and full-scale observation has started.“James Webb”There are high expectations for observations with the Space Telescope.

■ The size is 1.2 times and 1.5 times that of the Earth, and we expect to observe the atmosphere with the Webb Space Telescope.

The discovery was reported this time on a star 32.6 light-years away in the direction of Gemini.「HD 260655」An exoplanet that revolves around「HD 260655 b」When「HD 260655 c」is. Both of the two exoplanetsSuper earthIt is believed to be (a rocky planet larger than the Earth), and its radius, mass, and orbital period are announced as follows.

According to the research team, the “HD 260655” is bright as a red dwarf and is relatively close to the Sun.“HD 260655 b” and “HD 260655 c” are also suitable for investigating the atmospheric characteristics of exoplanets.It seems that. Observations of both planets with the Webb Space Telescope may provide valuable information about the presence and composition of the atmosphere.

The research team this time“Transit method”The exoplanet exploration satellite of NASA, which is exploring exoplanets by the method“TESS”We found “HD 260655 b” and “HD 260655 c” from the observation data of, and measured their radii.Also, using the observation data of the main star by spectroscopes such as “HIRES” of WM Keck Observatory and “CARMENES” of Calar Alto Observatory.“Line of sight speed method”We were able to measure the masses of both planets by performing the analysis by.

“Transit method”Is an exoplanet crossing in front of the main star (star)“Transit”Occurs when you wake upSlight changes in the brightness of the main starIt is a method to indirectly detect exoplanets based on.By observing transits that occur repeatedly, from that cycleOrbital period of exoplanetsYou can know.

Also, based on the light curve of the main star at the time of transit (the curve showing the light intensity of the celestial body that changes with the passage of time).The diameter of exoplanets and the presence or absence of the atmosphereIt is also possible to obtain information such as.

▲ A video showing how the brightness of a star changes due to the transit of an exoplanet ▲
（Credit: ESO / L. Road）

one more“Radial velocity method (Doppler shift method)”Is slightly shaken in a circular motion as the exoplanet revolves.Movement of the main starIt is a method to indirectly detect exoplanets based on.

When the main star sways as the planet revolves, the color of the light changes.It is bluish when the main star moves closer to the earth、Reddish when moving awayAnd so on, it changes periodically. These changes in the color of the main star are detected by performing spectroscopic observations to obtain the spectrum of the celestial body (the intensity of electromagnetic waves for each wavelength).From the observation data of the radial velocity methodOrbital period of exoplanetsIn addition to,Minimum mass of exoplanetsCan be asked.

▲ A video showing how the spectrum of the main star changes with the revolution of an exoplanet ▲
（Credit: ESO / L. Road）