This is a system that promotes the return of disposable cups discharged outside the store by charging a certain amount for disposable cups and refunding the amount when used cups are returned.

It was introduced in 2002 and operated until 2008 with the aim of reducing disposable cups, promoting recovery and recycling of used disposable cups, and reducing sanitation problems and cleaning costs due to decay of leftovers dumped on the street.

At that time, in the case of the disposable cup deposit system, 39 brands and 3,500 coffee shops and fast food restaurants participated through voluntary agreements. If the cup is returned to the store where it was purchased, the same amount will be refunded.

The disposable cup deposit system, which was implemented in the past, was abolished in 2008, six years after its introduction, due to criticisms such as insufficient effectiveness of the system operation (recovery rate of 37%), lack of transparency in management of non-returned deposits, and violation of public benefits that are not based on the law. .

However, as a result of a recent opinion poll conducted by the Ministry of Environment and civic groups, the opinion that the disposable cup deposit system should be reintroduced is overwhelmingly increasing, attracting attention.

It is analyzed that this is because the majority of the people are sympathetic to this problem as the use of disposable cups has increased due to the recent surge in coffee shops.

When the disposable cup deposit system is re-introduced, the legal basis for the system will be established through amendments to the law, the recovery rate will be improved through the establishment of an integrated return system for each brand, management of non-refundable deposits by a third public institution, and designation of the place of use, etc. It is pointed out that institutional improvement is necessary.

Meanwhile, the Ministry of Environment targets fast food restaurants, including the ‘Enforcement Decree of the Resource Conservation and Recycling Promotion Act’, which aims to include a deposit of 300 won for each disposable cup in the product price. Partial amendments to sub-laws in the field will be announced for 40 days from January 25th. 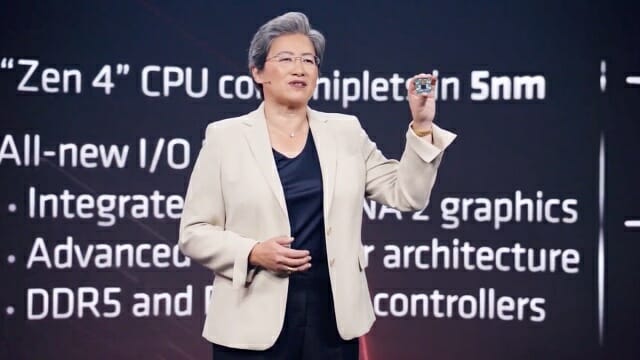