Is vitamin D effective in preventing type 2 diabetes according to the results of some studies published so far?
A link between vitamin D and diabetes prevention may be biologically possible.

This is because the beta cells of the pancreas that make insulin have vitamin D receptors.

Vitamin D may also lower the risk of diabetes by modulating the immune system and suppressing inflammation.

However, evidence to prove this is still lacking.

Among these, large-scale clinical trial results showed that the effect of vitamin D in preventing type 2 diabetes was not clear.

HealthDay News reported on the 28th that the research team led by Professor Tetsuya Kawahara of Kitakyushu University of Industrial Medicine in Japan published the results of these clinical trials in the online version of the British Medical Journal (BMJ).

All trial participants had glucose intolerance with a high risk of diabetes.

Impaired glucose tolerance refers to a condition in which blood sugar is higher than normal, but not enough to make a diagnosis of diabetes, that is, prediabetes.

The research team randomly divided them into two groups and gave 630 people a standard dose (0.75 μg) of active vitamin D, eldecalcitol supplement, daily, and the remaining 626 people received a placebo.

In addition, they were followed up for 3 years while checking the occurrence of diabetes once every 3 months.

As a result, the research team found that vitamin D did not have a clinically significant effect in preventing the onset of diabetes in adults at high risk of diabetes, but was effective in people with insufficient insulin secretion.

The diabetes diagnosis rate was 12.5% ​​for the vitamin D group and 14% for the control group, and there was no difference that could be given a meaning.

Also, there was no significant difference in the rate at which blood sugar returned to normal levels, with 23% in the vitamin D group and 20% in the control group.

However, in the small group with insufficient insulin secretion, the effect of vitamin D in preventing diabetes was 59% higher.

When all 11 confounding factors, such as age, sex, blood pressure, body mass index (BMI), and family history of diabetes, were taken into account, the effect of vitamin D in preventing diabetes was analyzed to be 39% higher.

Vitamin D-related side effects such as hypercalcemia, hypercalciuria, and kidney stones were rare and there were no significant differences between the two groups.

One noteworthy fact was that the vitamin D group showed a remarkable increase in mineral density in the lumbar spine and hip joint compared to the control group, the research team said.

The team admitted that it was not known whether the dose of active vitamin D selected in this trial was adequate to prevent diabetes, and whether the results could be applied to all other ethnic groups.

Regarding the results of this study, Dr Tatiana Christides, PhD in nutrition, Queen Mary University of London, UK, said that there are still many questions about which specific population groups vitamin D supplements are more effective for, whether long-term administration is necessary, and whether they need to be started at a young age to be effective. He commented that several questions remained.

Currently, there are about 450 million people with diabetes worldwide, and it is expected to increase to 700 million by 2045.

It is estimated that there are about 500 million people with impaired glucose tolerance.

In order to prevent diabetes, you need to exercise and lose weight, but it is not easy to do it consistently, so you need to find a new strategy. 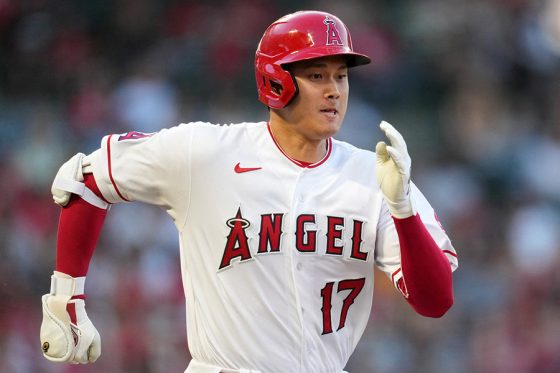