In particular, each company participating in this agreement will participate in a demonstration project to convert the gas turbines of the Ulsan Combined Cycle Power Plant, which has been operating for more than 25 years, into 270MW hydrogen gas turbines by 2027. This is the first case in the country.

Doosan Heavy Industries & Construction COO President Jeong Yeon-in said, “Based on these agreements, we plan to foster the hydrogen gas turbine business as a next-generation new growth power generation industry.” “It is even more meaningful in that it can supply eco-friendly energy to the local community.”

Power plants that use hydrogen as fuel emit less pollutants than existing LNG gas combined cycle power plants. According to the Korea Institute of Machinery and Materials, when 30% of hydrogen is co-firing, it can reduce carbon dioxide emissions by 10.4% compared to LNG power plants, and by 50%, it can be reduced by 21.4%. Hydrogen-fired power plants have zero carbon emissions.

Hydrogen is receiving a lot of attention as one of the solutions for carbon neutrality, and major companies such as the US, Germany, and Japan are also actively promoting hydrogen gas turbine commercialization in connection with each country’s policies. The global hydrogen gas turbine market is expected to grow to 40 trillion won by 2030.

Doosan Heavy Industries & Construction succeeded in developing its own model of a large gas turbine for power generation for the fifth time in the world in 2019. Since May of last year, it has been the fastest developing technology in the hydrogen gas turbine field, such as participating in the national project ‘Development of 50% hydrogen co-firing eco-friendly combustor for 300MW class high-efficiency hydrogen gas turbine’ together with the Korea Institute of Machinery and Materials. 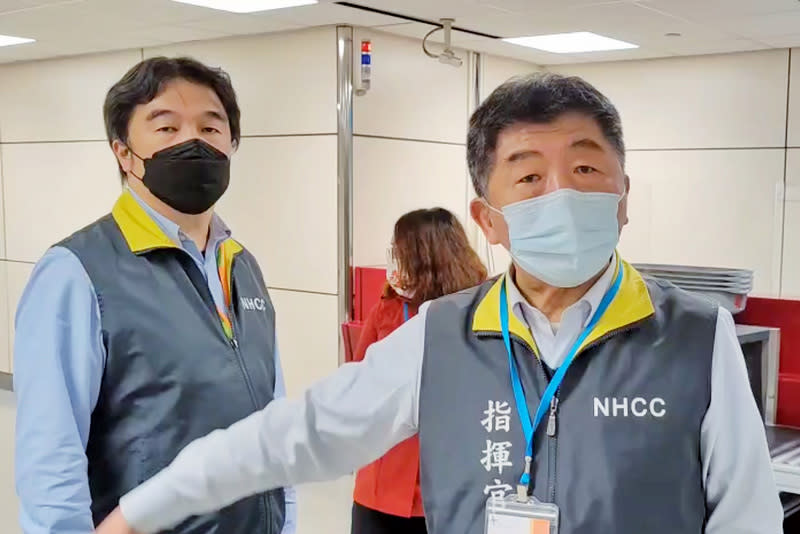 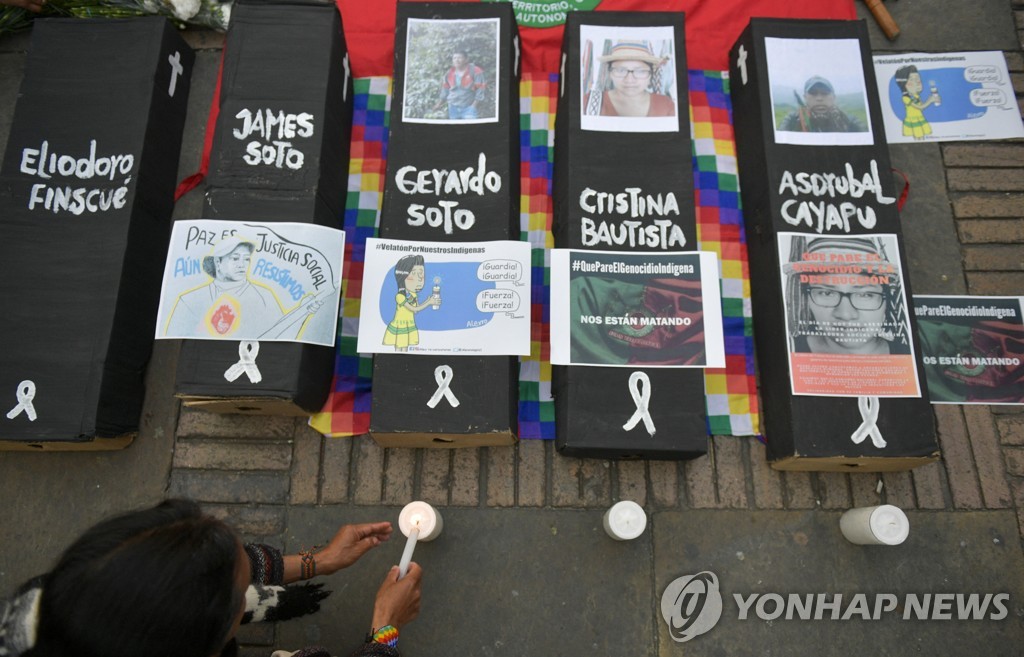 14-year-old ‘environmental protector’ is shot and killed in Colombia 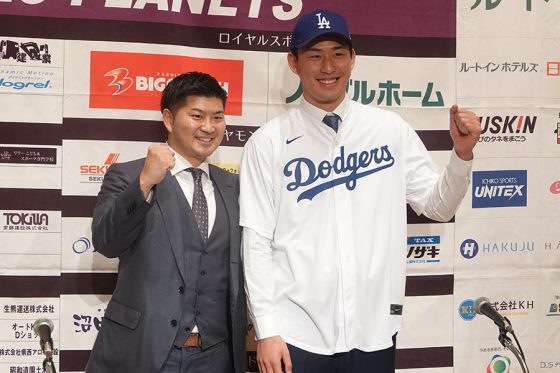