Indian coach Rahul Dravid praises Virat Kohli’s captaincy Dravid pointed out that despite the controversy surrounding the change of captaincy, he was able to lead India in a way that did not affect him at all. Dravid made the remarks at a press conference in Johannesburg ahead of the second Test against South Africa (SA vs IND).

Some of Kohli’s remarks and revelations at a press conference before leaving for the South African tour had sparked controversy in Indian cricket. His removal from the post of ODI captain also included remarks against BCCI President Ganguly. With this, there were reports that the two were in the Cold War. Despite these controversies, he led India to a beautiful victory in the first Test of the Test series against South Africa and a historic 113-run victory over South Africa at Centurion. It was against this backdrop that Dravid praised Kohli’s captaincy.

‘I know there are a lot of problems going on outside the cell. This was also the case during the first Test against South Africa. As an issue involving India captain Virat Kohli, it is very difficult to lead from the front without damaging the confidence of the team. But Kohli’s involvement in training and relationships with teammates over the past three weeks is commendable. ‘ – Dravid said.

‘Once the competition starts, there are limits to what the coach can do. The focus should be on making good preparations ahead of the match and boosting the confidence of the team members. Kohli’s contribution in this regard is remarkable. There are no words to describe Kohli’s excellence in training and interactions with teammates over the past three weeks. Apart from being a great captain, Kohli is also a great leader. Kohli has been able to move the team out of the field without affecting the team in any way. ‘ – Dravid said.

Also read- Ruturaj Gaikwad | ‘He will do wonders for the country’: Selectors point to Gaikwad

Praising Kohli’s captaincy, Dravid also spoke about his century drought. The batsman has not scored a century in any format of international cricket for the past two years. Talking about this, Dravid said that he is training hard in the nets and will get results soon.

‘It’s very easy to work with a person like Kohli, Kohli is a good man personally. There is no doubt that Kohli is also a great batsman. The problem currently bothering him is that he is not able to score big scores. The current problem is that despite getting good starts it can not be turned into big scores. But watching Kohli train in the nets, it seems to me that big scores are born. While it is not certain that he will win it soon, Kohli’s return with big scores will be imminent. ‘ – Dravid said. 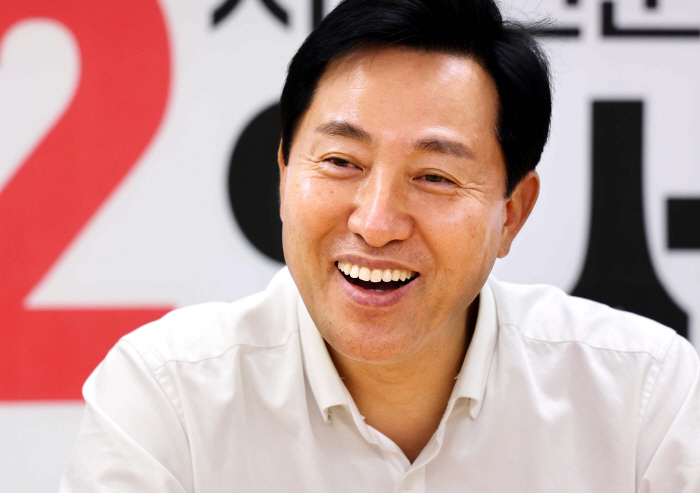 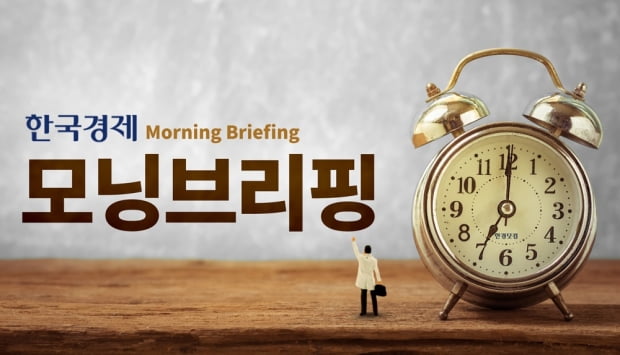 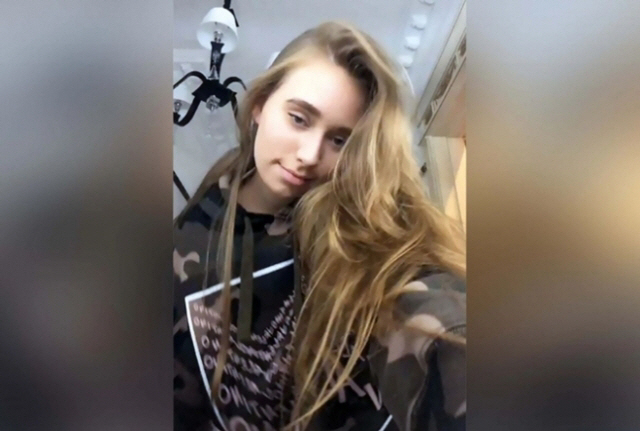 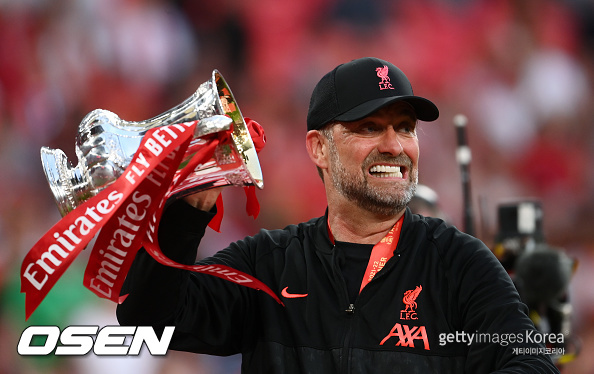 “I realized I had to shut up” Liverpool Klopp wins, what’s the story?