Thalassery> Two persons, including a CPI-M branch member who questioned the drug mafia group, were summoned from the hospital and stabbed to death. His companion was mortally wounded. K Khalid (52), brother-in-law and CPIM branch member Nettur Poovanazhi Shamir (40) was brutally murdered in ‘Trivarna House’ by Thalassery Nettur, a CPI-M supporter. Shanibi (29) was admitted to the Thalassery Cooperative Hospital in Nettur ‘Sarasi’. The attack happened near the Co-operative Hospital at around 4pm on Wednesday. The attack was carried out by a gang led by Jackson and his brother-in-law Parai Babu.

Shameer’s son, Shabeel (20), who was questioned about selling drugs, was beaten by Jackson on Wednesday afternoon near Nettur Chirakkau. Ashamed, Khalid and friends had come to know that Shabeel had been admitted to the cooperative hospital. The drug mafia called them to the road under the pretext of reconciliation. During the conversation, he took a knife from his hand and stabbed Khalid in the neck. Khalid died at the scene. Shame and Shanib who tried to stop them were also attacked with deadly weapons. Shamir was taken to a private hospital in Kozhikode but died during the night.

Khalid, who was killed, was the son of the late Muhammad and Nabisa. He is a fisherman. Wife: Seenath. Children: Parveena and Farzeen. Son-in-law: Rameez (Punnol). Siblings: Aslam Gurukal, Sahad, Akbar (both Taylor), Fabita and Shamseena. Body of Kannur Govt. Medical College Hospital Mortuary. 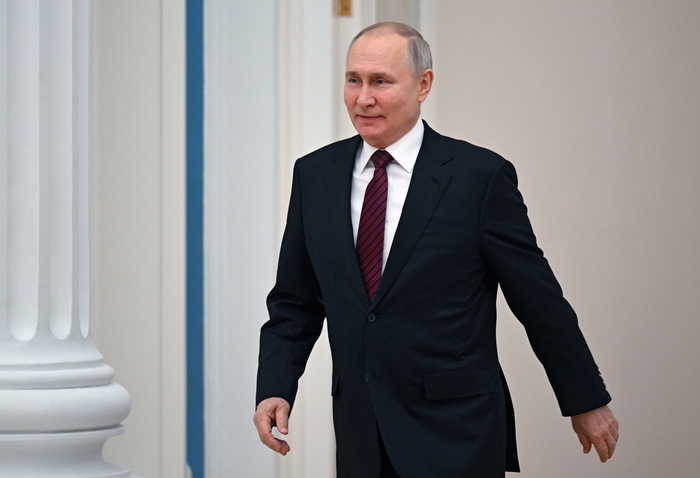 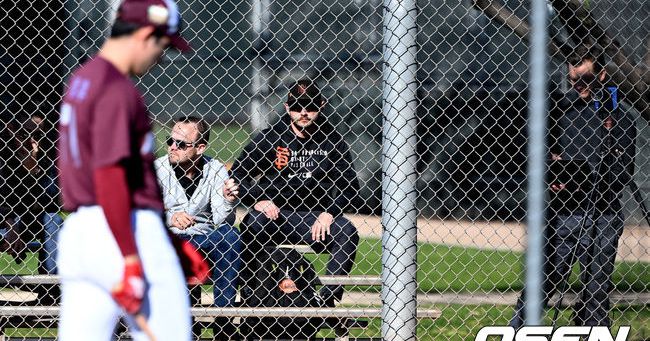 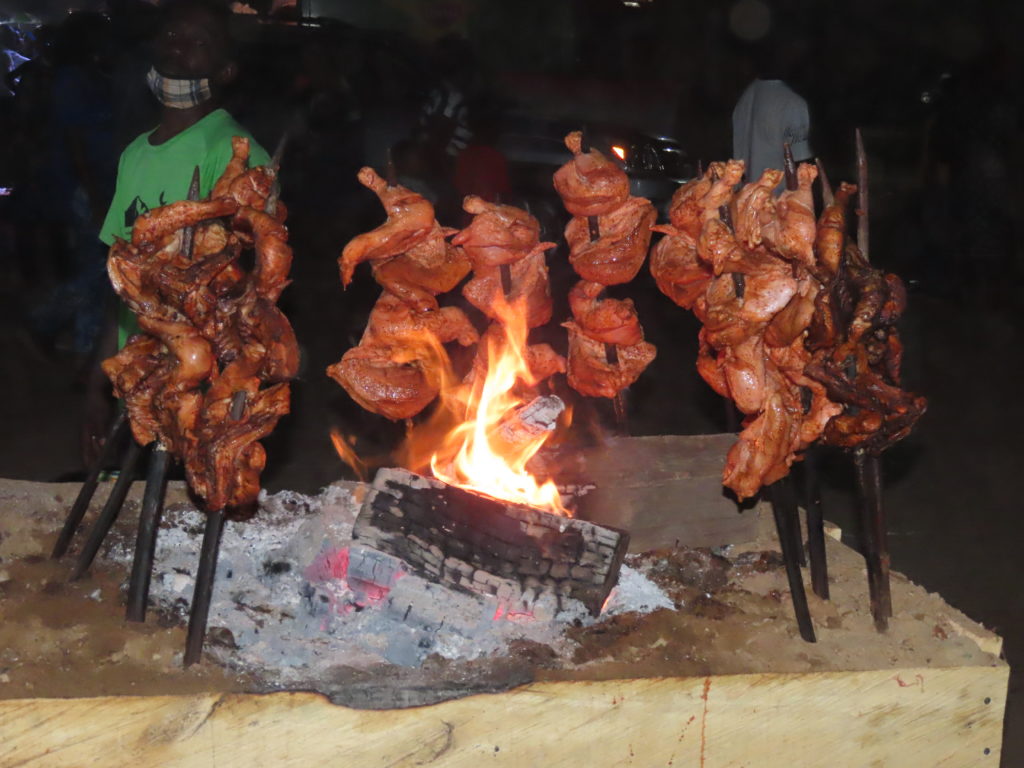 It was also gastronomic diversity!

Daegu City, ‘free travel’ for the elderly is being ‘promoted step by step’ according to age