“Each of 10 million won” lawsuits against the government

On the afternoon of the 6th, at the Eastern Detention Center in Songpa-gu, Seoul, an inmate pulls out a paper with the phrase’Incompetent Ministry of Justice, incompetent President’ through a grate. News 1

Some of the prisoners who were confirmed to have a novel coronavirus infection (Corona 19) at the Seoul East Detention Center where the outbreak occurred, filed a lawsuit for damages against the government on the 6th.

According to the legal community on the day, four prisoners filed a lawsuit for damages claiming a total of 40 million won per capita at a rate of 10 million won against the state on the day, and filed a request for preservation of evidence for the Eastern Detention Center Closed Circuit (CC) TV.

This is the first time a detainee has filed a lawsuit against the government since the number of corona19 confirmed cases surged in the eastern detention center.

The plaintiffs were all confirmed corona19 at the eastern detention center, and some were now transferred to other detention facilities. These are all open prisoners who have not been convicted.

Gwak Joon-ho, a lawyer at the Law Firm, explained the reason for filing the lawsuit, saying, “The government did not provide masks to prisoners, did not quarantine between confirmed and general prisoners, and neglected overcrowded prisoners.” Attorney Kwak said, “Even though there have been cases of the spread of Corona 19 through large-scale gatherings and worship services in the past, the government neglected the management of the accommodation facilities, leading to a group infection.” . 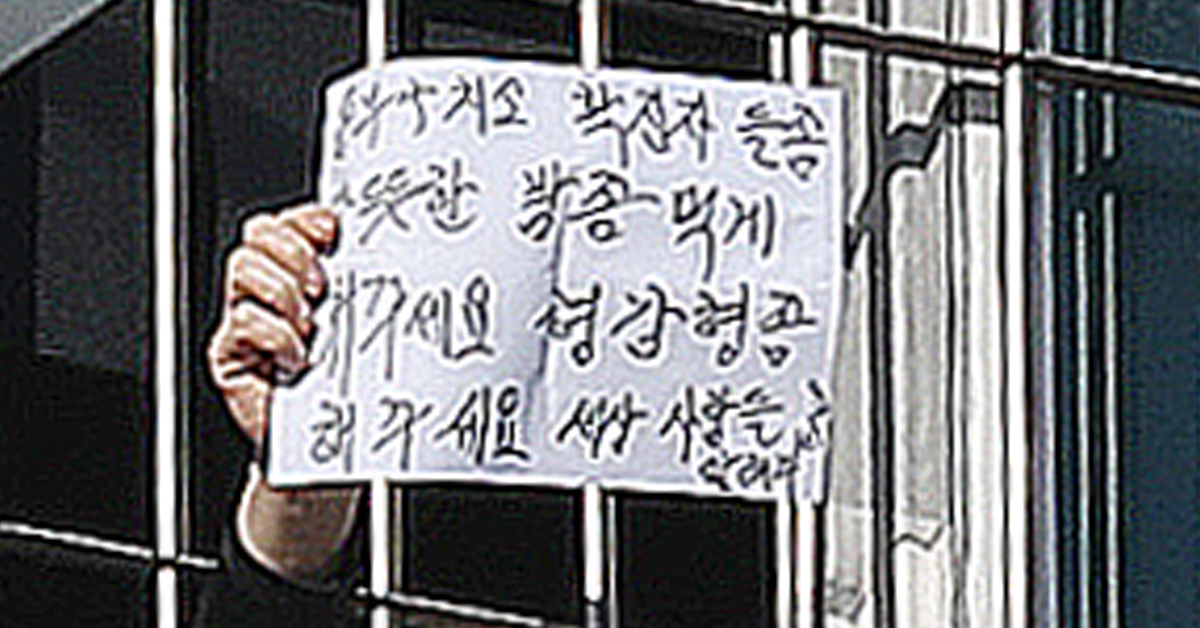 On the afternoon of the 6th, an inmate at the Dongbu Detention Center in Songpa-gu, Seoul, is showing through the grate a message urging inmates who have confirmed the novel coronavirus infection (Corona 19) to provide hot meals and reduce their sentences. 2021.1.6/News 1

Meanwhile, Dongbu Detention Center has a total of 1160 confirmed cases, including 66 people who were additionally confirmed in the results of the 6th total survey announced this morning. 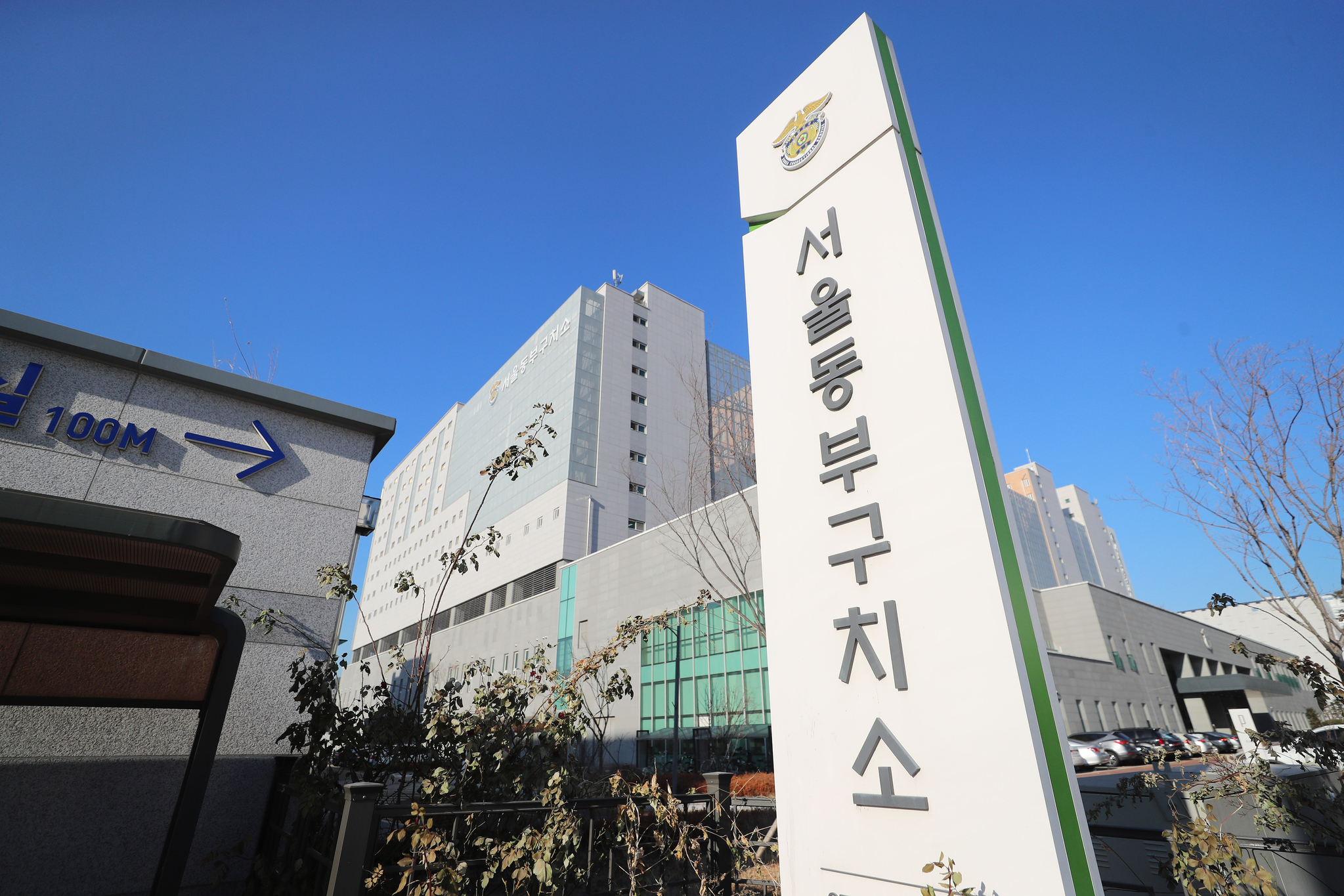 On the morning of the 6th, Dongbu Detention Center in Songpa-gu, Seoul. The Ministry of Justice announced that 66 additional prisoners of the Eastern Detention Center were confirmed. yunhap news

Very disappointed, WHO Chief Tedros on delay in entry of Corona virus experts team to China | Covid origin: China did not admit WHO experts because of its color

Colleges in the state will reopen on October...

August 3, 2021
We use cookies on our website to give you the most relevant experience by remembering your preferences and repeat visits. By clicking “Accept All”, you consent to the use of ALL the cookies. However, you may visit "Cookie Settings" to provide a controlled consent.
Cookie SettingsAccept All
Manage consent