East-West Power is currently operating a 15MW fuel cell power plant that can generate 125,000 MWh of electricity per year using idle land within the Honam Power Plant headquarters. Eco-friendly power generation facilities are planned to be built on the site of the existing Honam Power Headquarters in line with the government’s carbon neutrality and energy transition policies.

East-West Power is promoting a collective energy project that supplies energy such as electricity and heat to industrial facilities at the site of the Honam Power Headquarters. It plans to participate in Yeosu Green Energy, a special purpose corporation (SPC) as a shareholder, to build and operate power generation facilities that produce steam (214 Gcal/h) and electricity (495 MW).

Kim Young-moon, president of East-West Power, said, “The transition to eco-friendly energy is a task that must be put into practice from now on. We will actively develop the 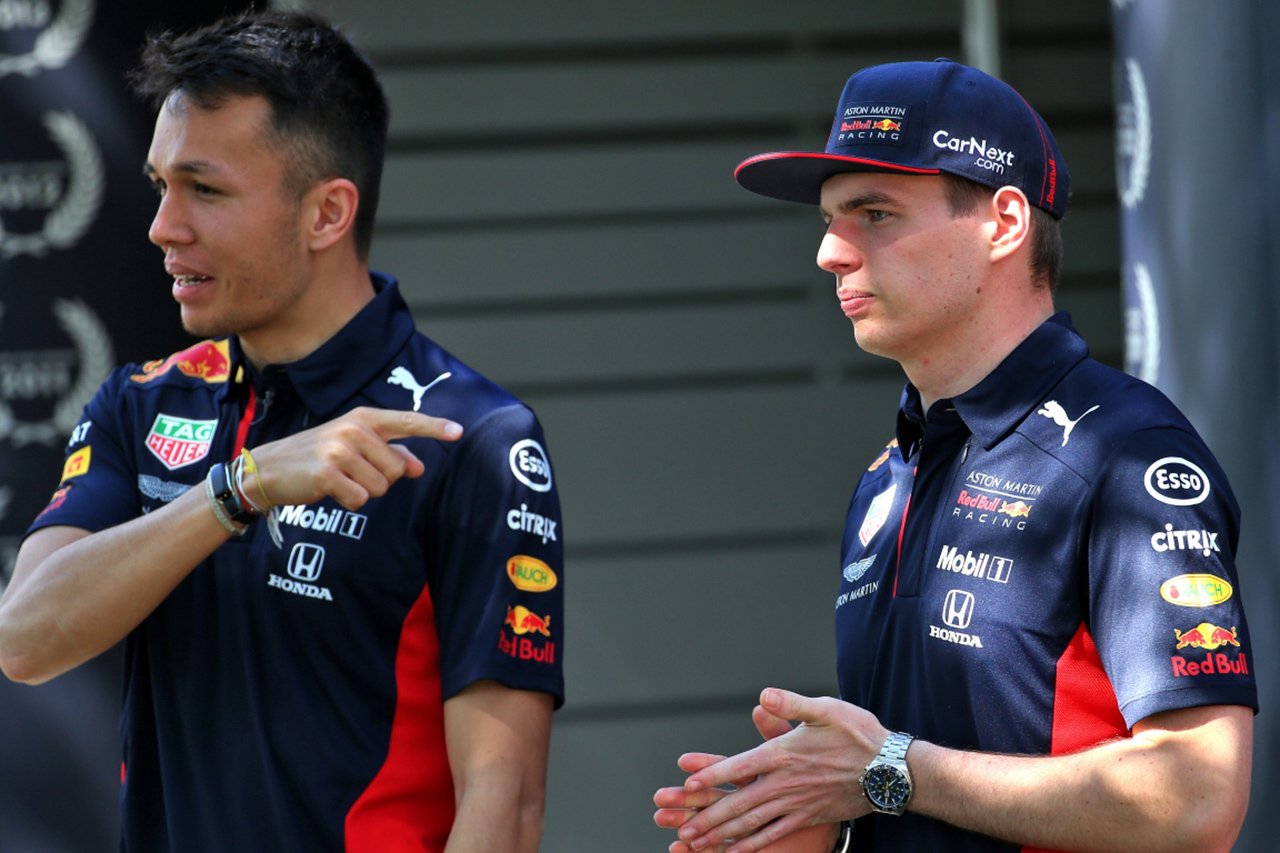 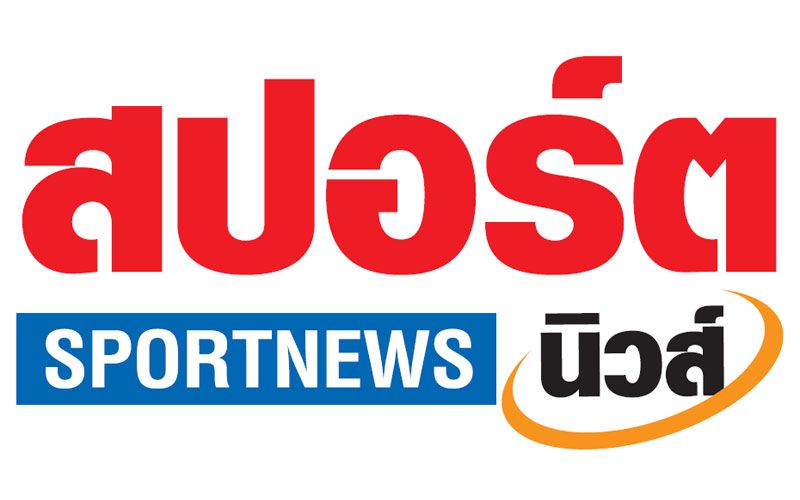