Ebola cases are on the rise in the East African country of Uganda. CNN also reports that there has been one more death due to Ebola. The report also states that a one-year-old child died of Ebola. Eleven new cases have been reported. A 24-year-old man who tested positive for the Ebola virus died on Monday, according to the report.

The World Health Organization also announced that Sudan’s rare virus has been confirmed. An outbreak of Ebola in 2000 in Uganda killed more than 200 people

Ebola is a viral disease. Ebola disease was first seen in 1976 in Sudan and the Congo. It is a disease that is transmitted from animals to humans. Once the Ebola virus enters the body, symptoms begin to appear within two days to three weeks.

Ebola is spread mainly through the body fluids of an infected person. The disease can also spread from person to person through direct contact with the blood of an infected person. The Ebola virus is transmitted to humans through animals. Ebola virus can be present in all body fluids of infected chimpanzees, monkeys, gorillas, pigs and bats. The germs can also be transmitted through contact with their blood, urine and faeces. The virus can enter the human body through wounds, mouth and skin.

The main symptoms are fever, sore throat and headache. Sometimes vomiting and a skin rash can also occur. In relatively healthy people, the condition gets better on its own within a few days. But in some, severe bleeding occurs. These appear within five to seven days of illness. In such cases, death may occur gradually due to failure of organs such as the liver and kidneys.

What are the precautions?

Prevention is the most effective thing that can be done. As it is an animal borne disease, eating only properly cooked meat will eliminate the risk of the disease. The disease can be transmitted through the blood, faeces or other secretions of the infected or those who have died from the disease. So take precautionary measures when dealing with such things. 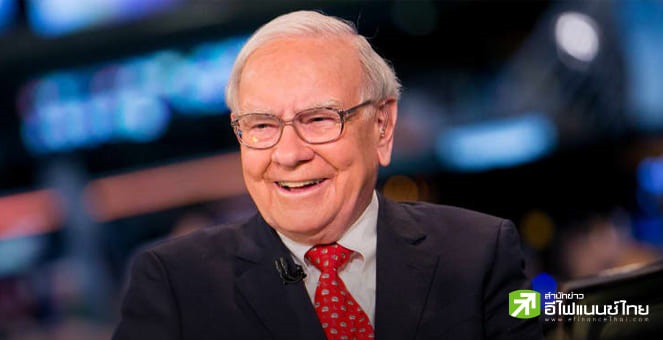