Economic growth to pick up in UAE: World Bank

Dubai: The World Bank has said that the overall economic growth of the UAE will be strong. According to a World Bank report, the UAE is expected to grow 4.6% this year. It was 2.6% last year. Economic growth has been driven by higher oil prices and growth in the non-oil sector.

Read Also: ‘Hindu is not an old Hindu, he is an awakened Hindu’: Hate agenda hides in Mappadiyan, becomes ridiculous: Shailen

The UAE has made great strides in the areas of tourism, real estate, hospitality and aviation.

Read Also: ‘If I was a girl, I would have joined the WCC with dignity’: Harish Peradi with support for Parvathy and co. 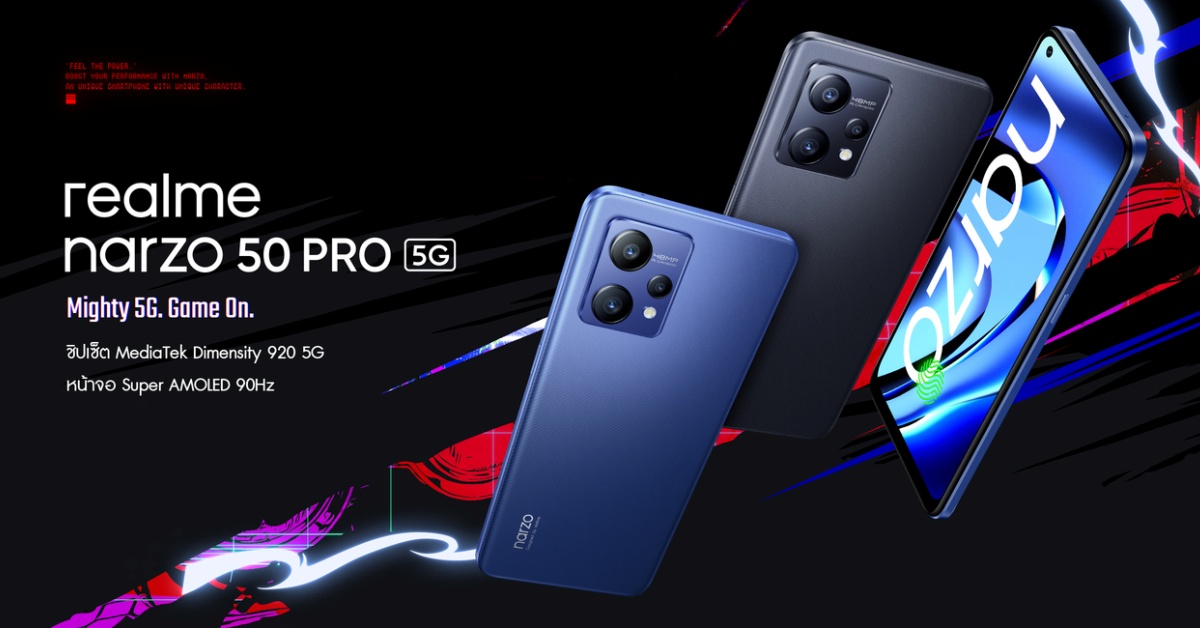