“Power Generation” set an investment budget for 2023 at 30 billion baht to expand new power generation capacity by an additional 1,000 megawatts, focusing on investment in the United States. and applying for the sale of electricity from renewable energy, including solar and solar battery trailers in Thailand

Mr revealed Thepparat Theppitak, President of Electricity Generating Public Company Limited or EGCO, that in 2023 the company aims to add another 1,000 megawatts (MW) of new power generation capacity, with the company’s investment budget set at 30 billion baht next year . to be used for the continuous search for new investment opportunities. Its aim is to expand the electricity business from traditional fuels and renewable energy in areas where there is already a business base. especially in the United States When investing in the country The company intends to participate in the application for government renewable energy projects. especially solar power plants and solar power plant combined with an energy storage battery system. which targets a production capacity of around 1,000 megawatts, divided into projects invested by the company and projects with partners To begin with, the land has already been prepared. Currently, EGCO Group has an installed capacity of 6,377 megawatts.

In addition, the company will also develop new clean energy, including investing in a pilot project to generate electricity from fuel cells in the power plant “Khlong Luang”, Pathum Thani province, with a capacity of 5 megawatts, which will be a model for green hydrogen power plants. He is expected to be able to make investment decisions next year. Currently, he is in the process of studying suitable investment styles. and demand from industrial customers Including also looking at the opportunity to expand cooperation in the upstream business (Green Hydrogen) as well, through cooperation with Saudi Arabia, where the company already has a Memorandum of Understanding, and from cooperation from under a joint EGAT MOU in the future as well. During the first 9 months of 2022 until now, the company has been successful in business operations and investment expansion domestically and internationally, including the commercial operation of the hydroelectric power plant “Nam Theun 1” with total installed capacity of 650 megawatt Watts. in Lao PDR Purchase of an additional 10% stake in wind power plants “Chaiyaphum Wind Farm” and “Theppana Wind Farm”, Chaiyaphum Province, resulting in EGCO becoming a wholly owned shareholder of both power plants. Expand investment in the United States by purchasing a 49% stake in a natural gas power plant. Ricex” capacity of 609 megawatts and recently, the synergy signs a memorandum of agreement between companies in the EGAT group. with the Ministry of Investment of the Kingdom of Saudi Arabia To open the door to invest in business, exchange experiences, knowledge, technology and innovation in conversion traditional energy to clean energy.as well as an electric vehicle ecosystem, providing operation and maintenance services to the public and private sectors of the Kingdom of Saudi Arabia to meet both countries’ carbon reduction targets. 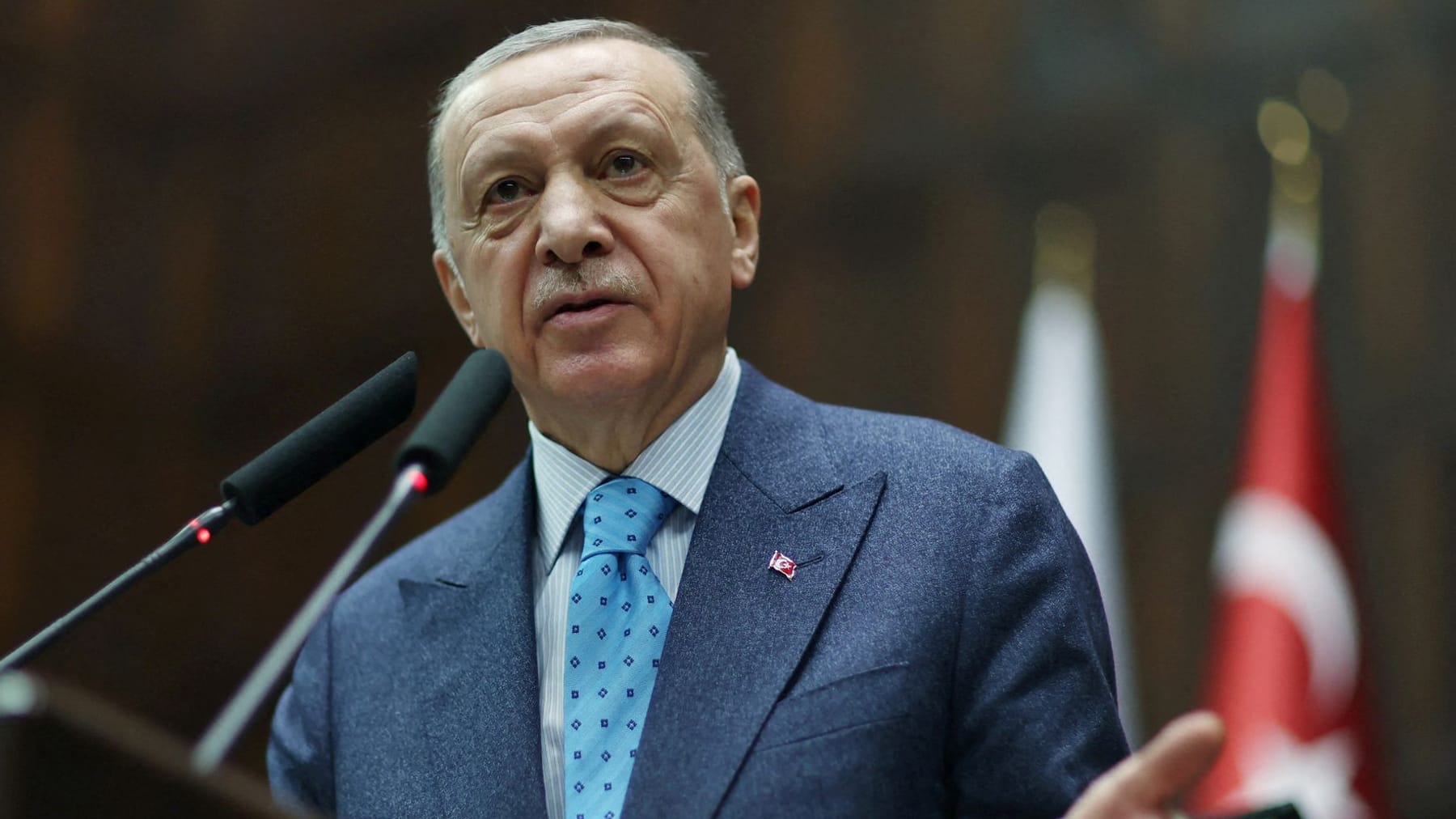 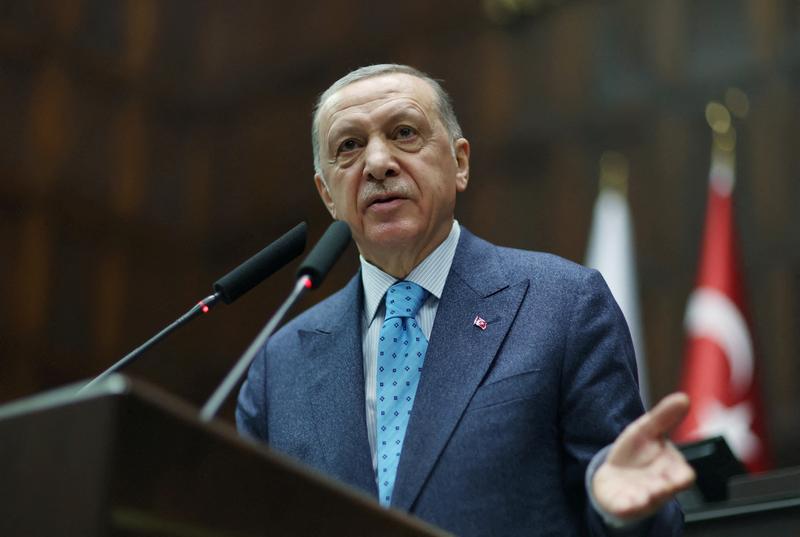 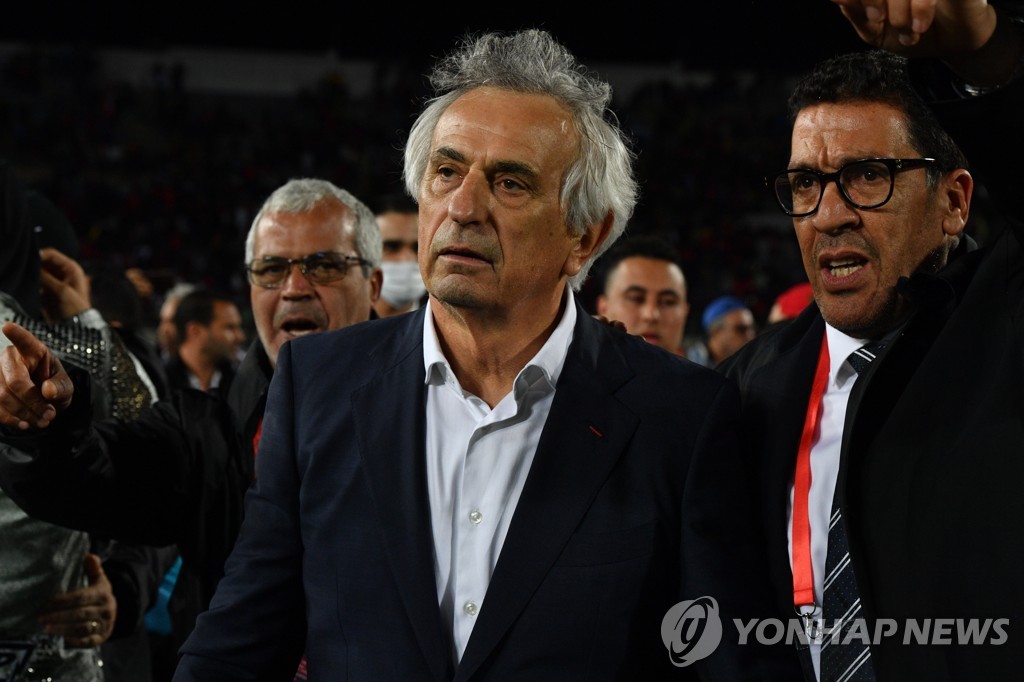 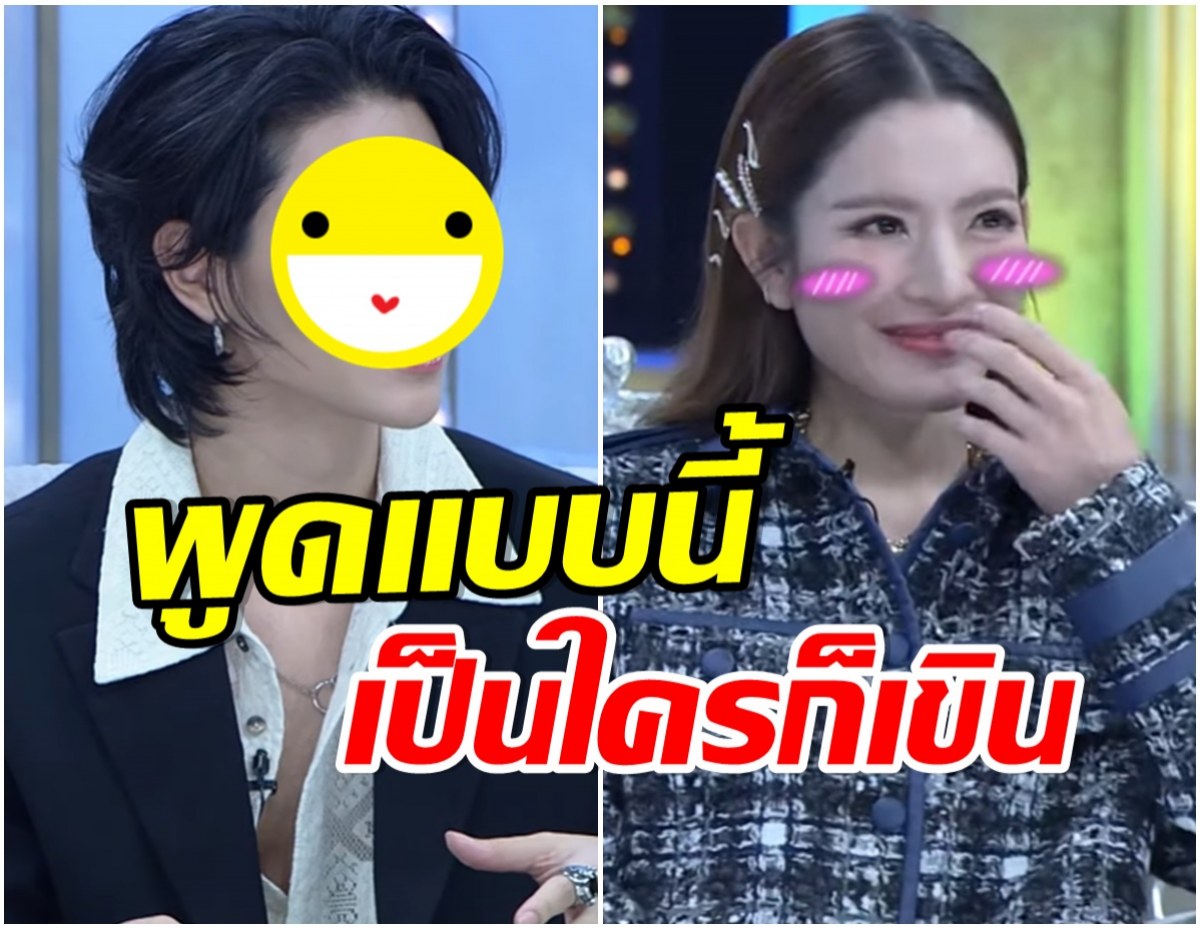 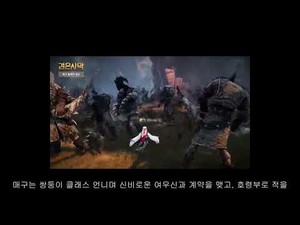 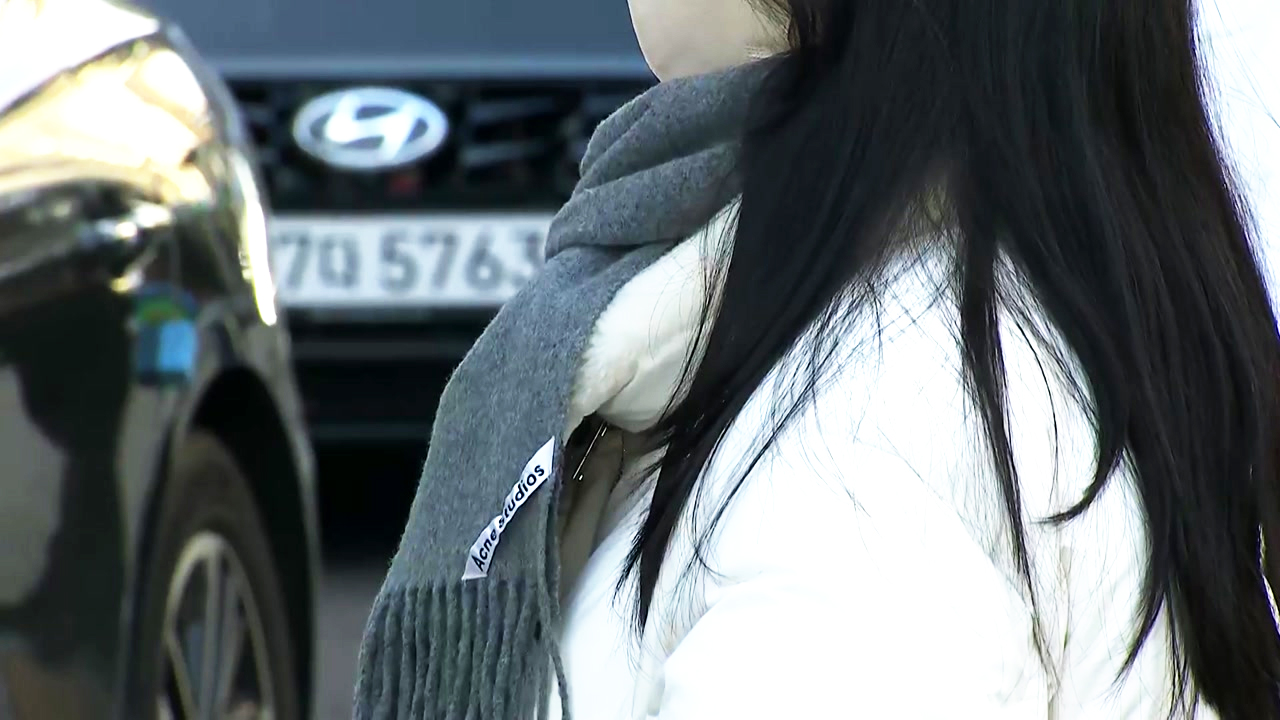