Emphasis on equality!! Opening of the ASEAN Para Games – ‘Athiwat’ holds the flag to lead the Thai army.

Home » Sports » Emphasis on equality!! Opening of the ASEAN Para Games – ‘Athiwat’ holds the flag to lead the Thai army.

The 11th ASEAN Para Games for Persons with Disabilities “Zoro 2022” has officially opened the competition at the Manahan Stadium in the city of Solo. Indonesia on July 30, which is Indonesia’s second hosting in 11 years since 2011.

Host Indonesia held a simple but spectacular opening ceremony. with athletes with disabilities and officials of 11 ASEAN nations joined together in unison. The host emphasizes on simplicity. But it communicates the friendship of athletes with disabilities throughout the ASEAN region. The performances in each host reflect the local culture of Indonesia. More than 1,000 performers were used, emphasizing society’s importance on equality between disabled people and normal people.

As for the process of lighting the torches, several athletes will join the torch relay, led by Muhammad Fadli Imamuddin, a 37-year-old Indonesian paracyclist, who owns one gold, one silver and one medal. Bronze at the 2018 Asian Para Games, including Francisco Xavierus Hadi Rudyatmo, former Mayor of Solo Then it was the final show that officially opened the 11th ASEAN Para Games. After this, athletes with disabilities from 11 ASEAN nations will compete for the title of para sport in the ASEAN region until August 6.

While the last ASEAN Para Games, the 9th time in Malaysia in 2017, Thai athletes ranked 3rd after Indonesia and Malaysia, with 68 gold medals, 73 silver medals, 95 bronze medals. The Thai national hopes for at least 70 gold medals.

Instant news updates, Premier League football results, and an analysis of the featured matches of the week delivered to you.
Click now!! or press *301*32# call 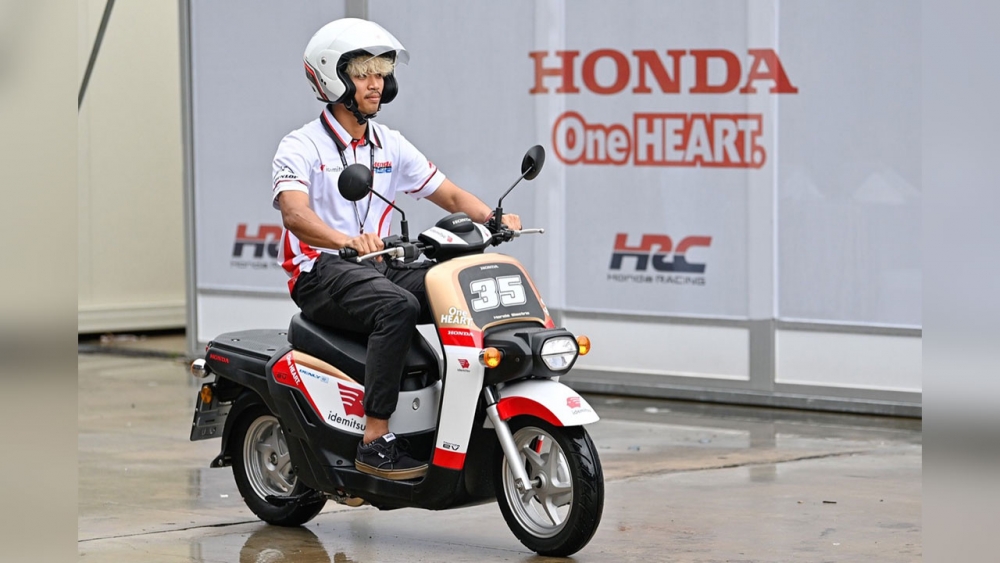