Shocking for a young host Jaja-Primrata from the program “Spicy Fun Entertainment” on Channel 8 after her grandmother suddenly fell and broke her hip during the past New Year. and has undergone surgery at Rajavithi Hospital and must be physically which the way Jaja Decided to learn physical therapy right away. Because working today wants to take care of Grandma “Jaja” revealed that

“It’s Grandma. At the time before the new year Grandma fell and broke her hip. Now I need surgery It’s Grandma 85, who said that adults can’t fall. is that the doctor has to operate But there is no guarantee that he will come back to walk or not. But now Grandma Ja is in good spirits and wants to walk but needs physical therapy. One is that if you don’t hire a nurse, you have to do it yourself. Now, during this time, they suggested that we should learn to do it ourselves. because it’s during covid

Does it cost a lot?

Actually, it’s a lot. But Grandma Ja has a gold card and can use this right. Didn’t pay any bills This is really thanks to the hospital. Actually, hip surgery has to pay 500,000 if it’s a private hospital. Grandma is very grateful to save money. The first question Grandma asked when Jaja arrived was Did they bring the money or did they think we were expensive? That’s where Ja works today to earn money to take care of Grandma too.

I heard that Jaja went to study physical therapy for Grandma herself?

Yes, I went to study physical therapy. It’s fun and we can do it easily. is to learn to turn around and learn to change diapers Textbook on wiping off when excreting Viewers, if our elder relatives have surgery, don’t let the waste in the body touch the wound. The doctor warned me. If it’s infected, it’s really a big deal.” 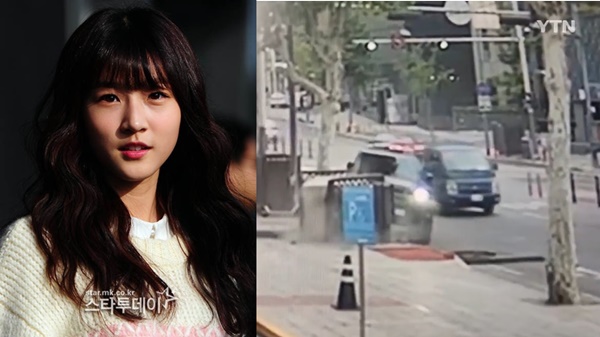 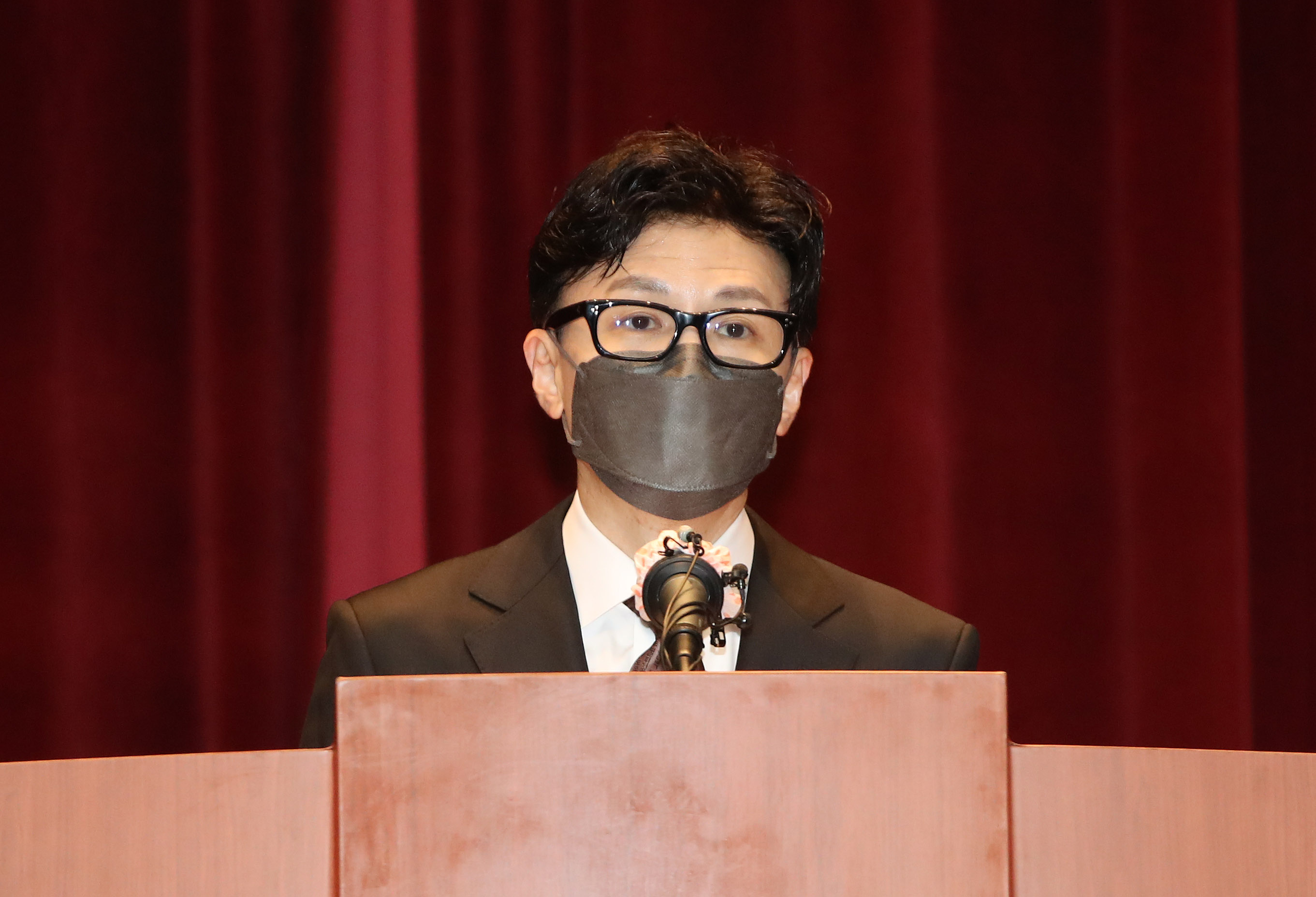