Singer Floor Jansen has won the Pop Award 2019 at the Noorderslag festival in Groningen. She has been the front woman of the Finnish symphonic metal band Nightwish since 2012. Before that, she was lead singer of the Dutch band After Forever for twelve years.

Nightwish is especially popular abroad, in the Netherlands Jansen became known to the general public through her participation in TV program Dear singers from broadcaster AVROTROS.

According to the jury, Jansen has proved, but also with the concerts with her bands, that she is one of the best and most versatile singers in the Netherlands. The jury appreciates that her music “has a connecting force beyond the subculture”.

Jansen himself was not there in Groningen, but addressed the audience in a video message. She said she feels “terribly honored” that she has been awarded: 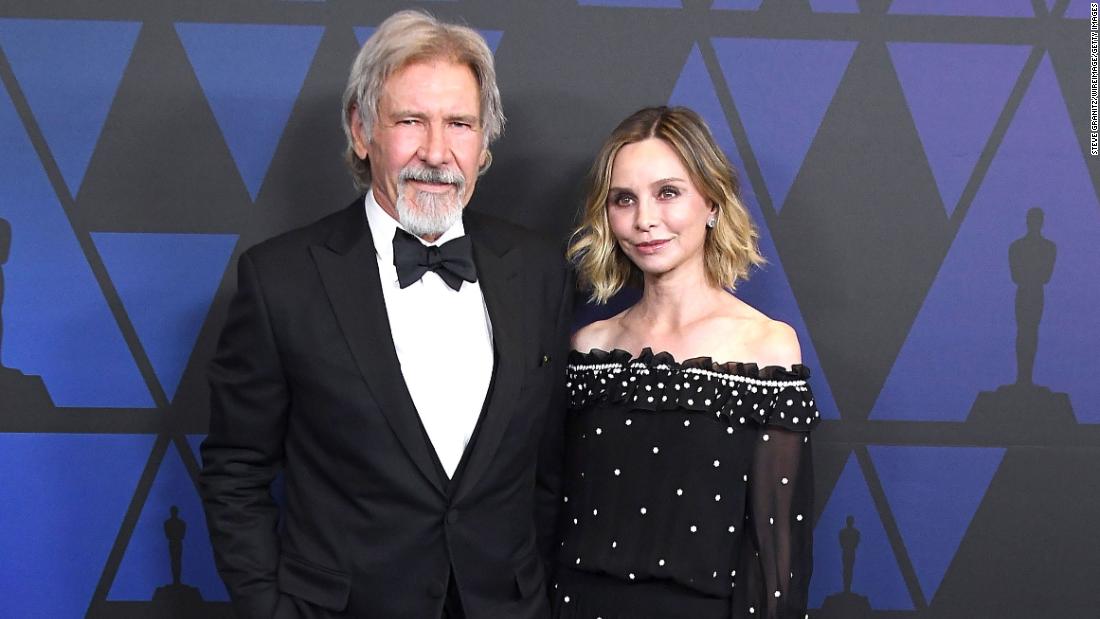