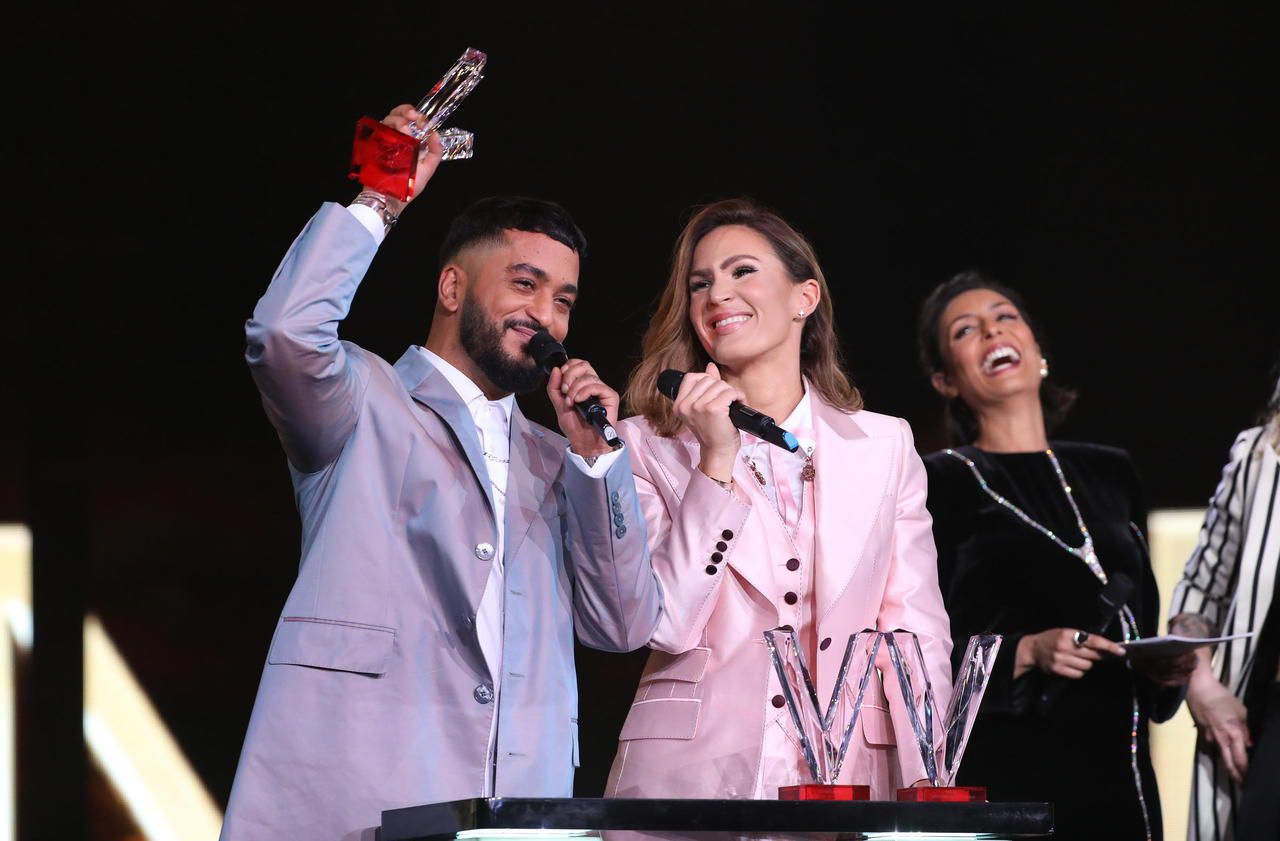 The common points between the NRJ Music Awards and the Victoires de la musique are rare. Vitaa and Slimane can boast of being one. After being awarded last November at the NMA, their hit song “Ça va ça vient” – certified gold single with more than 15 million views – was awarded this Friday night as the original song of the year. In both cases, the public preferred the duo to its competitors.

The two singers, who shared their Victory with the composer Renaud Rebillaud, dedicated it to Soprano, Gims, Kendji Girac and Matt Pokora, to “all the artists who make popular music” and who were not named this year. “It is not a snub to Victories, explained to us by coming down from stage Slimane. It was just to talk about music not sufficiently represented at the Victoires. “Urban pop,” adds Vitaa. And to talk about our friends, some of whom should have been there. “

“This album is not a marketing coup”

“This is our first Victory for both,” enthuses Vitaa, who did not expect to live “such a story”. The duo knows a popular success as phenomenal as unexpected. Already 8th in sales in 2019, when it was only released at the end of August, their album “VersuS” has not left the podium of the top albums for two months. He is still leading this week with more than 20,000 sales and is approaching 366,000 sales.

To say that the two artists, who befriended as jurors of “The Voice Belgium” in 2017 and 2018, were not “very hot” to make this album, “for questions of agenda” … Their essays in the studio have proven successful. “This album is not a marketing coup, repeats Vitaa. It is a strong and sincere friendship, a musical and human crush and a team work. People have probably been affected by this. And the story is all the more beautiful as we build it with the public. The next chapter will be written on stage, starting March 7. Their tour is already a success with 180,000 tickets sold.

Raped and detained: The tragic story of singer Duffy-watson 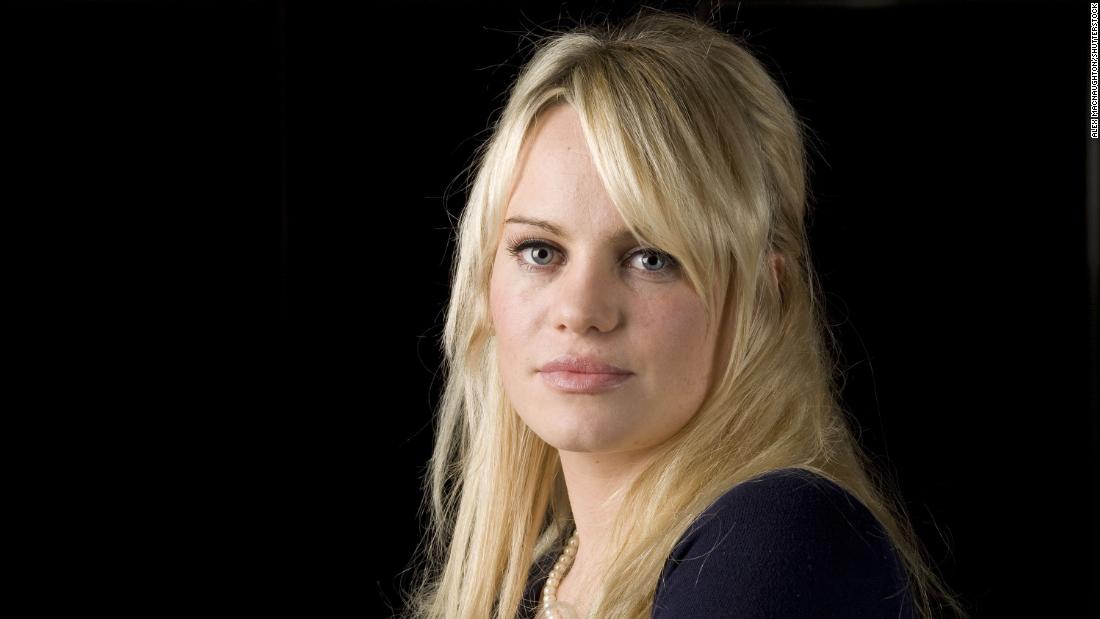