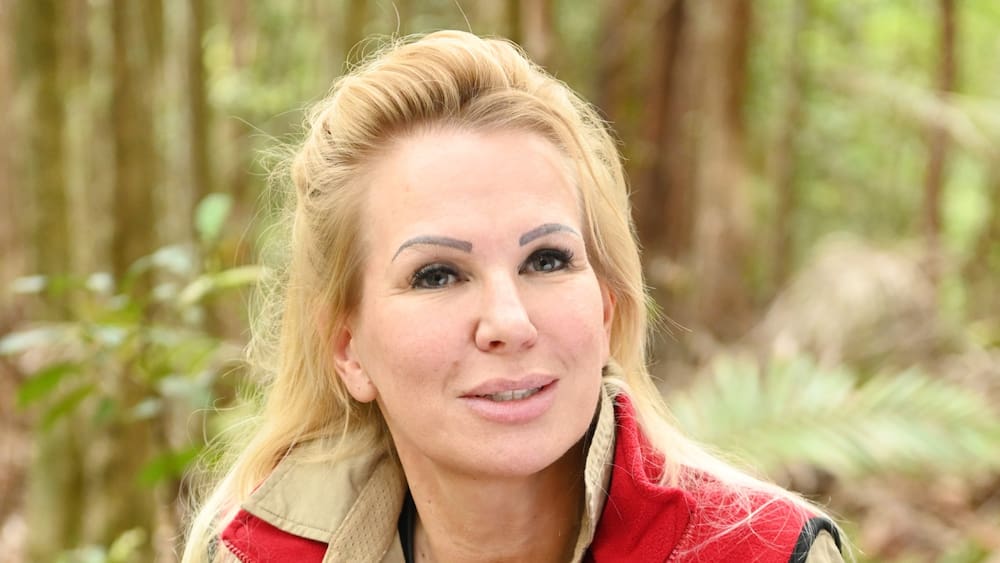 Sleeping on the floor, disgusting jungle exams and drama between the candidates: “I’m a star – get me out of here!” Is no easy task. But for Claudia Norberg (49), the adventure in Australia was probably a little more relaxed than her everyday life in Germany. After all, the ex-wife of Michael Wendler (47) is always at the neck of creditors at home.

“RTL” has now revealed the incredible amount of the mountain of debt: Norberg is said to be in chalk with a total of 2.8 million euros. Nine creditors are demanding repayments from the ex-label operator, including the state of North Rhine-Westphalia, represented by the Wesel tax office, the city of Dinslaken and the Niederrheinische Sparkasse RheinLippe.

Is Norberg lying about her bankruptcy?

Norberg has stated that she is insolvent. However, her creditors don’t believe her. “If you follow her social media, she wears expensive clothes, jewelry, expensive handbags. You couldn’t see that she had no assets, »says lawyer Thomas Dahmen, who represents an ex-manager of Michael Wendler whom Norberg is said to have cheated. According to this, Norberg should try to “disguise” her actual financial situation. And indeed: After three years of investigative work, the Duisburg public prosecutor is said to have applied for a punitive order from the Dinslaken District Court.

So it could be worse for the Wendler Ex. The jungle camp also helped her less than hoped. Viewers chose Norberg yesterday. She could have used the prize money worth 100,000 euros well. According to «picture» she got at least 80,000 euros for participating in the camp. «The fee is important to build a new life. I want to finish this topic at some point, ”said Norberg to RTL before moving in. That should take a little longer without the additional jungle camp profit bonus. (Klm) 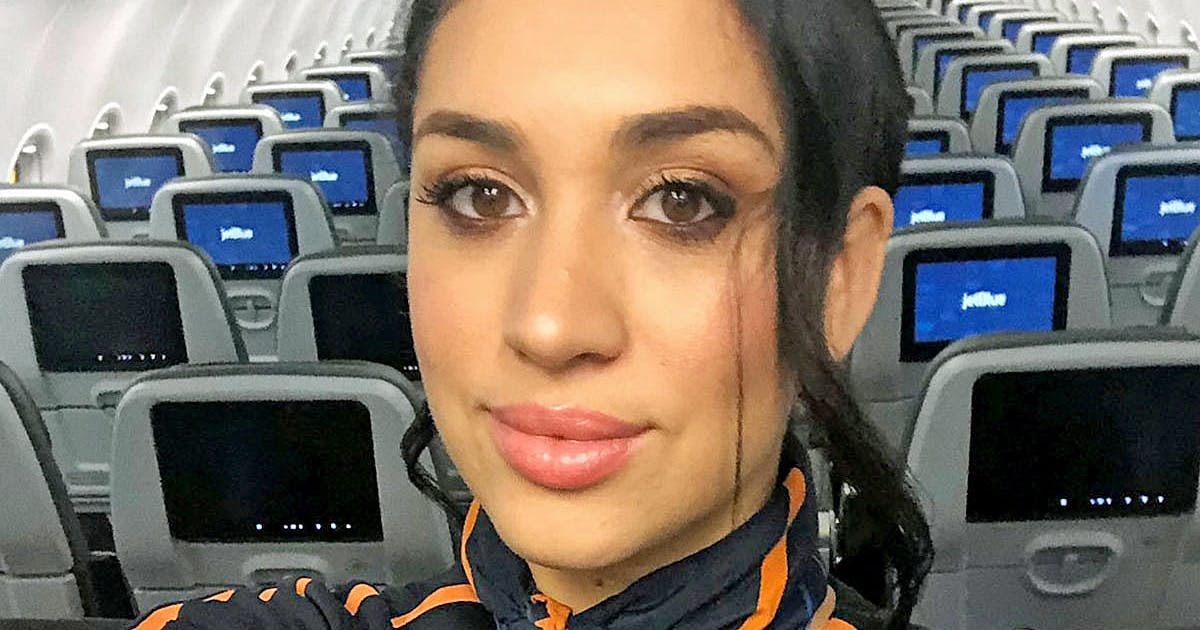