The new-generation Nissan X-Trail, already available in North America, is also gearing up for a third season launch in Japan. And what about Taiwan? The previous news was around the second to third seasons, but Yulon Nissan’s latest statement said that the X-Trail will be launched by the end of the year and will be equipped with e-Power technology.

A new generation of X-Trail is expected to be launched in Taiwan by the end of the year, and will have e-Power power.

Cai Wenrong, general manager of Yulon Nissan, said that this year Nissan and Infiniti will challenge the target of more than 30,000 vehicles in 2022 with the support of new cars and special vehicles, which is better than last year’s 29,000 vehicles.

Among the new cars, in addition to the Infiniti QX60 in the second half of the year, another important X-Trail is planned to be launched at the end of the year, and Nissan’s e-Power technology will be introduced.

Another major cross-border leisure travel Kicks is expected to launch a special car in March to enhance product competitiveness. 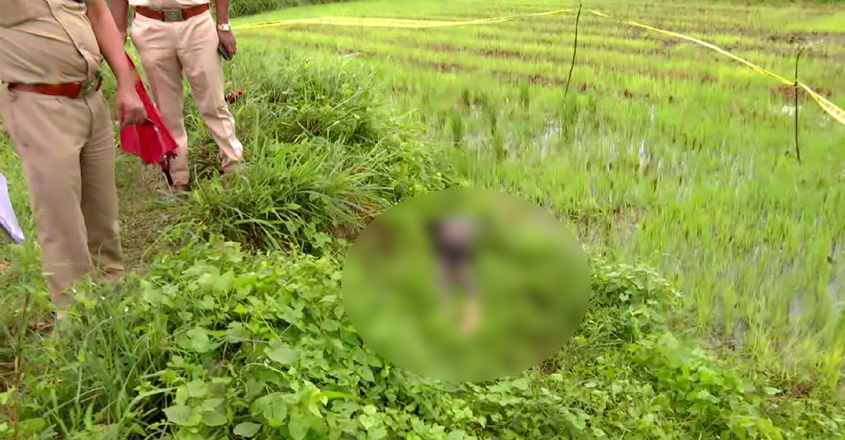