Denmark, which suffered a catastrophic event in which key midfielder Christian Eriksen collapsed from the first match of the 2020 European Championship (Euro 2020), defeated Russia in the final group stage match and dramatically advanced to the round of 16.

Denmark defeated Russia 4-1 in the final match of Group B of Euro 2020 held at Parken Stadium in Copenhagen, Denmark on the 22nd (Korean time).

Denmark, which had been at the bottom of Group B without a point before this match and was on the verge of being eliminated, advanced to the round of 16 by winning the first victory in the group stage match and finishing second in Group B (3 points).

In Group B until the second leg, Belgium led the way with two wins in a row, followed by Finland and Russia with three points.

Denmark was on the brink of last place with two consecutive losses.

However, in the final match of the day, Denmark defeated Russia and Finland lost 0-2 to Belgium, and all three teams were tied with 3 points, and the game changed completely.

The record between these teams was also equal with 1 win and 1 loss. As a result of counting the goals scored, Denmark recorded the highest +2 and dramaticly took 2nd place to join the round of 16, Finland 3rd and Russia last 4th done. 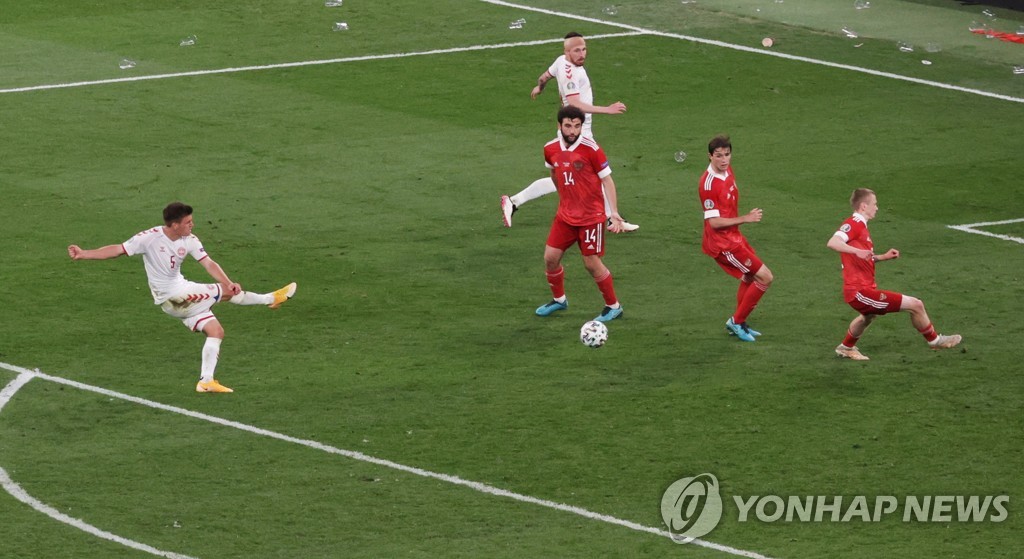 Denmark suffered a difficult situation in the first match against Finland on the 13th, when their midfielder Eriksen suffered a heart attack during the first half.

Denmark lost 0-1 to Finland in the first game that resumed after a 90-minute pause while Eriksen, who received CPR on the ground, was transferred to the hospital.

In the second leg match against Belgium on the 18th, Denmark also lost 1-2 to advance to the round of 16.

Eriksen, who was discharged from the hospital on the 19th after heart surgery, was unable to return immediately, but visited the Danish national team training ground to strengthen himself, and his teammates rewarded him with victory at the stadium where Eriksen collapsed.

In the 25th minute of the second half, Artem Juba gave up a goal from a penalty kick, but Denmark finished the match thanks to Andreas Christensen’s goals in the 34th minute and Joachim Mele in the 37th minute. 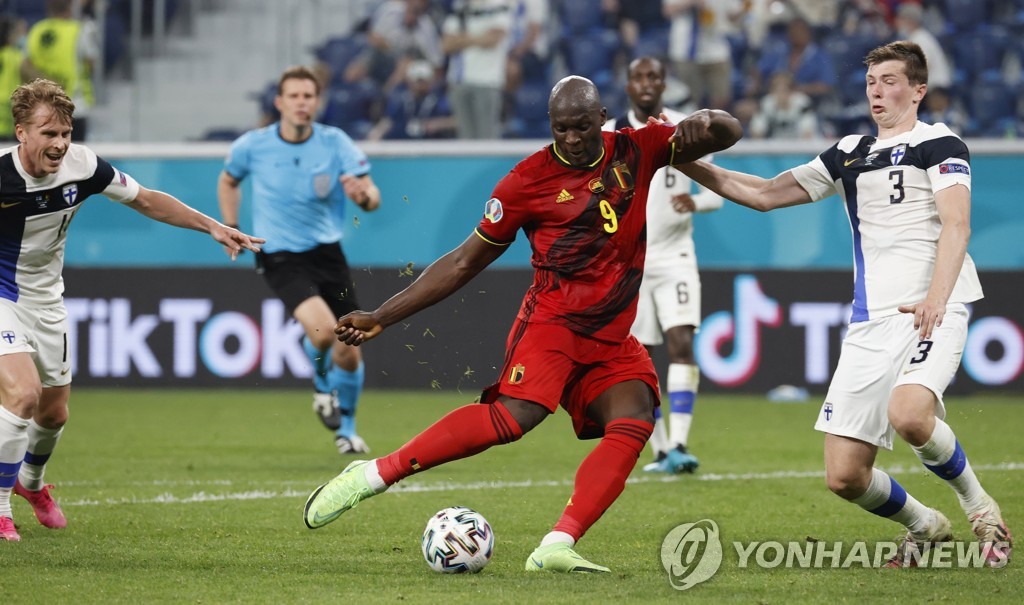 In the final match of Group B in St. Petersburg, Russia, Belgium, who had already secured a place in the round of 16, defeated Finland 2-0 to secure their first place in the group (9 points) in all three matches.

Belgium took the lead with an own goal in the 29th minute of the second half, and Romelu Lukaku’s 3rd goal scorer in the second half nailed it down in the 36th minute.

Finland, who finished third in the group after being pushed back by Denmark, is in a position to advance to the round of 16 by comparing the results between the third-placed teams in each group after the end of the group stage.

Austria won 1-0 in the final match against Ukraine thanks to Christoph Baumgartner’s winning goal in the 21st minute of the first half, and advanced to the round of 16 with 6 points.

Ukraine is in third place (3 points), and North Macedonia is eliminated as the bottom of the three matches.

Home run competition jinx approaching Shohei Ohtani? Is it really the one who gets sick after the ball feast? | Full-Count

‘The Power of Tada’ begins the Thai Iron...

OR BRIC Superbike 2021 compress the program for...

Mbappe is here! Why Newcastle should appoint...