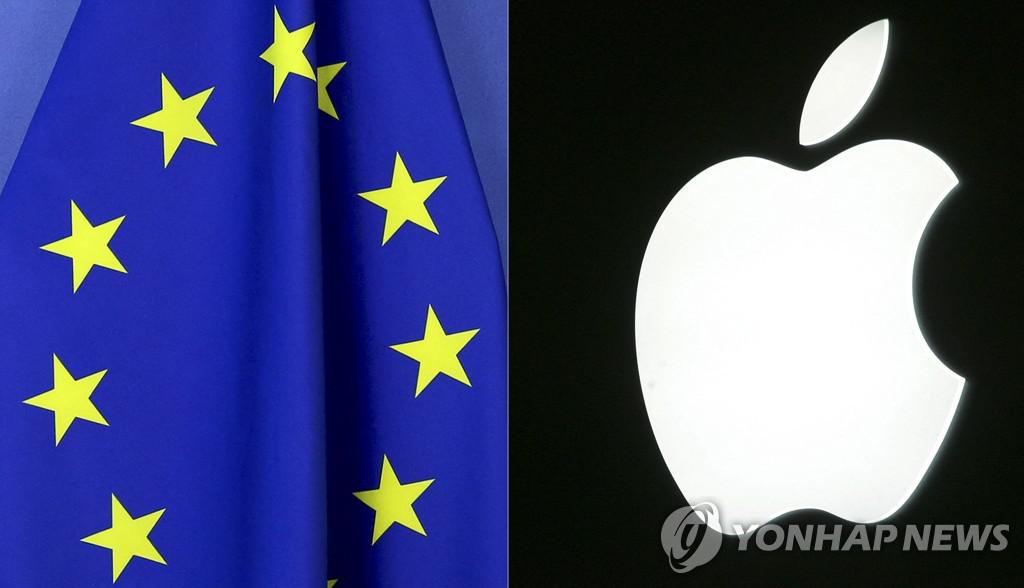 The European Union (EU) executive committee announced on the 30th (local time) that Apple has abused its dominant position in the distribution of music streaming applications through its app store, violating the EU’s antitrust laws.

According to the EU Commission, the AP, and Reuters, the EU Commission said in a statement that it made such preliminary conclusions regarding the App Store regulations for music streaming providers.

The EU Commission also added that Apple has distorted competition in the music streaming market.

The EU Commission’s investigation was based on a lawsuit from music streaming company Spotify in 2019.

The EU Commission cited a major concern that Apple would allow music streaming providers to sell digital content only through the Apple in-app payment system, and charge a 30% fee on all purchases made through its system.

The EU Commission pointed out that these regulations eventually pass costs to consumers and limit purchase choices.

Apple could state its position on the EU’s allegations within 12 weeks before the EU Commission makes a final decision.

The EU Commission may order changes on matters in question or impose fines up to 10% of global annual sales. For Apple, this could reach 27 billion dollars (about 30 trillion won), Reuters said.

Apple said, “Spotify has become the world’s largest music subscription service, and they want all the benefits of the App Store, but they don’t think you have to pay anything for it.” He refuted.

Spotify welcomed it as “an important step towards holding accountability for Apple’s actions undermining fair competition.”

This is not the time to play politics with human lives; Supreme Court rules Delhi govt Supreme Court told the Arvind Kejriwal government about covid rescue