The game industry, in an emergency due to poor performance, started to reorganize the working system in a way that everyone goes to work. The purpose is to speed up the release of new games, which had been delayed for two years due to telecommuting. It is also known that telecommuting has limitations in the ability of team members to quickly communicate and concentrate on work during the game launch and operation process.

According to the game industry on the 18th, Nexon and NCSoft, the leading game companies in Korea, ordered all employees to go to work from June and started preparing at the last minute.

Most of the game companies’ earnings in the first quarter of this year, except for NCsoft and Krafton, fell sharply. This is because the lack of new box-office films and the rise in labor costs overlapped. In addition, as the release schedule of new games has been delayed one after another, the negative outlook for future performance has also increased, so it is in the mood to reorganize the ranks.

Nexon and NCsoft recently ended the ‘3 (commuting) + 2 (at home)’ work system this month, and announced the change to the work system for all employees from the 2nd of the following month. Nexon said, “As social distancing is completely lifted, we are trying to recover our daily life little by little.” NCsoft also ordered everyone to go to work in June. Netmarble is also expected to announce the company-wide departure soon from the existing ‘3+2’ attendance system.

This is the opposite of Naver, Korea’s leading information technology (IT) company, which has declared that all employees will work from home depending on their choice. An official from the game industry pointed out, “At a time when most game companies’ earnings are declining due to delays in new game releases and update delays, the time has come to increase concentration through offline work rather than telecommuting.”

Expansion of all employees in the game industry

The stock price, which had been soaring, halved
Developer labor costs are on the rise
Lineage W, Red Desert, etc.
Expectations for earnings plummet due to delayed release

#Kiwoom Securities recently made an unusual decision to lower the target price of NCsoft, which suffered a shock in the first quarter of this year, from 650,000 won to 530,000 won. Delays in new releases were a problem. Kiwoom Securities analyst Lee Hang-gyeol said, “As the release of Lineage W region 2 (Western region) was delayed from the 3rd quarter to the 4th quarter, the recognition of game sales was changed from the third quarter to the beginning of the first quarter of next year, which resulted in lowering the sales growth potential in 2022.” explained the background.

NCsoft’s position is that the release date has been delayed due to the schedule to update the supplementary points due to the recent uncertainty about the blockchain and non-fungible token (NFT) market. However, many in the game industry point out that it is a speed problem due to the aftermath of developers working from home. This is consistent with the reason why not only NCsoft, but also domestic game companies, including Netmarble Pearl Abyss, are inducing everyone to go to work due to the COVID-19 pandemic.

According to the information technology (IT) industry and game companies on the 18th, the reason major game companies are rapidly shifting to ‘face-to-face work’ is because of game competitiveness. After some large game companies recorded earnings that fell far short of expectations, Netmarble made a loss and mid-sized game companies also announced shocking first quarter results, sparking a crisis in the game industry in all directions.

As Lineage W, Korea’s representative game intellectual property (IP), is known to include NFT in the Western version, it was expected that it would serve as a trigger for sales growth, but it was hit by a storm after the delay in release. Netmarble has not yet released the global version of Seven Knights Revolution and the second country, which were discussed until the end of last year or early this year. Although it was expected to be released in the early half of the second half, it fell far behind customer expectations.

Read Also  MDPC pointed out the merits of COVID-19 pushing condo rentals to grow strongly Keep an eye out for Sukhumvit-Ladprao-Phahonyothin, a popular location.

Pearl Abyss’s ‘Red Desert’ and ‘Goblin’, which were scheduled to be released thanks to the success of Black Desert, are delayed compared to the expectations of game demanders. The delayed the release of new game companies’ masterpieces means that they have no choice but to lower their sales expectations this year.

The game industry is also in urgent need of developing new IP as well as existing game IP. For this reason, there is an atmosphere where power is being given to the return to ‘face-to-face work’ rather than the all-out ‘full-from-home’ transition promoted by some IT companies. NCsoft and Nexon will switch to a full-time work system starting in June. Netmarble also recently switched to 3 (commuting) + 2 (home) work, but has been thinking about how to go to work. In the industry, Netmarble is also expected to switch to all employees. Netmarble, which posted a loss in the first quarter, is also seeing a growing need to focus on new titles.

Kakao Games Com2uS flexibly decides whether to go to work or not according to the situation of each department. These companies plan to set an endemic work policy soon after internal discussion. An official from a large domestic game company said, “Due to the nature of the game industry, you have to work intensively before and after the release of a new game or update, but it would not have been easy to meet the development schedule due to working from home.” It has become urgent,” he said.

In fact, the game industry, which enjoyed the greatest boom ever due to the spread of COVID-19, is facing a headwind in the endemic phase. Game companies are facing three negative factors: falling stock prices, lack of new games, and rising labor costs.

The reason lies in the fact that the corporate value, which has become a ‘pop-up’ in the Corona 19 phase, has plummeted, and killer content cannot be released from IP, which is a core competitiveness. As telecommuting continued for a long time, the release of new games was delayed one after another, and losses began to appear. Some point out that they may have missed an opportunity to strengthen competitiveness by increasing only cash equivalents during the special period of COVID-19 and failing to make timely investments.

In this situation, the game industry as a whole is in an urgent need to return to work. This is because games require hundreds of development personnel to be organically connected to complete the content, but the telecommuting method has limitations in development speed and completeness. Earlier, Netmarble Chairman Bang Jun-hyeok also said at a press conference in January that “it is true that we had difficulties in game development due to the impact of working from home due to Corona 19.” According to a survey conducted by the ‘Game Developers Conference (GDC)’ organizing committee last year with about 3,000 developers around the world, 44% of the respondents said that their game development was delayed due to the COVID-19 situation.

Game companies are planning to make a comeback by releasing new games through full-scale work. In the industry, if the shift to face-to-face work and development goes smoothly, new releases are expected to continue from the second half of the year. In the industry, it is analyzed that it is more important to release a core IP than to forcefully introduce a large number of new works. Game companies that suffered from sluggish earnings predicted the release of up to 20 new games, but it is pointed out that such a ‘quantity over quality’ strategy could adversely affect earnings due to increased marketing and labor costs. 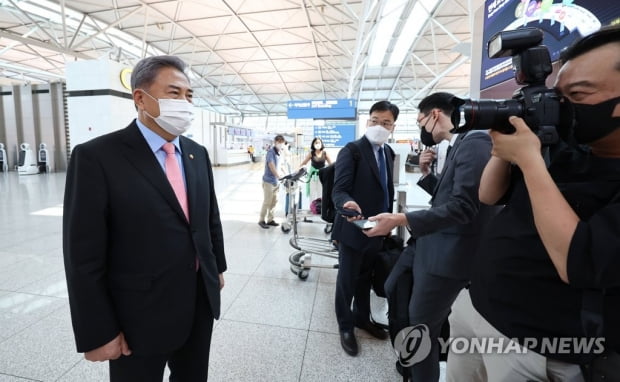 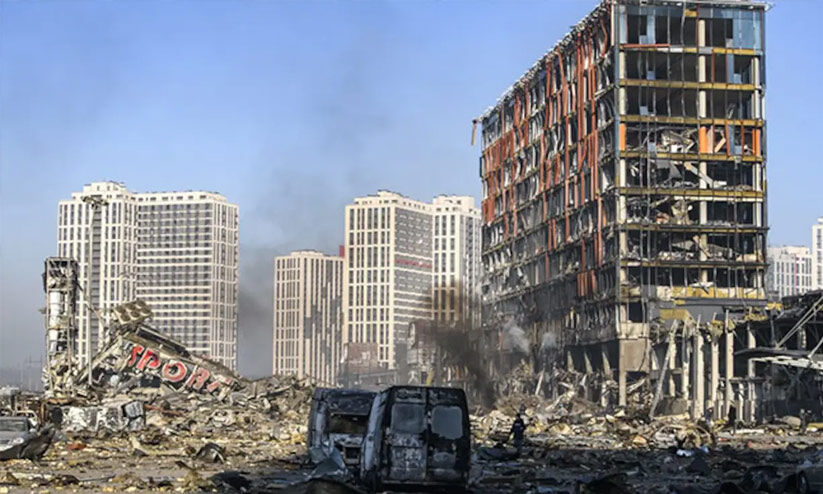 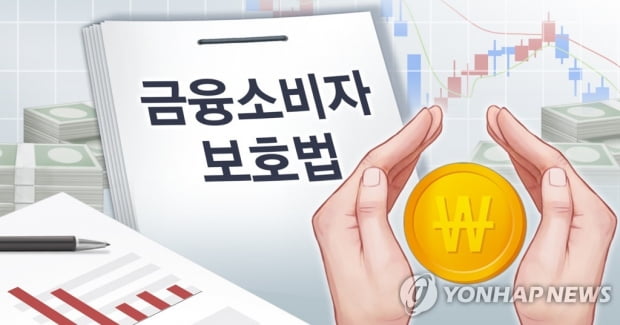 start tomorrow Check the program ‘Bangkok in the middle of the plot’ watch famous movies throughout the month of July!
Posted onJuly 6, 2022July 6, 2022